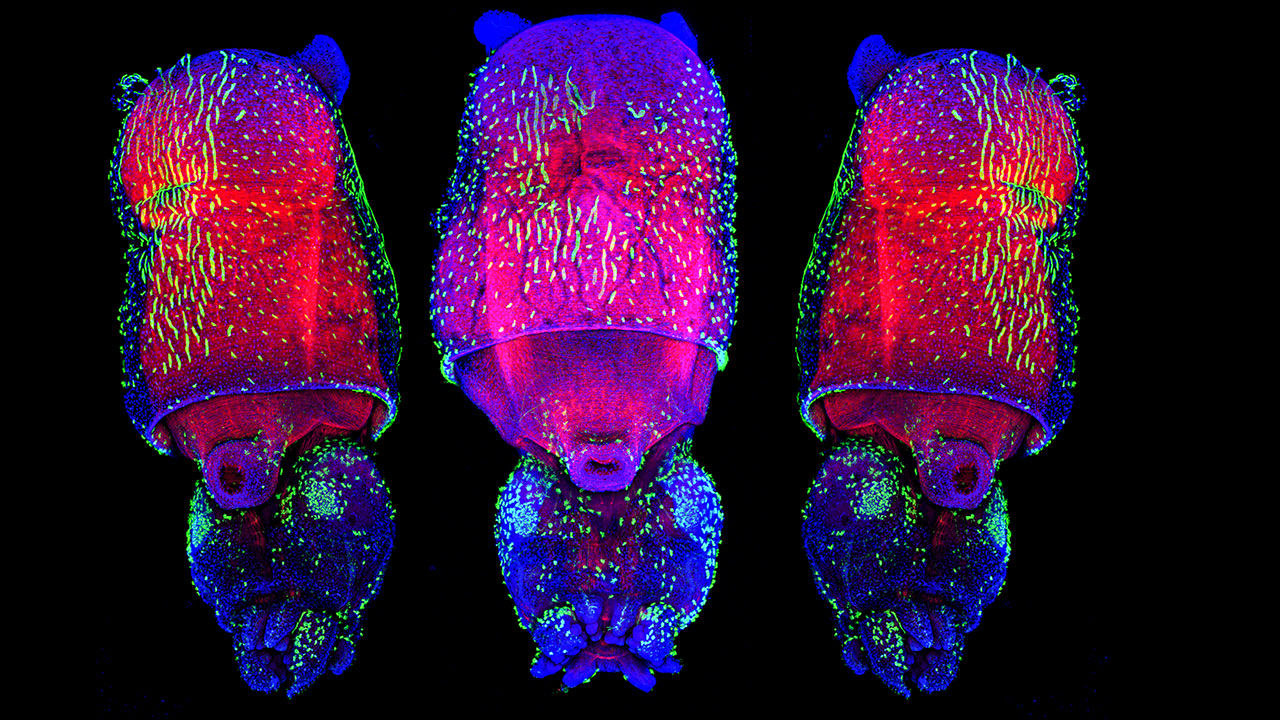 A new model describing how bacteria spread; when moving in two different ways has been published; in the open-access journal eLife. The results provide another step towards identifying general principles; that are able to explain the behaviour of communities of different species of bacteria. Bacteria can work together in two different ways; they can form swarms or grow into structured communities called biofilms. These behaviours enable them to search for food and water; and to protect themselves more efficiently than as individuals.

“Microbial swarms and biofilms have been studied extensively; using both experiments and theory; typically as separate phenomena,” explains first author Siddarth Srinivasan; Postdoctoral Fellow at the John A. Paulson School of Engineering and Applied Sciences; Harvard University, US. “However, despite a number of differences between swarms and biofilms; they both share a number of physical and biological characteristics; suggesting the possibility of a unifying framework to describe them.”

“These similarities allowed us to derive a theory that combines mechanics, hydrodynamics and transport to describe the dynamics of growth and formation of thin bacterial swarms and biofilms,” adds team leader L Mahadevan, Professor of Applied Mathematics, Physics and Organismic and Evolutionary Biology at Harvard University. Using their theory, the team created testable predictions that they confirmed using previously published experimental data around different bacterial swarms and biofilms, including Escherichia coli and Bacillus subtilis.

The model revealed that the dynamics of spread in both forms of microbial community are limited by the constraints of water and nutrient availability.”Having a unified theory describing expansion in both biofilms and swarms allows us to ask how we might control bacterial spread simply by manipulating the availability of water and nutrients,” Mahadevan continues. “But to study this further, our theory would need to take into account certain factors that are beyond its current scope, including the orientational order in bacterial swarms, for example. The natural next steps are to develop our model to cover these factors so that it can help identify potential strategies for limiting the spread of harmful bacteria.”