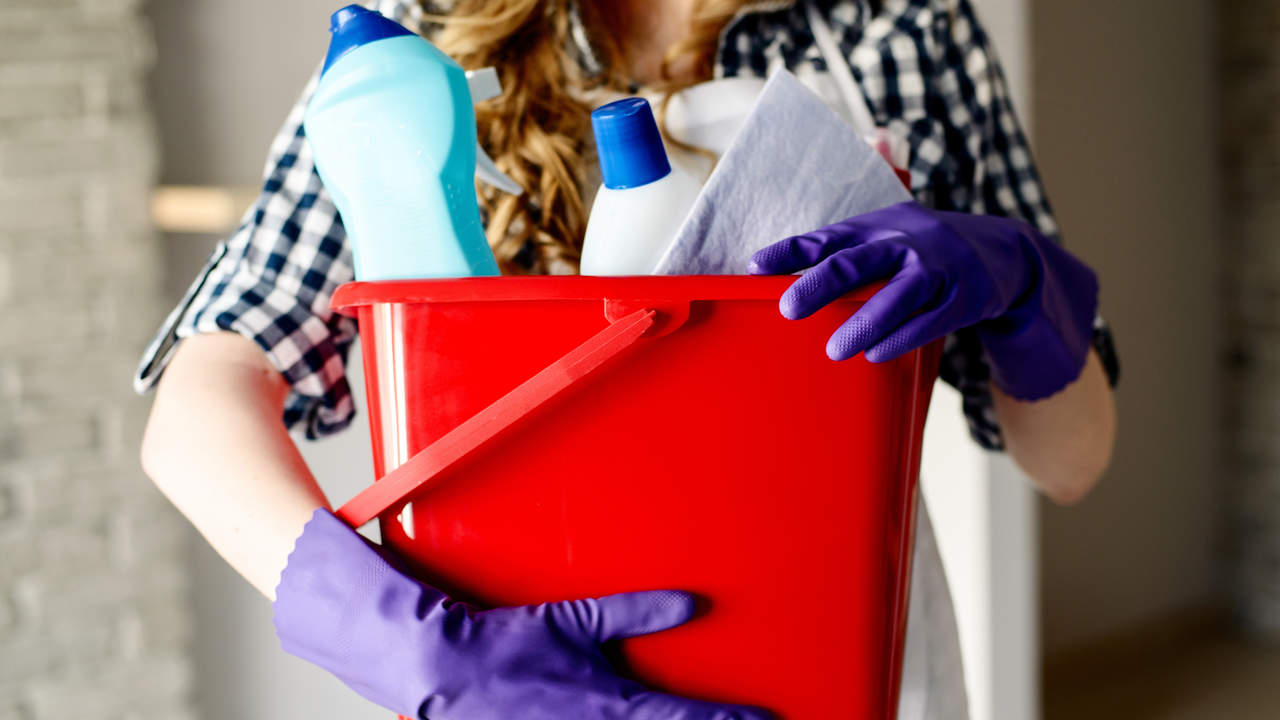 The dust that settles throughout our homes and offices almost always; contains bits of chemicals that can cause problems for the human endocrine system; scientists say. But a new study indicates that the microbes; we track into buildings — the microscopic bacteria and other microorganisms; that thrive on our skin and outdoors can help break those chemicals down. The study, published online in the journal Environmental Sciences: Process Impacts; is the first of its kind to show that microbes can break down these chemicals; called phthalates.

Microbes grow rapidly in humid environments; breaking down harmful chemicals as they grow. But that humidity — and that microbial growth — could cause even more problems, including mold and musty air, the study found. Still, the study is a starting point to understanding how to deal with harmful chemicals indoors. “Previously, people thought there really wasn’t a lot of microbial activity; happening in the indoor environment;” said Karen Dannemiller, director of the Indoor Environmental Quality Laboratory at The Ohio State University and co-author of the study.

These chemicals degraded in other systems

“We knew microbes were; shed from human skin or tracked in from outdoors; and we thought they sat there and didn’t do anything. This study shows that is not always the case.” Instead, the researchers found, those microbes are eating away at potentially harmful chemicals in dust — chemicals that are part of everyday, modern life. Phthalates are most commonly used to make plastics and vinyl. They are present in some fragrances, many adhesives and certain shampoos and other personal care products. The term covers an entire group of chemicals, and studies have shown that they can affect the human endocrine system, which includes human reproductive organs. One such chemical, di-ethylhexyl phthalate — DEHP — can cause cancer.

“We should care about these chemicals because they have public health implications,” said Ashleigh Bope, co-author of the study and a PhD student in environmental science at Ohio State. “And we know that these chemicals can be degraded in other systems — like aquatic systems and soils — but we have high exposure to them indoors, so it was important for us to see if biodegradation was actually occurring in the indoor environment.”All of that was on the researchers’ minds when they started looking into ways phthalates might break down indoors. They started by taking a piece of carpet — worn, medium-pile, made of nylon — from a family home in Massachusetts. They also collected pieces of carpet from three homes in Ohio, and took samples of dust from vacuum cleaner bags from those same homes.

The pieces of carpet at varying levels of humidity

In the lab, they examined the dust to see what existed in it. They found microbes, of course, and phthalates. One phthalate appeared in higher levels than the others: DEHP — the cancer-causing phthalate. Then, they stored the pieces of carpet at varying levels of humidity to see how the microbes and phthalates might interact. They found that the higher the humidity, the more the microbes grew — and the more phthalates they destroyed. Moisture was necessary to jump-start the microbes, and though getting rid of the chemicals might be a good thing, it might also cause additional problems, said Sarah Haines, co-author of the study and a graduate student in environmental science in Dannemiller’s lab.

The researchers kept the carpet at relative humidity ranging from 50 to 100% — much higher than the humidity levels of a normal home. At higher humidity levels, microbial activity explodes. Mold grows. Other fungi form. “We could see that the phthalates were degrading, but the byproducts of that degradation could be even more harmful,” Haines said. “We really need to look at that more, especially at those elevated relative humidity conditions. It’s not recommended to maintain a high relative humidity in your home due to increased potential for microbial growth.”

Dannemiller, who is an assistant professor of civil, environmental and geodetic engineering, said this study sets the stage for creating better indoor environments in the future that can protect people from both chemicals and microbes. “The big picture is that understanding these interactions can eventually lead to better building design to prevent exposure to some of these harmful compounds,” she said. “We know that both chemicals and microbes are there, so how can we create the healthiest buildings that we possibly can?”