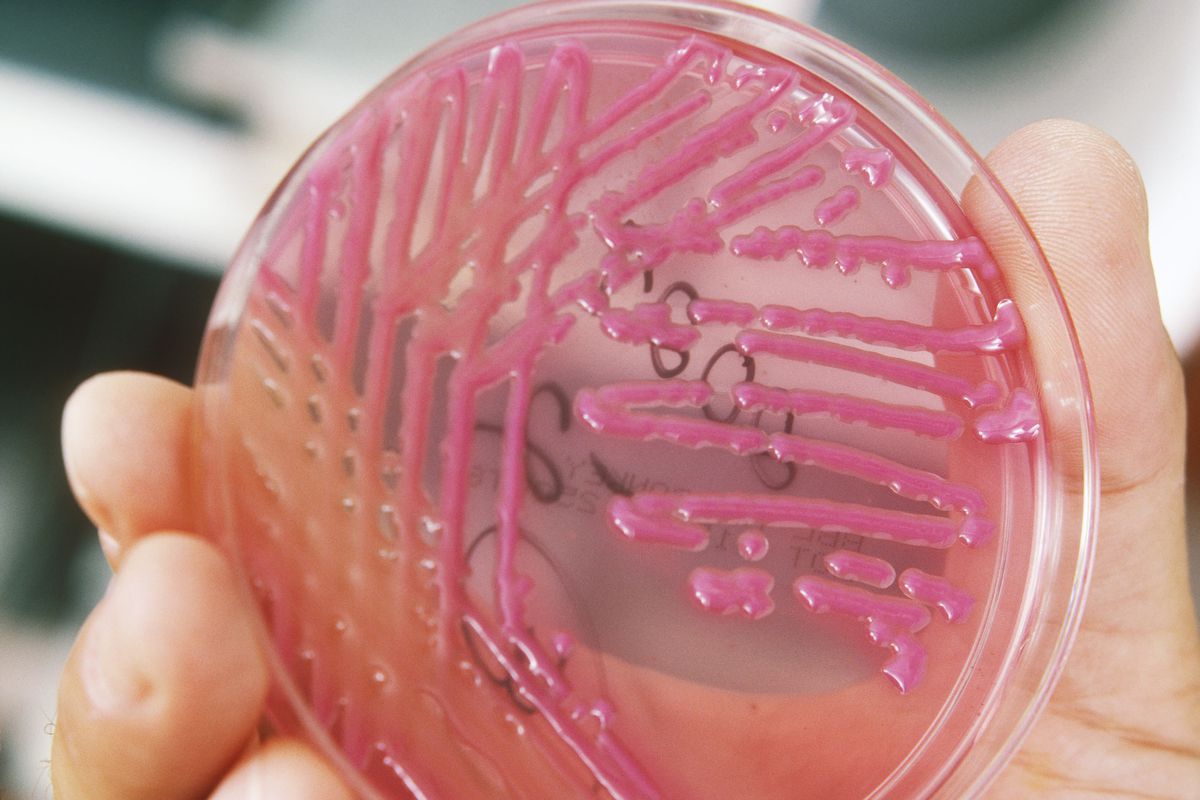 Patients with  Klebsiella pneumoniae carbapenemase-producing Enterobacteriaceae infections had high multisystem disease / devices burden as well as exposures to carbapenems and aminoglycosides, according to research published in The Pediatric Infectious Disease Journal . Non-ST258  K pneumoniae  strains were more common in children, unlike in adults, whereas length of stay and mortality rates were similar across groups

Investigators identified 18  K pneumoniae  carbapenemase-producing Enterobacteriaceae infections, 2 of which were unrelated non-ST258  K pneumoniae  strains. Patients in case groups 1 and 2 had more infections with multidrug-resistant organisms, long-term care facility admissions, and length of stay> 7 days before culture. When compared with controls, those in groups 1 and 2 also had more gastrointestinal comorbidities (odds ratio [OR] 28.0 and 6.4) and> 3 comorbidities (OR 15.4 and 3.5).

Investigators noted that the retrospective study design, a relatively small sample size from a single city, selection bias, and lack of impact generalizability may all be limitations of this study. However, the study does represent "the largest study of  K pneumoniae  carbapenemase-producing Enterobacteriaceae infections in US pediatric patients to date.