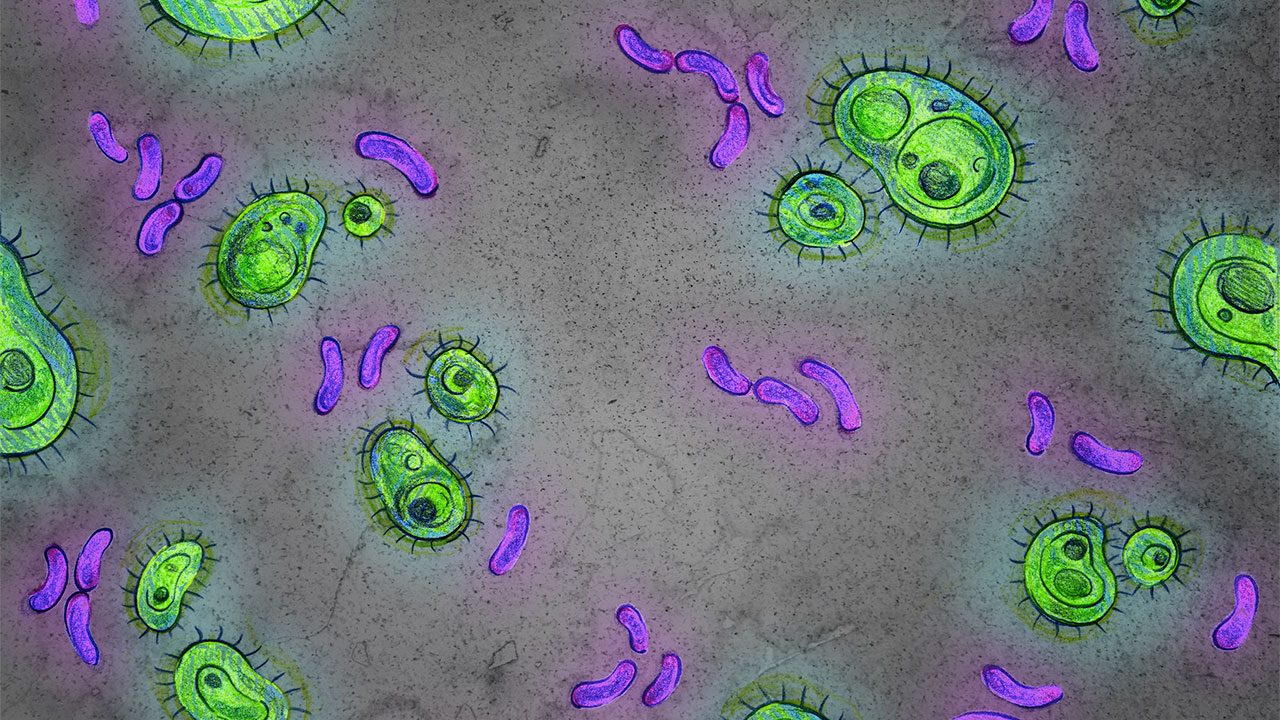 Scientists working on the gut microbiome have discovered and isolated more than 100 completely new species of bacteria from healthy people’s intestines. The study from the Wellcome Sanger Institute, Hudson Institute of Medical Research, Australia, and EMBL’s European Bioinformatics Institute, has created the most comprehensive collection of human intestinal bacteria to date. This will help researchers worldwide to investigate how our microbiome keeps us healthy, and its role in disease. Reported in Nature Biotechnology, the new resource will allow scientists to detect which bacteria are present in the human gut, more accurately and faster than ever before.

This will also provide the foundation to develop new ways of treating diseases such as gastrointestinal disorders, infections and immune conditions. About 2 per cent of a person’s body weight is due to bacteria and the intestinal microbiome is a major bacterial site; and an essential contributor to human health. Imbalances in our gut microbiome can contribute to diseases and complex conditions; such as Inflammatory Bowel Disease, Irritable Bowel Syndrome allergies and obesity. However, as many species of gut bacteria are extremely difficult to grow in the laboratory; there is a huge gap in our knowledge of them. In this study, researchers studied faecal samples from 20 people from the UK and Canada, and successfully grew and DNA sequenced 737 individual bacterial strains from these.

Analysis of these isolates revealed 273 separate bacterial species, including 173 that had never previously been sequenced. Of these, 105 species had never even been isolated before. Dr Samuel Forster, first author on the paper from the Wellcome Sanger Institute and Hudson Institute of Medical Research, Australia, said; “This study has led to the creation of the largest and most comprehensive public database of human health-associated intestinal bacteria. The gut microbiome plays a major in health and disease. This important resource will fundamentally change the way researchers study the microbiome.” Standard methods; to understand how the gut microbiome impacts on human health involves sequencing the DNA from mixed samples of gut bacteria to try to understand each component.

However, these studies have been severely hampered by the lack of individually isolated bacteria and reference genomes from them. The new culture collection and reference genomes will make it much cheaper and easier for researchers; to determine which bacteria are present within communities of people and research their role in disease. Dr Rob Finn, an author from EMBL’s European Bioinformatics Institute; said: “For researchers trying to find out which species of bacteria are present in a person’s microbiome; the database of reference genomes from pure isolates of gut bacteria is crucial. Then if they want to test a hypothesis; for example that a particular species is enriched in a certain disease; they can get the isolate itself from the collection and physically test in the laboratory; if this species seems to be important.”

Dr Trevor Lawley, Senior author from the Wellcome Sanger Institute; said: “This culture collection of individual bacteria will be a game-changer for basic and translational microbiome research. By culturing the unculturable; we have created a resource that will make microbiome analysis faster, cheaper and more accurate; and will allow further study of their biology and functions. Ultimately, this will lead us towards developing new diagnostics and treatments for diseases such as gastrointestinal disorders; infections and immune conditions.”