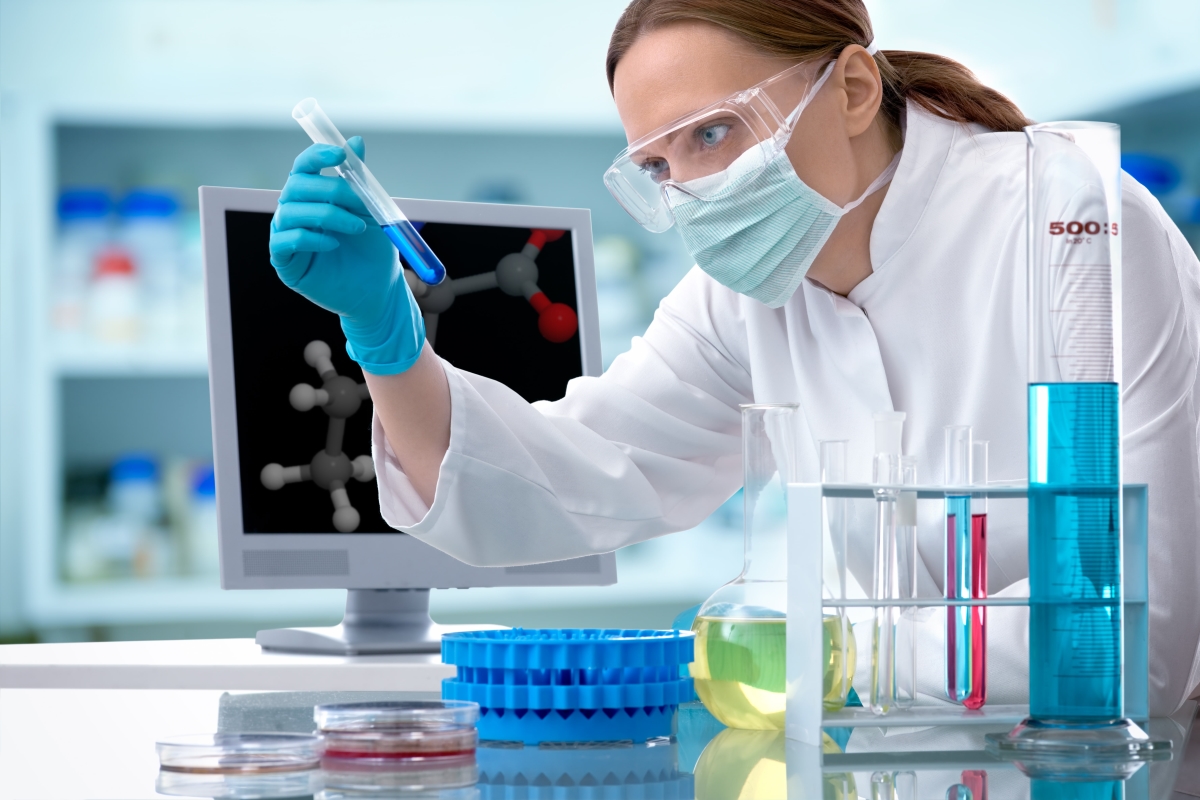 Sampling the environment is an effective way to detect foot and mouth disease, according to a paper published in Applied and Environmental Microbiology, a journal of the American Society for Microbiology.

The sampling method, swabbing environmental surfaces where livestock are kept, can be easily performed and can detect viral genetic material that can persist in the environment well beyond the time when livestock cease manifesting clinical signs of disease.

Unlike taking clinical samples, those taking samples need not be able to recognize clinical signs of foot and mouth disease. Thus, smallholder farmers in developing countries could take the samples in lieu of veterinarians.

In the study, the investigators took swabs from numerous environmental surfaces within each of 24 smallholder farms at nine different sites in the Kathmandu Valley of Nepal, where local veterinary technicians had identified clinical signs of the disease in livestock.

The investigators took swabs from sheds where livestock were kept, areas around the house where they were tied up, and other locations where the animals had been. They sent these samples for evaluation at The Pirbright Institute in Pirbright, Surrey. "In the future, we hope to be able to apply portable diagnostic technologies to achieve rapid results in the field," said Dr. Colenutt.

Most of the farms in the study were "a family's house and the small amount of land around the house where they keep their animals," said first author, Claire Colenutt explaining that these were subsistence farmers, "who might have "a couple of cows and a couple of goats."

Humans are not susceptible to foot and mouth, and the disease generally doesn't kill animals. However, it can greatly reduce milk and meat production, creating a hardship for smallholder farmers.

"In the United Kingdom, when we had the outbreak in 2001, animals had to be culled, creating huge costs to the farming industry." That outbreak was estimated to have cost the UK £6 billion (around $12 billion in current dollars, or roughly the equivalent of $200 current dollars per British citizen at the time of the outbreak).

Foot and mouth disease is caused by a member of the genus, Aphthovirus. It causes blisters in the mouths and on the feet of cattle, goats, pigs, and other cloven-hoofed mammals. The virus contains a single strand of RNA that encodes its genome.