Gut Microbiota Are Disrupting By Antibiotics 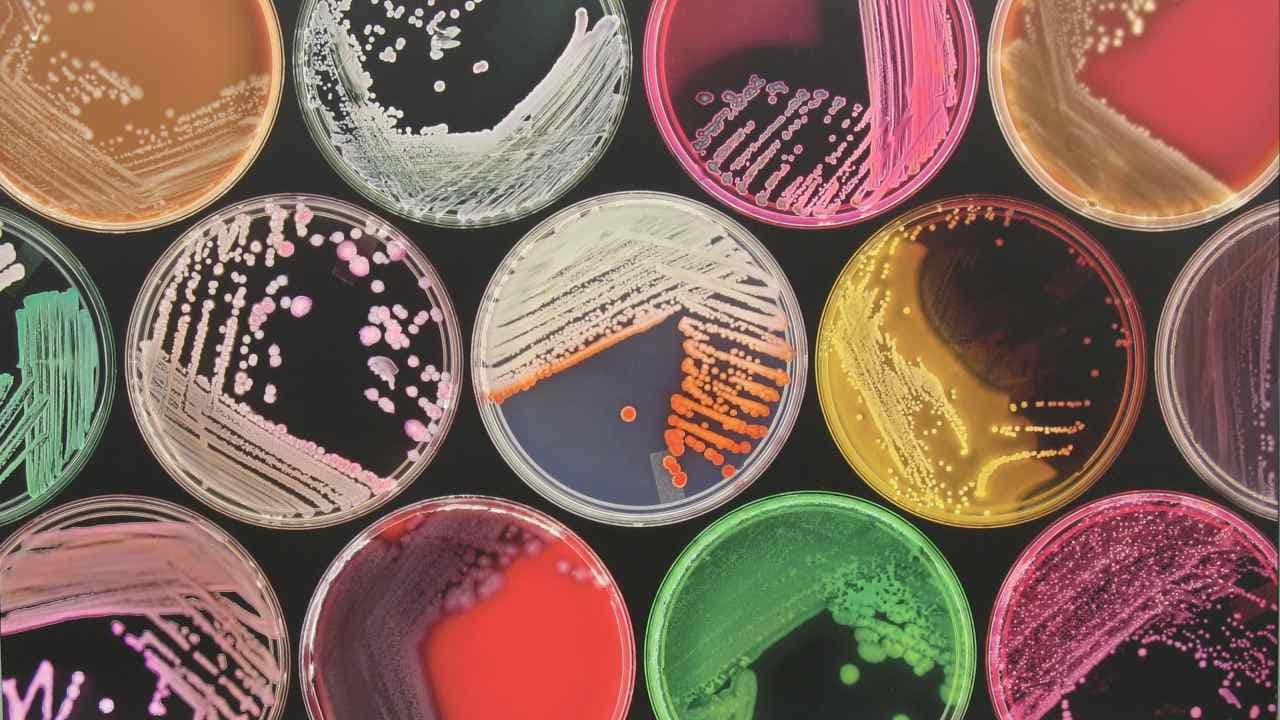 Clostridium difficile is an opportunistic pathogen; that establishing in the colon when the gut microbiota are disrupting by antibiotics or disease. The pathology of clostridium difficile is primarily mediating by two homologous exotoxins, TcdA and TcdB; which target and disrupt the colonic epithelium, leading to diarrhea and colitis.

The study have showing that TcdB is more virulent; than TcdA and more important for inducing the host inflammatory and innate immune responses. But toxins bind to cell surface receptors via the DRBD and the CROPs and enter the cells via endocytosis. Acidification in the endosome triggers conformational changes in the toxins that prompt the DRBD to form a pore and deliver the GTD and the CPD across the endosomal membrane.

But in the cytosol, the CPD is activated by eukaryote specific inositol hexakisphosphate; and subsequently undergoes autoproteolysis to release the GTD. The GTD then glucosylates small GTPases of the Rho family, including Rho, Rac, and Cdc42, and inhibits their functions.

In TcdA, this region adopts a mixed α/β configuration, in which hydrophobic residues are shielded in a continuous groove formed mostly by β-sheets in the DRBD. However, in the acidic conformation of TcdB, no electron density was visible for residues 1032–1047, likely because of high flexibility, indicating that these residues unfolded and detached from the toxin core at endosomal pH.

The activity and pathogenesis of TcdA and TcdB, and numerous structures have been determined for fragments of these toxins. However, knowledge of the holotoxin structures is central to bridge the structure function gap and analyses of the structure of TcdB holotoxin collectively demonstrate that TcdB has evolved a delicate mechanism to coordinate its four structurally and functionally distinct domains in order to balance the needs for self protection and timely activation.