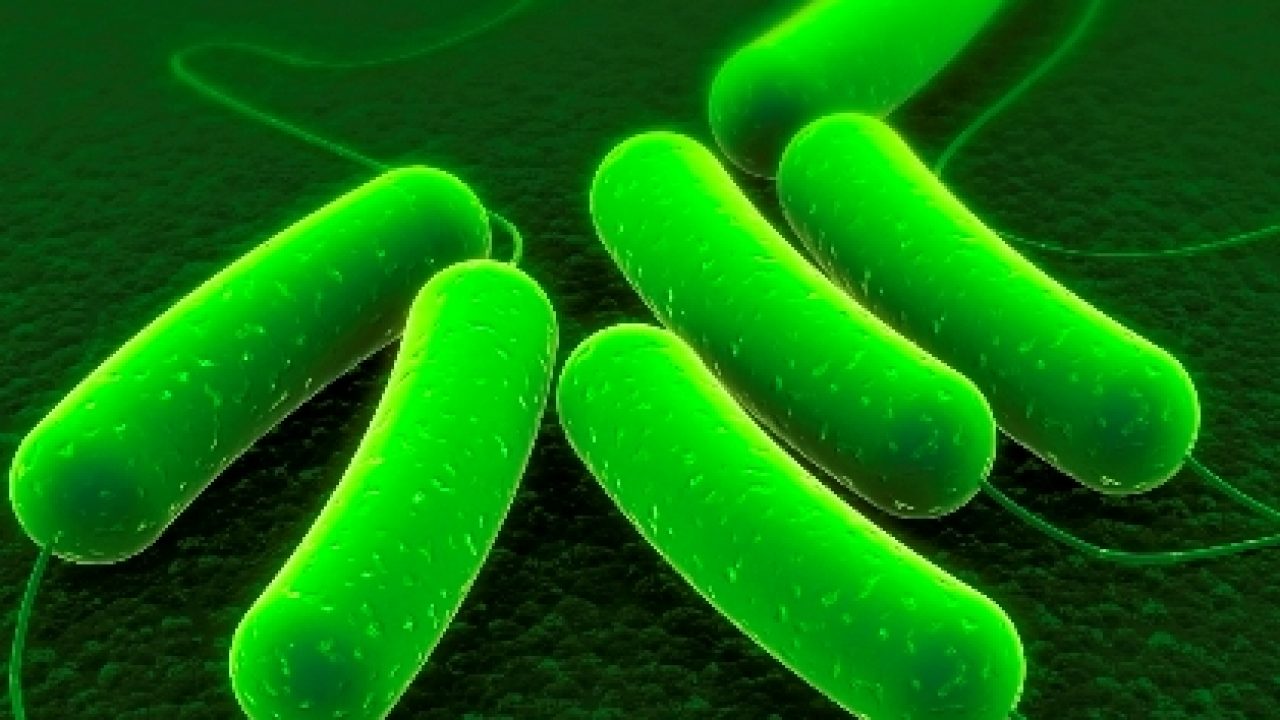 The study stating that the adaptation to life inside cattle; may be driving Escherichia coli to develop harmful features. A large-scale study of the genetic differences and similarities among E. coli bacteria from cattle; and humans indicates that features causing food poisoning in humans; may continuously be emerging in bacteria from cattle as a means to better adapt to their environment.

While E. coli bacteria are one of the most well-known causes of food poisoning, a wide variety of E. coli strains exists, many of which are harmless, permanent residents of our intestines. However, the ingestion of harmful strains of E. coli on contaminated food can lead to severe illness, vomiting, and diarrhea. To develop the most effective preventive measures, we need a deep understanding of the source and living conditions of the bacteria.

Although cattle have long been thought to be a main source of E. coli that cause food poisoning, why dangerous forms would keep appearing in cattle has been unclear. By investigating the genetics of E. coli bacteria collected from cattle and humans in 21 countries spanning six continents. To date, there have been only a limited number of reports of the genome sequences of E. coli from cattle.

While the largest number of samples was from Japan, strains from other regions exhibited characteristics that were well distributed among those from Japan, indicating a good diversity of the set of samples. Based on the genetic features of the bacteria, the researchers could generally separate the different strains of E. coli into two groups, with one primarily consisting of bacteria collected from humans and the other of those from cattle.

Applying the same analysis to clinically obtaining E. coli that are knowing to cause illness; the researchers found that most of the strains causing intestinal problems belonged to the group associated with cattle. Furthermore, many of the samples from cattle exhibited features; similar to those causing food poisoning, such as the production of Shiga toxin. While these features generally appear not to cause illness in cattle, their prevalence in the investigated samples suggests that such characteristics are beneficial for life in a cattle’s intestine.

As long as there is pressure to maintain or strengthen these illness-producing; characteristics to better adapt to living in a cattle’s intestine; new variants of E. coli that cause food poisoning are likely to continue appearing. The researchers speculate that these characteristics may help E. coli protect itself from bacteria-eating organisms present in cattle intestines; but more work is needing to identify the exact reason.