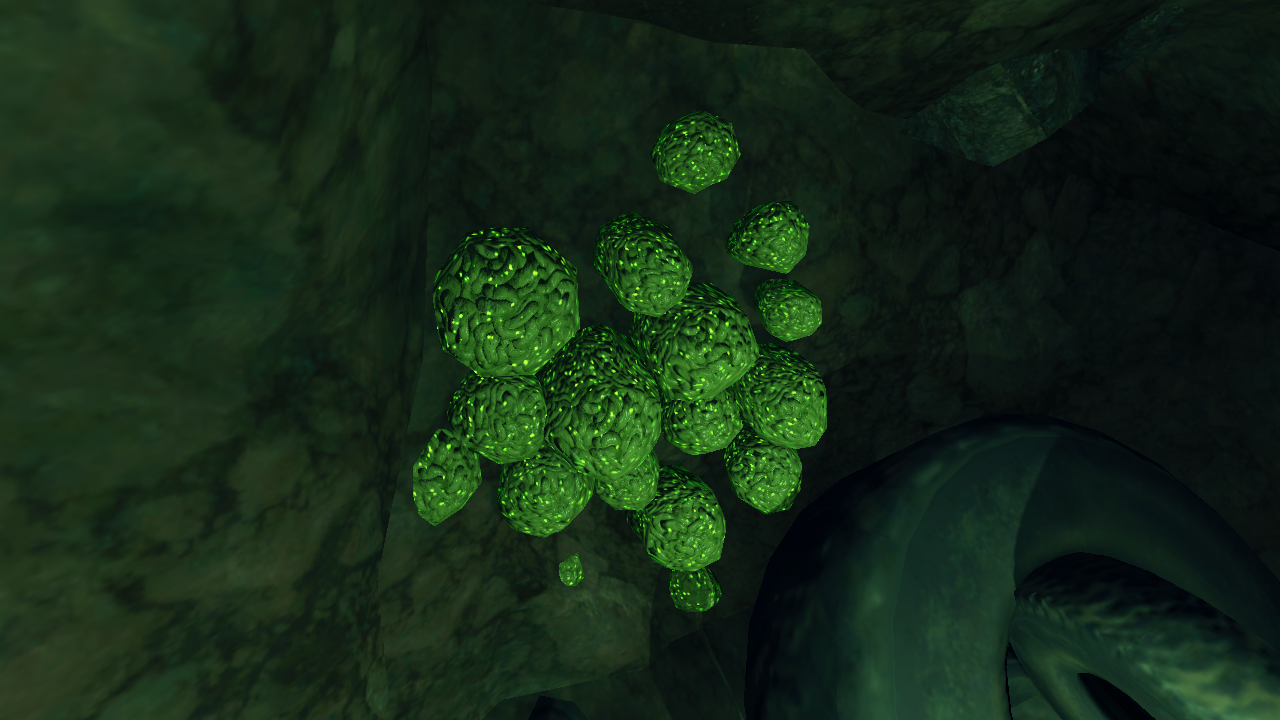 Researchers retrieved a peculiar fungus from an artwork in the Old Cathedral of Coimbra, Portugal during a multi-disciplinary scientific survey. The organism was found to belong to the group of microcolonial black fungi, which are infamous amongst conservationists and biologists who care for historic monuments.

They cause significant biodeterioration to stone monuments due to their successful adaptation to hostile environmental conditions. UNESCO World Heritage requires special care and protection of valuable cultural monuments and pieces of Art from threats such as biodeterioration caused by microcolonial black fungi.

The culprits lodge their branch-like structures (hyphae) deep into the stone forming fissures and cracks and also produce polysaccharides that trigger corrosion. These fungi show their unique resistance to hostile environmental conditions, including extreme temperatures, high solar and UV radiation, severe droughts and low abundance of nutrients. As a result, they survive in hot and cold deserts, saltpans, acidic and hydrocarbon-contaminated sites and exposed rocks surfaces.

All of this makes them a particular challenge to conservationists and biologists who care for historic monuments. During a multi-disciplinary scientific survey at the 8-century-old cathedral Sé Velha de Coimbra (Old Cathedral of Coimbra); which is the only Romanesque cathedral in Portugal to have survived relatively intact since the Reconquista times, scientists retrieved a peculiar slow-growing microcolonial black fungus.

The new species, its new genus and the novel family are described in the open-access journal MycoKeys. To define the new group of fungi, the researchers first scraped off samples from a deteriorated limestone artwork in the “Santa Maria” chapel and then conducted an extensive and integrative analysis; based on morphological, physiological, ecological characters and DNA sequences.

Endemic to the limestone quarries

As for the origin of the previously unknown fungus; the scientists hypothesise that the species had ‘arrived’ at the Old Cathedral of Coimbra with the limestone used during its construction. Coming from the unique nearby areas of Ançã and Portunhos; such limestone, used on several of the “Our Ladies of the O” statues; as well as in the portal of the Royal Hospital in Santiago de Compostela (Spain). Currently, these fungi are endemic to the limestone quarries in the Iberian Peninsula.

“Regarding stone monuments exposed to the environment; microcolonial black fungi are considered one of the main culprits for the phenomenon of stone biodeterioration; being responsible for severe aesthetic, biochemical and biophysical alterations,” comment the scientists.