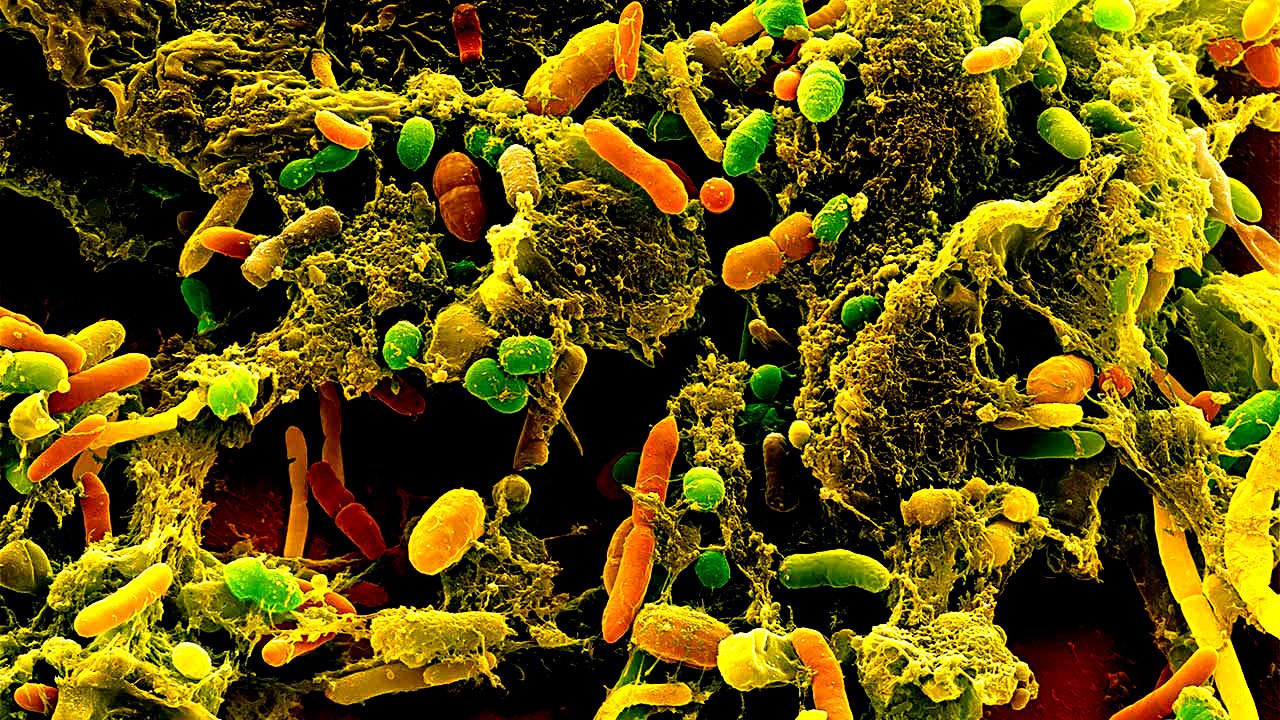 The yeast Candida albicans occurs in most healthy people as a harmless colonizer in the digestive tract. However, it can also cause life-threatening infections, especially in immunocompromised patients. These infections are usually treated with the drug fluconazole, which inhibits the synthesis of ergosterol in Candida. Ergosterol fulfils similar important functions in fungi as cholesterol in humans.

Candida albicans can be resistant to drug

Candida albicans can, however, become resistant to this drug. Scientists have uncovered the main mechanisms of fluconazole resistance in recent years. The group of Professor Joachim Morschhäuser from the Institute for Molecular Infection Biology at Julius-Maximilians-Universität Würzburg (JMU) in Bavaria, Germany, has contributed important findings.

The fungus succeeds in becoming resistant with numerous mechanisms. For example, it uses pumps to transport the drug out of its cells. “Highly resistant Candida albicans, in which fluconazole therapy fails, usually use a combination of several of these mechanisms,” says Morschhäuser.

Normally Candida albicans reproduces asexually by cell division. Morschhäuser’s research group has now discovered; that resistant fungal cells can quickly switch to sexual reproduction in the presence of fluconazole. In this case, the cells fuse and unite their genetic material. So, the offspring cells, different resistance mechanisms has new combination; and the fungal population thus becomes even less sensitive to fluconazole.

“In our investigations, we found out that the cells that retained the advantageous resistance characteristics are selected and become dominant in the population when treated with fluconazole,” says first author Christina Popp. Fluconazole not only selects for resistance mutations, but can also lead to changes in the genome that make the normally asexual fungus “mating-competent,” thereby enabling the cells to combine individually acquired resistance mechanisms and produce highly resistant offspring.

Knowledge about the molecular mechanisms of drug resistance can be useful for the development of better and new drugs and help overcome resistance. Morschhäuser assumes that the resistance mechanisms described here are only one example of how Candida albicans can change in its host. Next, his team wants to investigate whether other forms of adaptation can also contribute in a similar way to the successful establishment of the fungus in different host niches. This research had funding by the German Research Foundation (DFG) and the Open Access Publication Programme of DFG and JMU.