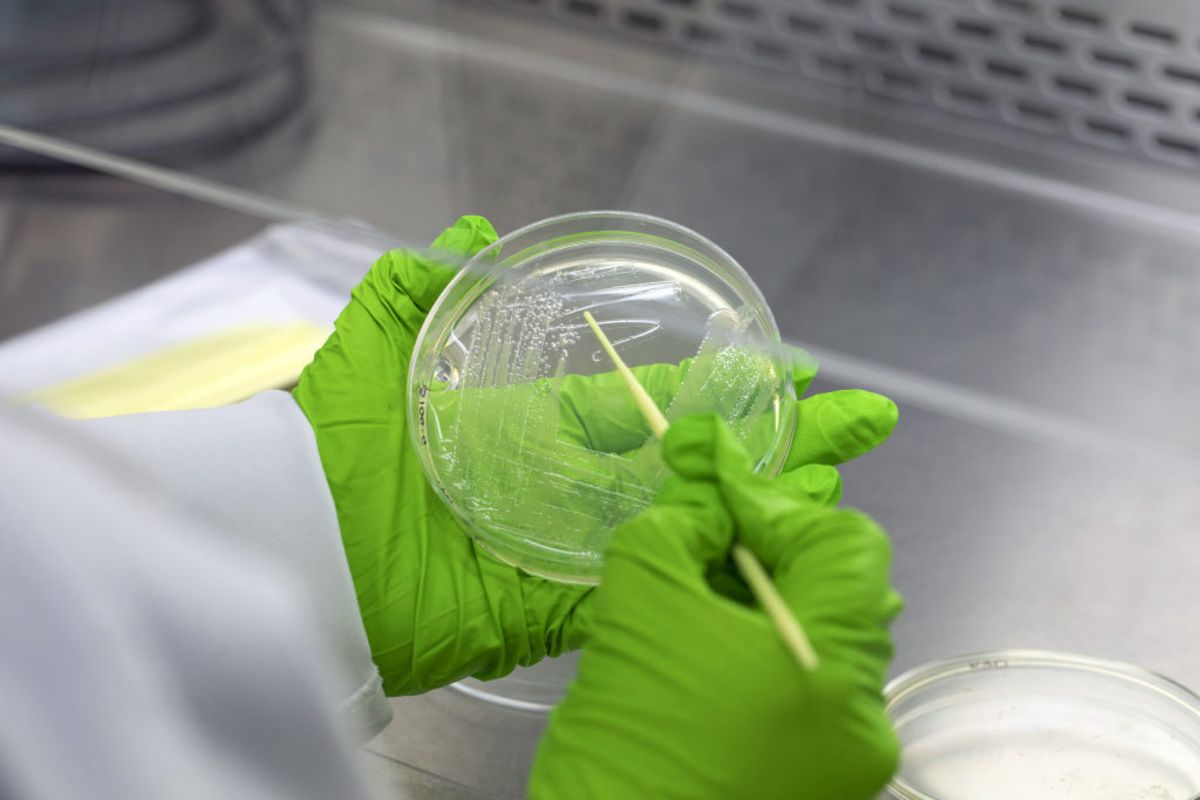 The molecules cling to a toxin-making protein found across Gram-positive bacterial species, called AgrA, rendering it ineffective. Treating mice with the therapeutic molecules effectively cured infections caused by methicillin-resistant Staphylococcus aureus (MRSA). S. aureus is notorious for its ability to overcome even the most potent antibiotics. Its resistance arsenal is broad, limiting therapeutic options to treat infections.

"For relatively healthy patients, such as athletes suffering from a MRSA infection, these molecules may be enough to clear an infection," said Menachem Shoham. "For immunocompromised patients, combination therapy with the molecules and a low-dose antibiotic may be in order."

"The antibiotic in the combination could be one to which the bacteria are resistant in monotherapy, because our small molecules enhance the activity of conventional antibiotics, such as penicillin." With support from the small molecules, previously obsolete antibiotics could reenter the clinic. Said Shoham, "This could provide a partial solution to the looming, global threat of antibiotic resistance."

Eliminating toxins frees up the immune system to eliminate bacterial pathogens instead of antibiotics, said Shoham. "Without the toxins the bacteria become harmless. And since they don't need the toxins to survive, there is less pressure to develop resistance."

Added Shoham, "We have proven efficacy not only against MRSA but also against Staphylococcus epidermidis which is notorious for clogging catheters, Streptococcus pyogenes that causes strep throat, Streptococcus pneumoniae, and other pathogens."

Shoham led the study in collaboration with colleagues from the departments of biochemistry and dermatology and the Center for RNA and Therapeutics at Case Western Reserve University. The researchers developed two small molecules, F12 and F19, both of which potentiate antibiotic efficacy in the mouse models.

The researchers are now working to commercialize both potential drugs. Case Western Reserve University has issued a license to Q2Pharma, Ltd., a biopharmaceutical startup company in Israel, to perform additional preclinical studies and develop F12 and F19 for clinical trials. Their initial trials will focus on patients suffering from systemic multi-drug resistant infections.