Donor Bacteria Cell Can Transfer Genes To A Recipient Cell 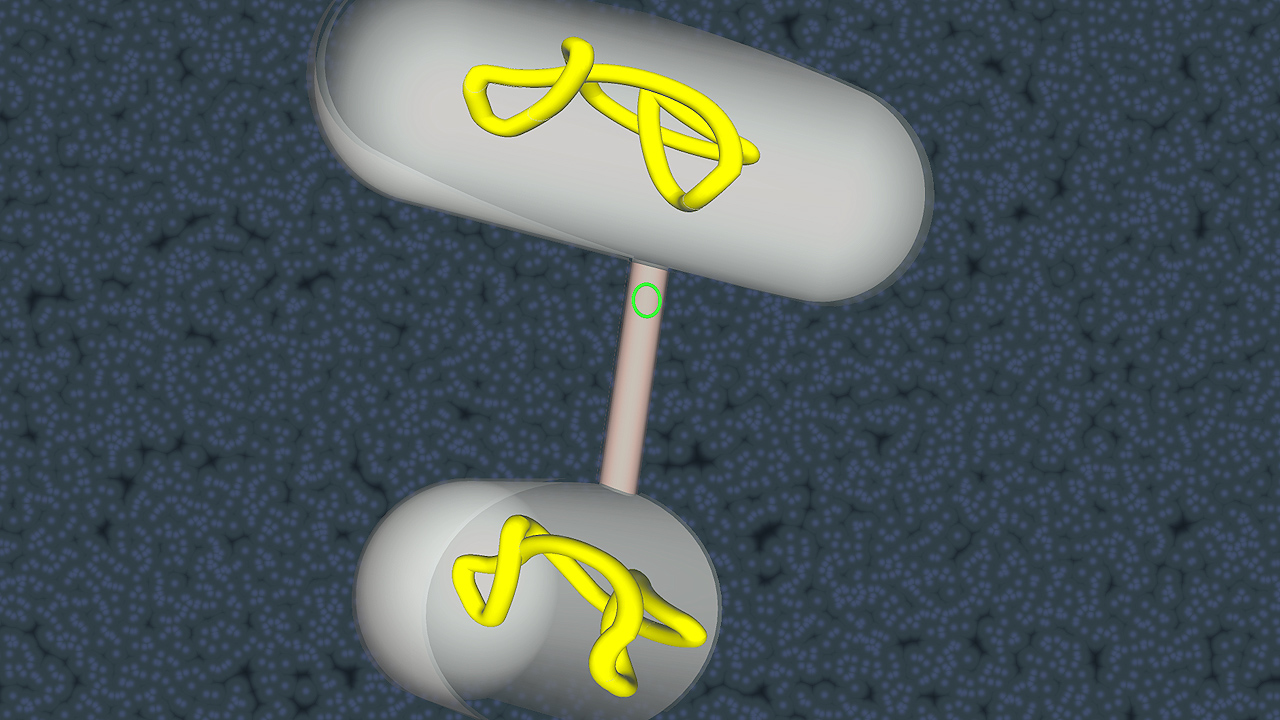 Bacteria usually clone themselves to reproduce, but they are also known to swap DNA. A donor bacteria cell can transfer genes to a recipient cell in a process called lateral gene transfer, which can happen through three mechanisms: transduction, conjugation, and transformation. The research group thinks this DNA exchange (and transformation in particular) could be governed by sexual selection at times. Transformation and other forms of DNA transfer are very prevalent in almost all types of bacteria and have a huge effect on their evolution.

For instance, bacteria can take up antibiotic resistance genes from other strains and species, with profound consequences for human health; So, it is important to try to understand exactly why they have evolved to release and take up DNA. In transformation, a donor cell releases its DNA into the surrounding environment either by actively pumping it out of the cell or by simply rupturing and spilling its contents. The recipient cell might then take up the free-floating DNA and incorporate it into its own genome. When the recipient cell later clones itself, it propagates a genome that is mostly self-DNA but has snippets of donor DNA.

Scientists have several theories explaining why bacteria do this. Some focus on natural selection and how new donor DNA benefits cell survival. Others argue that transformation isn’t about natural selection at all but other functions, such as using DNA from the environment as food or for repair, and that the genetic mixing is just a coincidental byproduct. Vos and his colleagues think that although natural selection must act on DNA release and uptake, there could be additional benefits of sexual selection.

One analogy we drew, which will be controversial to some, is between DNA release and uptake as; respectively, the male and female functions; Female and male functions are defined by the size of gametes large eggs or small sperm and, of course; bacteria do not have gametes. But Vos and his colleagues see several testable analogies between transformation in bacteria and sexual selection in other organisms. For example, bacteria invest energy into DNA release; and male animals invest energy into creating lots of sperm ditto for costly DNA uptake and reproduction and investing energy to create an egg cell, of which only half of the genetic material derives from the mother.

Future studies could examine how much energy different bacteria species invest in transformation; which bacteria pass on more of their DNA, and what gave those bacteria an advantage. Sexual selection; can sometimes result in coercion where (usually) males evolve offensive tactics to coerce females into mating. This in turn selects for females to become resistant to the coercion. In bacteria, coercion could take the form of releasing chemical signals; that prime other bacteria to take up DNA.

In another possible example of sexual selection, recent research has found that some bacterial species; take up DNA after selectively lysing (rupturing) unrelated strains; which can be expecting to increase the chances of taking up novel adaptive genes from the ruptured cells. We believe sex by coercion might happen in bacteria too; In the roughly two dozen species of bacteria; that serve as model systems for transformation, there is great variation in the genetic mechanisms; and ecological cues controlling DNA uptake and release.