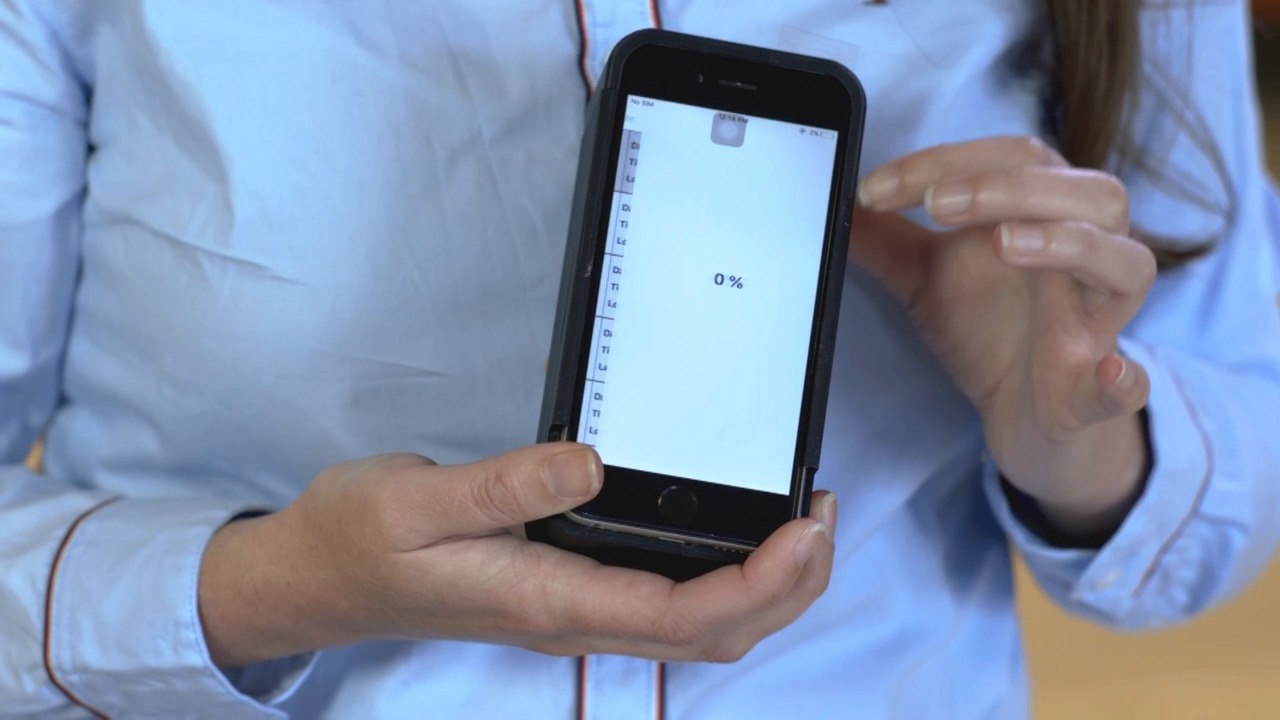 An innovative study on the cholera infections; developing an Cholera detection lab smartphone enabling platform to be beta testing by worldwide leading hospital in cholera research. Cholera is an infectious disease that causes severe watery diarrhea, which can lead to dehydration and even death if untreated.

It is causing by eating food or drinking water contaminating with a bacterium called Vibrio cholerae. According to World Health Organization; But Cholera sickens more than 3 million people every year and kills more than 95,000. However, OmniVis teamed up in May with the International Centre for Diarrhoeal Disease Research; Bangladesh an international health research organization and hospital to test the technology in a beta study.

Thus, clayton said the OmniVis team will take what was learned about the device including its functions and user design to continue developing the technology. But the technology uses a hardware device and disposable test kit to collect and analyze water samples. Other members of the OmniVis team include Drs. Tamara Kinzer-Ursem and Jacqueline Linnes, Marta E. Gross assistant professors in the Weldon School of Biomedical Engineering at Purdue; Dr. Steven Wereley, a professor in the School of Mechanical Engineering at Purdue; and Lynne Cheng, who serves as their head of operations.

But this was such an incredible opportunity for us and an acknowledgement of the research being done by Purdue with cholera; This organization in Bangladesh has been responsible for groundbreaking research over the decades that has really transformed the world’s understanding and treatment of cholera.

However, by the omniVis team will take what was learning about the device including its functions and user design to continue developing the technology. The technology uses a hardware device and disposable test kit to collect and analyze water samples. The technology is being patenting through the Purdue Research Foundation.

Thus looking for on the ground organizations as partners interested in co-testing the device in their geographical region. But as this work aligns with Purdue’s Giant Leaps celebration of the university’s global advancements in health as part of Purdue’s 150th anniversary. A commercialization accelerator in Purdue’s Burton D. Morgan Center for Entrepreneurship.

However, this is one of the four themes of the yearlong celebration’s Ideas Festival; designed to showcase Purdue as an intellectual center solving real world issues; looking for on the ground organizations as partners interested in co-testing the device in their geographical region. OmniVis has working also with the Purdue Foundry, a commercialization accelerator.