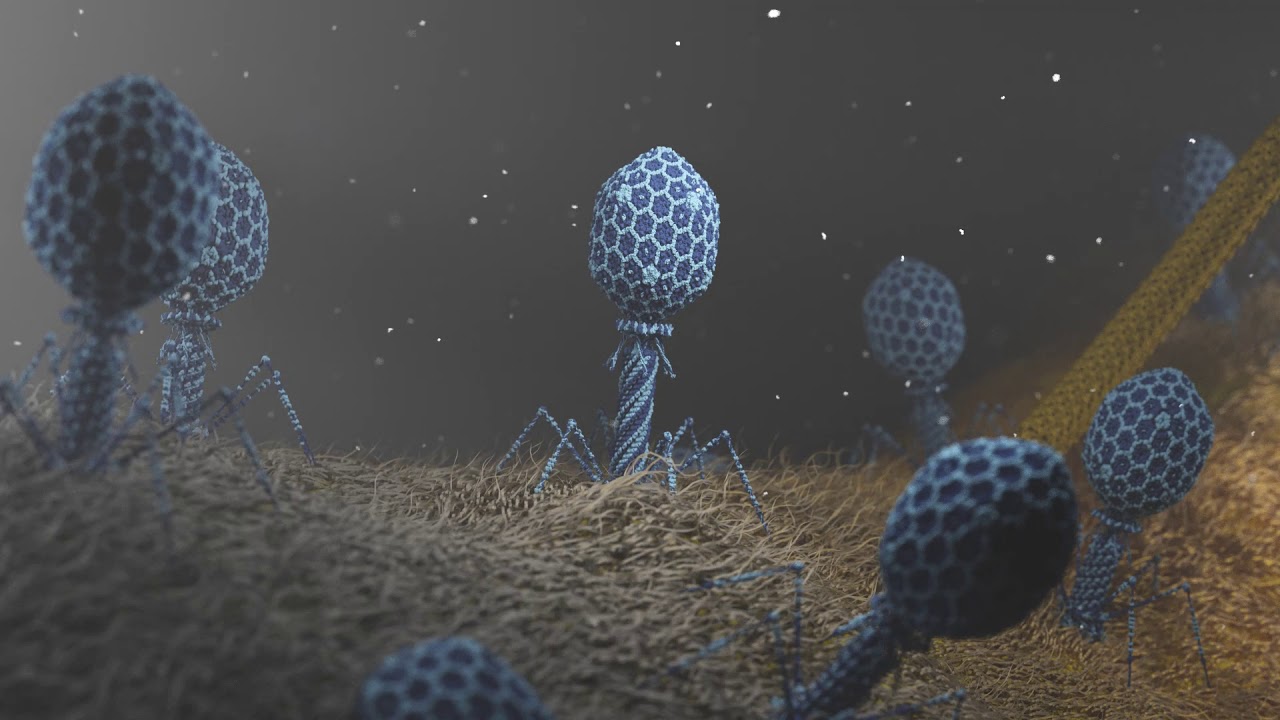 The bacteria attacking phages could provide clues to antibiotic resistance; In fact that army bacteria-attacking viruses known as phages outnumber bacteria nearly ten-fold; making them the most abundant biological entity on earth. They are intricately adapted to invading; weakening and controlling their targets; then keeping them alive long enough to feed off them and use them to breed.

To defend themselves from the phage invasion; bacteria have developed “CRISPR” defense systems immune systems within the bacteria. But the phages have their own weapon; called “anti-CRISPR,” which blocks these bacterial defenses. The new research shows phages use a special protein to control the production of the anti-CRISPR when they invade a bacteria.

Much anti-CRISPR production can be bad for the cell and an important question was how anti-CRISPR abundance is controlled. But the study suggest that right after infection, the phage produces a large enough anti-CRISPR quantity to inhibit bacterial defense, but then turns down production to avoid any negative side effects. So this protein ensures that, once the virus has beaten its host it keeps it alive and devotes its resources to its own reproduction.

That is, until the phages finish reproducing, at which point they explode out of the cells, killing them, before moving on to infect other cells. The results emphasize the delicate balancing act phages need to perform to subdue their hosts. And as gruesome as it sounds, the research could lead to very “real world” outcomes. Phages have a strong impact on our lives in both negative and positive ways.

Particularly in this era of increasing antibiotic resistance, phages are being considering as a means to treat bacterial infections. So these new details provide information that might help us choose, or design, more effective antimicrobial phages. The autoregulator Aca2 mediates anti-CRISPR repression. The inverted repeats are similar in sequence but differ in their Aca2 affinity, and we propose that they have evolved to fine-tune, and downregulate, anti-CRISPR production at different stages of the phage life cycle.

Specific, high-affinity binding of Aca2 to the first inverted repeat blocks the promoter and induces DNA bending. The second inverted repeat only contributes to repression at high Aca2 concentrations in vivo, and no DNA binding was detectable in vitro. Our investigation reveals the mechanism by which an Aca protein regulates expression of its associated anti-CRISPR.