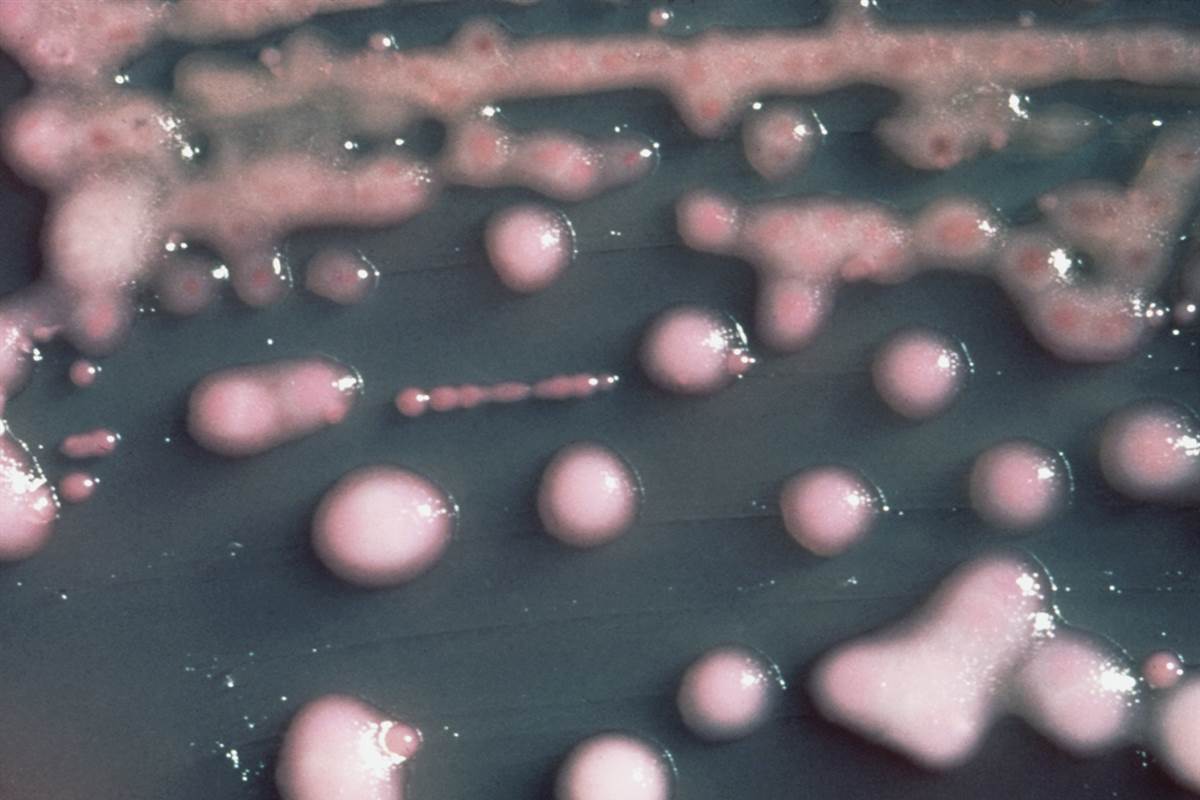 Carbapenemase-producing Enterobacteriaceae (also known as CPE) and Neisseria gonorrhoeae continue to be the most commonly reported organisms with critical resistances to antimicrobials across Australia, according to a national report released.

The latest six-monthly report for the National Alert System for Critical Antimicrobial Resistance (CARAlert) system, released by the Australian Commission on Safety and Quality in Health Care (the Commission), highlights the continuing threat of antimicrobial resistance by dangerous bacteria.

“Knowing which new bacteria are emerging as potential threats allows us to take the initiative in the fight against antimicrobial resistance,” said the Commission’s Senior Medical Advisor for the AURA Surveillance System, Professor John Turnidge.

“The finding that CPE remains prevalent in Australian hospitals is concerning. This group of bacteria has the ability to cause common infections, has limited treatment options, and can have a death rate as high as 50% for bloodstream infections.”

“These bacteria do not discriminate. The latest report shows that few age groups are spared, including our youngest Australians, children aged up to four years.

“As CPE are becoming commonplace across various hospital settings in Australia, clinicians need to be aware of the patient populations at risk to limit spread to other patients. Should infection occur, they should seek specialist advice to deliver appropriate treatments.”

The continued volume of CPE reports (255 in the six months to 31 March 2018) highlights the importance of effective infection prevention and control to help combat the threat of antimicrobial resistance.

The Commission has published guidelines to help acute health facilities control the further spread of this infection and has strengthened efforts to improve and reduce antimicrobial use, for example through antimicrobial stewardship programs in healthcare settings.

Outside of the hospital environment, another key finding of the latest CARAlert report relates to the continued high number of alerts for resistance in N. gonorrhoeae, a bacterial sexually transmitted infection.

For the first time, two extensively drug resistant (XDR) N. gonorrhoeae infections have been reported in Australia, following a report in the United Kingdom of a similar strain. These infections are unable to be treated with the recommended treatments of ceftriaxone and azithromycin. A further five strains have high-level azithromycin resistance alone.

The detection of these strains is concerning because of the potential for N. gonorrhoea to cause a community outbreak of sexually transmitted infections. While reports of low-level resistance to azithromycin in N. gonorrhoeae have decreased by 26% since the last six-monthly report, they still account for more than one third (38%) of all CARAlerts.

“To prevent sexually transmitted infections (STIs), either to yourself or others, it is best to practice safe sex. Safe sex includes using a condom or dental dam to ensure that you do not pass an infection on to your partner,” said Professor Turnidge.

The report also indicates an increase in the multi-drug resistant Shigella species – an infection associated with food-borne illness, particularly in people returning from overseas travel in developing countries. “Clinicians in the community should be aware of risk factors for highly resistant community infections including overseas travel,” Professor Turnidge added.

The CARAlert system was established by the Commission in 2016 to monitor and report on cases of bacteria resistant to critically important antimicrobials which are considered to be a serious threat to the effectiveness of last-line antimicrobial agents.

“The Commission is collaborating with states and territories to establish a network to coordinate responses to outbreaks of resistant organisms in Australia. The timely data that CARAlert provides is a key resource to inform these responses,” said Professor Turnidge.