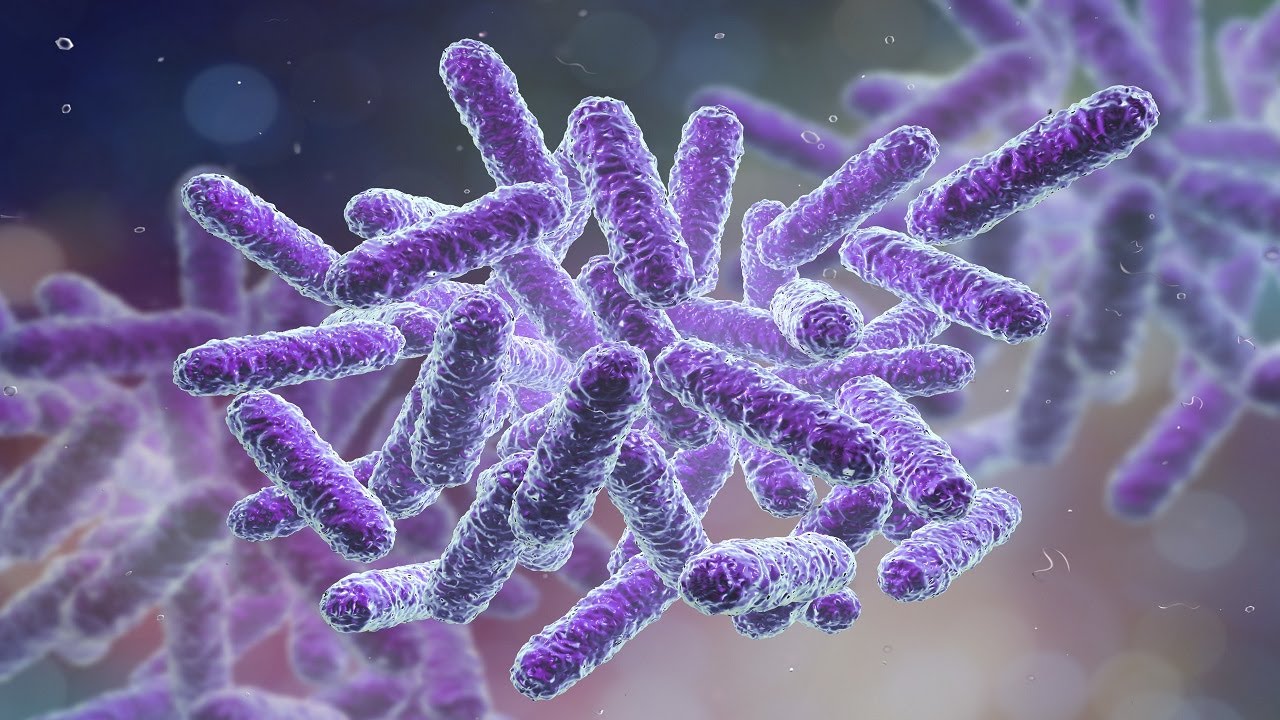 The study finding that antibiotic resistant strains of Klebsiella pneumoniae; an opportunistic pathogen that can cause respiratory and bloodstream infections in humans; are spreading through hospitals. But Certain strains of K. pneumoniae are more resistant to the carbapenem antibiotics; that representing the last line of the defence in treating infections and are therefore regarding as extremely drug resistant.

As per the there are 341 deaths in Europe were causing by carbapenem resistant K. pneumoniae in 2007; by 2015 the number of deaths had increasing six-fold to 2,094. The high number of deaths is down to the fact that once carbapenems are no longer effective against antibiotic resistant bacteria; there are few other options left. Infants, the elderly and immuno compromised individuals are particularly at risk.

The survey is the largest of its kind and is the first step towards consistent surveillance of carbapenem-resistant bacteria in Europe. More than 2,000 samples of K. pneumoniae were collecting from patients across the 244 hospitals and sending to the Wellcome Sanger Institute; where the genomes of 1,700 of them were sequencing. Researchers identified a small number of genes that, when expressed, can cause resistance to carbapenem antibiotics.

But public health is the recent emergence of a small number of ‘high-risk’ clones carrying one or more carbapenemase genes, which have spread rapidly. It is thought that the heavy use of antibiotics in hospitals favouring the spreading of these highly-resistant bacteria; which outcompete other strains that are more easily treatable with antibiotics.

The antibiotic resistance focuses on the spread of pathogens through humans, animals and the environment, including hospitals. But in the case of carbapenem resistant Klebsiella pneumoniae; our finding simply hospitals are the key facilitator of transmission over half of the samples; carrying a carbapenemase gene were closely relating to others collected from the same hospital; suggesting that the bacteria are spreading from person-to-person primarily within hospitals.

Antibiotic-resistant bacteria samples were also much more likely to be closely related to samples from a different hospital in the same country; rather than across countries suggesting that national healthcare systems as a whole play an important role in the spread of these antibiotic-resistant bacteria. Despite the clear threat that carbapenem-resistant K. pneumoniae pose to patients, more effective infection control in hospitals; including consideration of how patients move between hospitals and hygiene interventions, will have an impact.

MicroReact will help researchers and healthcare systems to chart the spread of antibiotic resistance in pathogens; like K. pneumoniae and monitor how they are evolving. Genomic surveillance will be key to tackling the new breeds of antibiotic-resistant pathogen strains that this study has identified. Currently, new strains are evolving almost as fast as we can sequence them. The goal to establish a robust network of genome sequencing hubs; will allow healthcare systems to much more quickly track the spread of these bacteria and how they’re evolving.