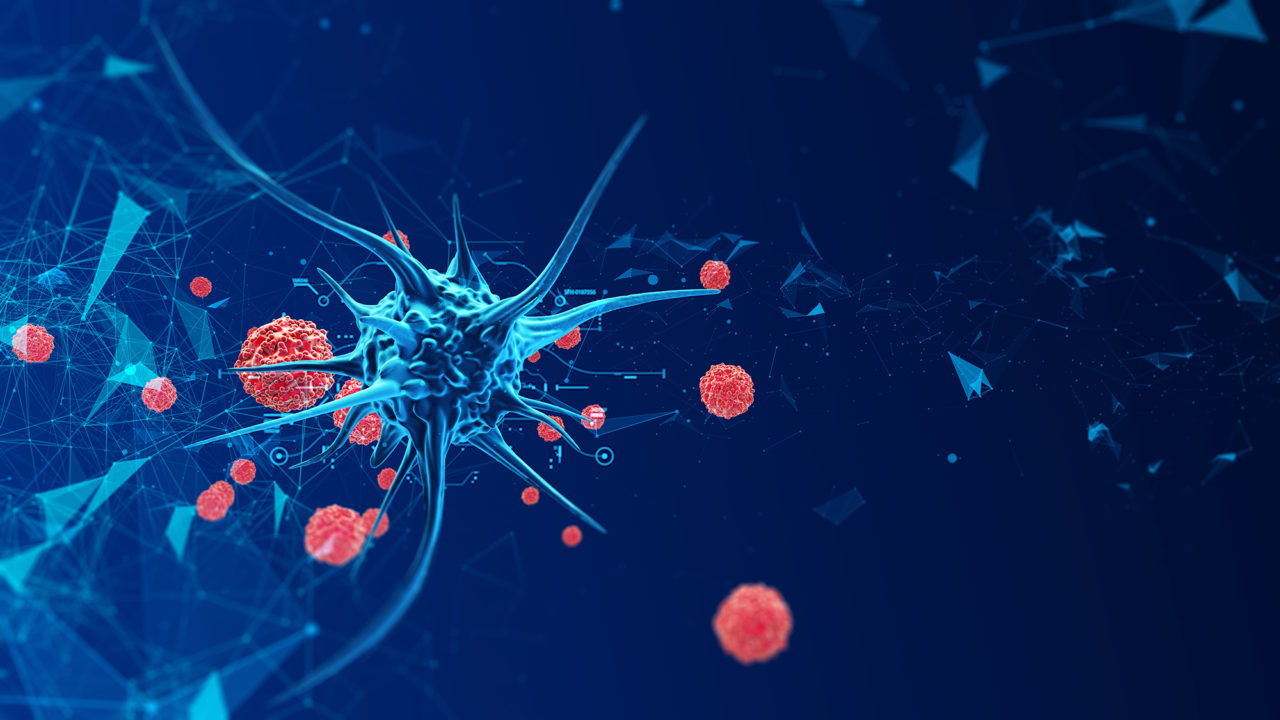 Researchers at EMBL’s European Bioinformatics Institute and the Wellcome Sanger Institute have identified; almost 2000 bacterial species living in the human gut. These species are yet to be cultured in the lab. The team used a range of computational methods to analyse samples; from individuals worldwide.

So, the results, published in the journal Nature; highlight that although researchers are possibly getting closer; to creating a comprehensive list of the commonly found microbes; in the North American and European gut, there is a significant lack of data from other regions of the world. Firstly, the human gut is home to many species of microbes; collectively referred to as the gut microbiota. Despite extensive studies in the field; researchers are still working on identifying the individual microbial species; that live in our guts and understanding; what roles they play in human health.

However, there are many reasons why some microbial species that are part of the gut microbiota have remained unknown for so long; such as a low abundance in the gut or an inability to survive outside it. By using computational methods; researchers were able to reconstruct the genomes of these bacteria. “Computational methods allow us to understand bacteria; that we cannot yet culture in the lab. Using metagenomics to reconstruct bacterial genomes; is a bit like reconstructing hundreds of puzzles after mixing all the pieces together; without knowing what the final image is meant to look like; and after completely removing a few pieces from the mix just to make it that bit harder;” says Rob Finn.

“Researchers are now at a stage where they can use a range of computational tools to complement; and sometimes guide lab work; in order to uncover new insights into the human gut.” The research highlighted how the composition of gut bacteria; differs around the world; and how important it is for the samples; that we study to reflect this diversity.

“We are seeing a lot of the same bacterial species crop up in the data from European and North American populations;”. However, the few South American and African datasets; so we had access to for this study revealed significant diversity not present in the former populations. So, this suggests that collecting data from underrepresented populations; is essential; if we want to achieve a truly comprehensive picture of the composition of the human gut.” continues Finn.

Blueprint of the human gut

“Computational methods allow us to get an idea of the many bacterial species that live in the human gut, how they evolved and what kind of roles they may play within their microbial community,” says Alexandre Almeida, Postdoctoral Fellow at EMBL-EBI and the Wellcome Sanger Institute. “In this study, we leveraged the most comprehensive public databases of gastrointestinal bacteria to identify bacterial species that have not been seen before.
The analysis methods we used are highly reproducible and can be applied to larger, more diverse datasets in the future, enabling further discovery.””Research such as this is helping us create a so-called blueprint of the human gut, which in the future could help us understand human health and disease better and could even guide diagnosis and treatment of gastrointestinal diseases,” Trevor Lawley, Group Leader at the Wellcome Sanger Institute, says in conclusion.