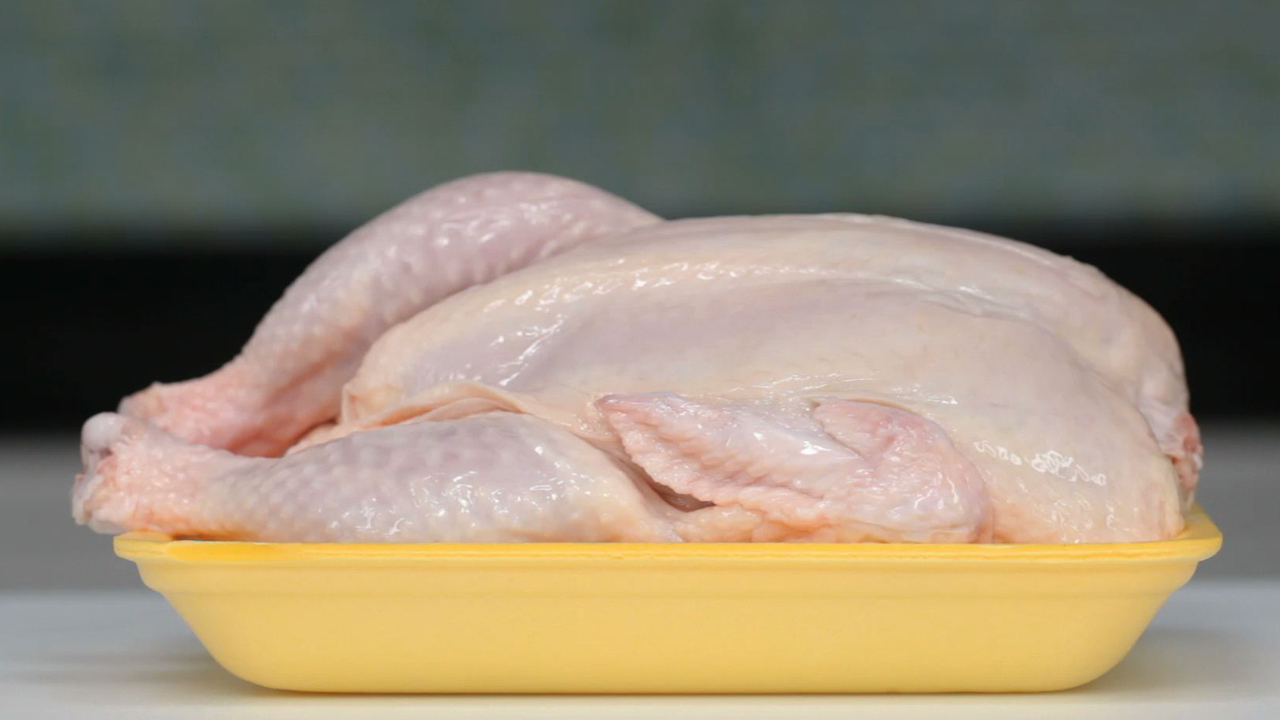 The Centers for Disease Control and Prevention (CDC); have issued another warning against washing raw chicken before cooking. They warn of the risk of spreading harmful bacteria to other food or utensils and developing food poisoning at home. The CDC estimates that approximately a million people become ill after eating contaminated poultry. According to the CDC, this is because “Chicken juices can spread in the kitchen and contaminate other foods, utensils, and countertops,” and many people are unnecessarily increasing their risk of illness by not following simple preventative hygiene steps.

Campylobacter is one of four key global causes of diarrheal diseases, according to the World Health Organization (WHO); is believed to be the most common bacterial cause of human gastroenteritis worldwide. The bacteria can found in poultry, cattle, pigs, sheep, and shellfish, as well as in cats and dogs. It has also found in raw or contaminated milk or contaminated ice or water.

Campylobacter bacteria can killed through heat and by cooking food properly. Symptoms of infection from Campylobacter may not arise until two to five days after infection. These include abdominal pain, fever, vomiting, and diarrhea. Salmonella is a bacterium that many people are familiar with. Most people infected with the bacteria do recover without treatment; with symptoms passing within four to seven days.

There are a number of steps that you can take to lower the risk of food poisoning when handling and cooking chicken. The CDC website lists the following points to help people protect themselves and their homes from spreading harmful bacteria around the kitchen and cooking areas
1. Put the chicken inside a disposable bag before placing it inside shopping carts, baskets; or fridges to stop raw chicken juices from coming into contact with other food.
2. Wash hands for 20 seconds in warm, soapy water before and after handling raw chicken.
3. Check that the internal temperature of the chicken has reached a safe level (usually 165ºF) with a food thermometer before eating it.
4. If frozen raw chicken is part of a microwaveable meal, handle it the same way as fresh, raw chicken; as well as following cooking guidelines accurately.
5. Send chicken back at restaurants or other public dining venues if you feel it has not cooked properly.
6. Refrigerate or freeze leftover chicken within two hours. If the outside temperature is higher than 90ºF; reduce this time to within one hour.
However, the original tweet citing the harms of washing chicken; has attracted a significant amount of debate with users suggesting they will continue to wash raw chicken and soak it in salt, vinegar, and lemon or lime juice before cooking it.