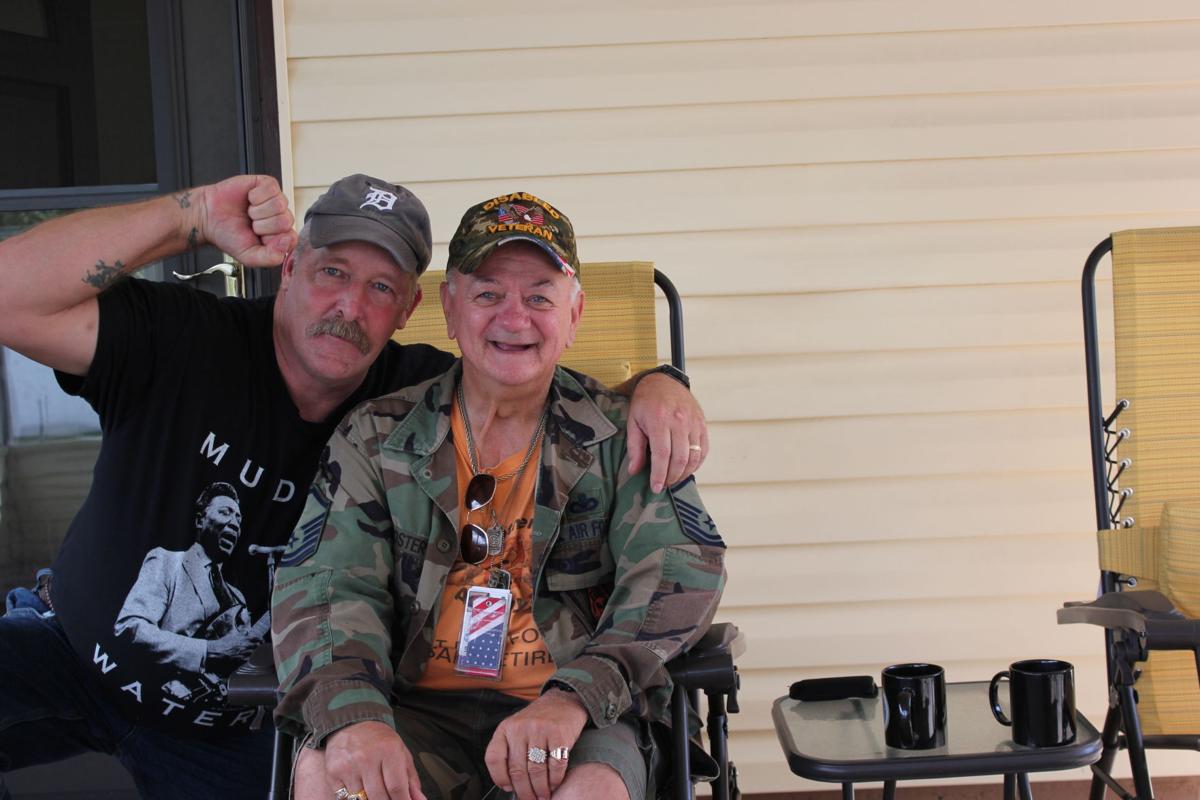 The latest in a series of congressionally mandated biennial reviews of the evidence of health problems that were linked to exposure to Orange and other herbicides used during the Vietnam War was sufficient evidence of an association for hypertension and monoclonal gammopathy of undetermined significance (MGUS). The committee that carried out the study and wrote the report, Veterans and Agent Orange: Update 11 (2018), focused on the scientific literature published between Sept. 30, 2014, and Dec. 31, 2017

From 1962 to 1971, the US military sprayed herbicides over Vietnam to strip the thick jungle canopy that could conceal opposition forces, destroy crops that those forces might depend on, and clear tall grass and bushes from the perimeters of US bases and outlying encampments.

The most commonly used chemical mixture was the Agent Orange, which was contaminated with the most toxic form of dioxin. These and the other herbicides sprayed during the war constitute the chemicals of interest for the committee. The exact number of US  military personnel who served in Vietnam is unknown because it was not recorded in military records, but estimates range from 2.6 million to 4.3 million.

Hypertension was moved to the category of "sufficient" evidence of an association from its previous classification in the "limited or suggestive" category. The sufficient category indicates that there is enough epidemiologic evidence to conclude that there is a positive association.

A finding of limited or suggestive evidence means that epidemiological research results suggest an association between exposure to herbicides and a particular outcome, but a firm conclusion is limited because of chance, bias, and confounding factors could not be ruled out with confidence. The committee came to this conclusion in part based on a recent study of US Vietnam veterans by researchers from the US Department of Veterans Affairs (VA),

The association concluded that there was sufficient evidence of an association between exposure to at least one of the chemicals of interest and MGUS, a newly considered condition. This finding is based on a recent study in which investigators found a statistically significant higher prevalence of MGUS in Vietnam veterans involved in herbicide spray operations in comparison to veterans. MGUS is a clinically silent condition that is a precursor to the cancer multiple myeloma, but only an estimated 1 percent of MGUS cases progress to multiple myeloma each year.

While some new studies suggest an association might exist between exposure to the chemicals of interest and Type 2 diabetes, the committee could not come to a consensus on whether this and the other available evidence continued to be limited or suggestive, or merited elevation to sufficient.

Both newly and previously reported studies consistently show a relationship between well-characterized exposures to dioxin and dioxin-like chemicals and measures of diabetes, health outcomes in diverse cohorts, including Vietnam veteran populations. The risk factors for diabetes, such as age, obesity, and family history of the disease, were controlled for in the analyzes of most studies reviewed. However,

In addition, VA, the veterans,  myeloproliferative neoplasms, and glioblastoma multiforme. The evidence of association for exposure to the chemicals of interest and glioblastoma (and other brain cancers) remains inadequate or insufficient, the committee concluded.

While it is appropriate for VA to be mindful of the concerns raised about the possible association between Vietnam service and glioblastoma, the outcome is so rare and the information concerning herbicide exposures so imprecise, that it is doubtful that any logistically and economically feasible epidemiologic study of veterans would produce meaningful results regarding the association between exposures and the disease.

For this reason, the committee recommended that VA should focus on fostering advancements to inform improved glioblastoma treatment options to be mindful of the concerns raised about the possible association between Vietnam service and glioblastoma, the outcome is so rare and the information concerning herbicide exposures so imprecise, that it is doubtful that any logistically and economically feasible epidemiologic study of veterans would produce meaningful results regarding the association between exposures and the disease.

Myeloproliferative neoplasms and myelodysplastic syndromes are diseases of the blood cells and bone marrow. The committee's search of epidemiologic literature and their studies on these diseases-a study of these cancers in Vietnam veterans that were reviewed in a previous update.

Given this paucity of research, the committee recommended that investigators should examine existing databases on myeloid diseases to determine if there are data available that would allow for an evaluation of myeloproliferative neoplasms in Vietnam and others who have been exposed to dioxin and the other chemicals of interest epidemiologic literature yielded only one relevant paper on these diseases—a study of these cancers in Vietnam veterans that was reviewed in a previous update.

Although progress has been made in understanding the health effects of military herbicide exposure and the mechanisms underlying these effects, significant gaps in knowledge remain. The committee restated recommendations for research activities outlined in previous updates in this series, including toxicologic, mechanistic, and epidemiologic research. Such work should include efforts to gain more complete knowledge through the integration of information in existing US Department of Defense and VA databases.

The committee NOTED That the difficulty in conducting research on Vietnam veteran health issues shouldn't act as a barrier to carrying out Such work. There are many questions regarding veterans' health that can only be adequately answered by examining veterans themselves, as they are properly accounting for the totality of the military service experience.