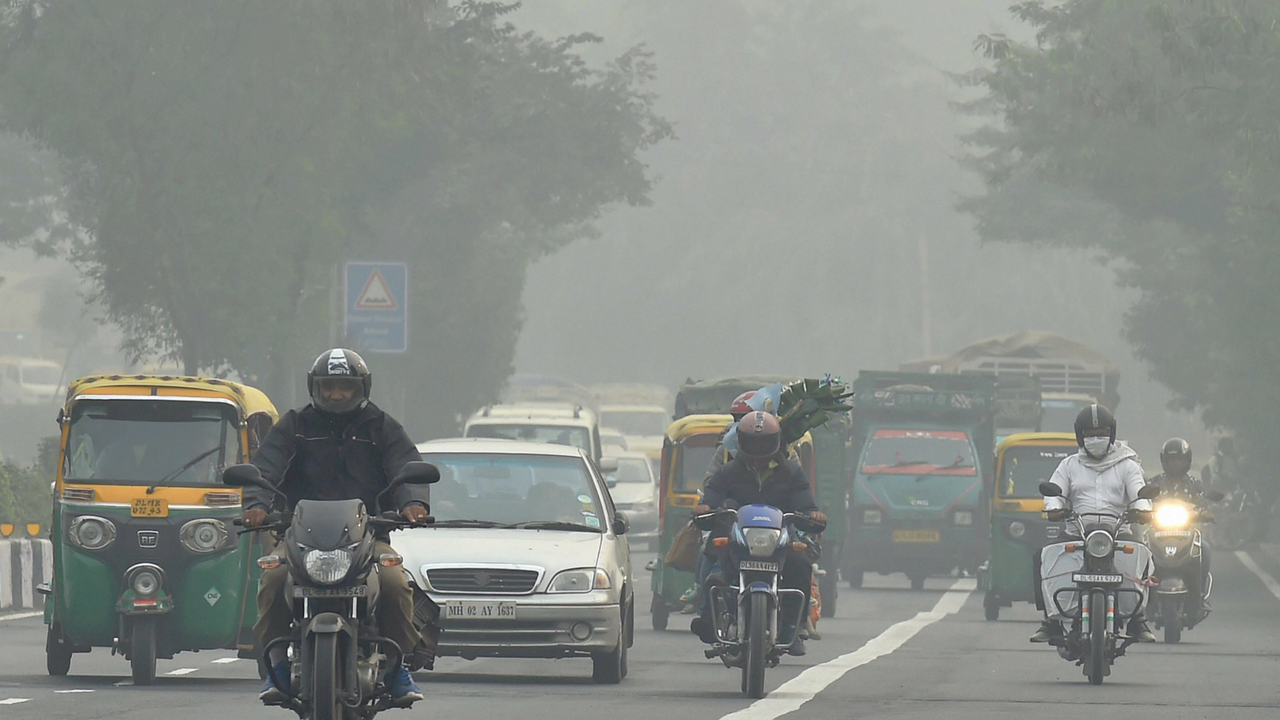 Long term exposure to pollutants from vehicle exhaust linked to a heightened risk of the common eye condition; age-related macular degeneration, or AMD for short; suggests research published online in the Journal of Investigative Medicine. Exposure to the highest levels of air pollutants; associated with an almost doubling in risk among those aged 50 and older, the findings show.

AMD is a neurodegenerative condition that affects the middle part of the retina; known as the macula. It is one of the most common causes of poor vision in older people; and is most likely caused by an interplay between genetic and environmental risk factors.Long term exposure to air pollution linked to a heightened risk of several conditions; including respiratory and cardiovascular diseases. But less is known about its potential effects on eye health.

Long term exposure to the pollutants

To explore this further, the Taiwanese researchers analysed national health insurance; and air quality data from 1998 to 2010 to see if there might be a link between long term exposure to the pollutants nitrogen dioxide (NO2) and carbon monoxide (CO) and a heightened risk of AMD. As the condition is more common among older age groups; the researchers focused only on 39,819 people aged 50 and above, most of whom lived in either highly (30%) or moderately (32.5%) urbanised areas.

Because there are seasonal variations in air pollutant levels; the researchers calculated an average annual exposure, which was categorize into four different levels. During the monitoring period, 1442 people developed AMD. After taking account of potentially influential factors, such as age, sex, household income, and underlying illnesses; those with the highest level of exposure to NO? (more than 9825.5 ppb) were nearly twice (91%) as likely to develop AMD as those exposed to the lowest level (less than 6563.2 ppb).

And the authors emphasise that the data did not include information on other risk factors; such as smoking, genetics, and inflammation.This is the first study of its kind to “demonstrate a significant association between AMD and high levels of ambient NO2 and CO,” they write. Recent research has implicated NO2; in cardiovascular and neurological ill health, and as the retina is part of the central nervous system; there is a plausible biological explanation for its vulnerability to this pollutant, they add.