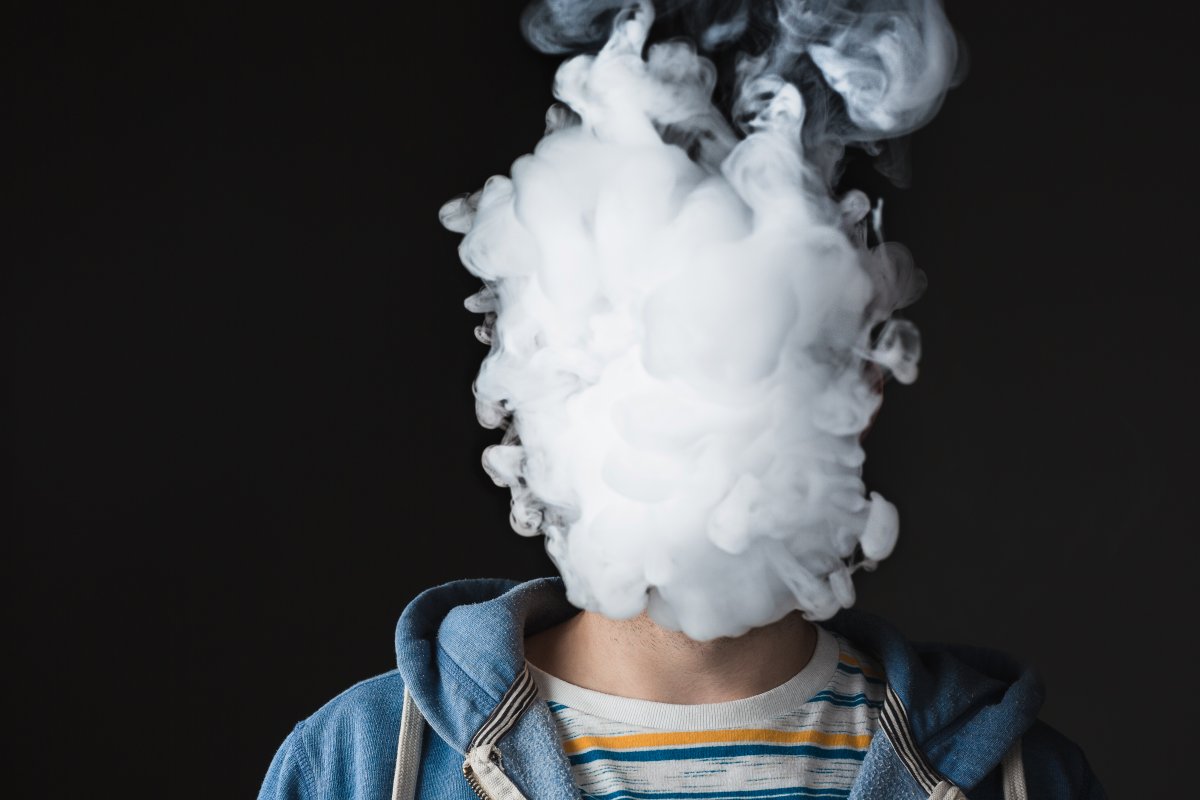 A smokeless method of vaporizing and then inhaling pot packs a much more powerful punch than simply smoking weed, researchers say. That could raise safety concerns for users—driving, for example. Marijuana vaporizers heat pot to a temperature just below combustion, allowing people to inhale the intoxicating chemical THC from the plant material without breathing in any smoke

This method produced much more intoxication in a small group of test participants than smoking the same amount of marijuana through a typical pot pipe, according to the report published online Nov. 30 in JAMA Network Open.

The study participants also had more adverse effects associated with their pot use when they used vaporizers, and had more pronounced impairment of their ability to think and control their movements, the researchers said.

"It's often a fine line between someone getting the drug effect they desire and having a drug effect that's too strong, and maybe produces paranoia and adverse effects that are uncomfortable for the person," said lead researcher Tory Spindle.

"That sort of thing might be more likely with vaporizers," he added. The spindle is a postdoctoral research fellow at Johns Hopkins University School of Medicine, in Baltimore. These vaporizers aren't to be confused with "vaping"—a term used to describe electronic cigarettes.

Survey data has shown that vaporizing is becoming a more popular method of using pot, particularly in states that have legalized recreational use of the drug, Spindle said.

"It heats it to a temperature that doesn't reach combustion," Spindle said of the vaporizing devices. "If you look at the cannabis after it's done vaporizing, it doesn't turn into the black ash material it would when you smoke it. It looks exactly like it did when you put it in."

To see if vaporizers deliver a different high than smoking pot, Spindle and his colleagues recruited 17 healthy adults who were not frequent marijuana users and asked them to both smoke pot from a pipe and inhale the fumes produced by a vaporizer.

The same 25-milligram dose of pot produced a significantly stronger high when vaporized than when smoked, the findings showed. Pre-rolled joints sold at dispensaries typically contain 1 gram of pot.

Blood tests revealed that people had much higher levels of THC in their circulation after using a vaporizer, about 14.4 nanograms per milliliter (ng/mL) of blood compared with 10.2 ng/mL when they smoked pot.

The effects typically wore off between six to eight hours for both vaporized and smoked pot, the researchers said. Heating but not burning pot appears to ensure that more of the weed's high-producing chemicals are imbibed by the user, Spindle said.

"Our theory is that when you combust cannabis, more of the THC is lost due to the combustion process," Spindle said. "The vaporizer is a more efficient delivery method than the smoked cannabis." People who don't use marijuana regularly should approach vaporizers with caution, said Nadia Solowij, a professor at the University of Wollongong in Australia.

"There is a perception that it is a safer route given that it avoids burning the plant matter, thus reducing toxins formed by that process," said Solowij, who wrote an editorial accompanying the new study. "These findings raise concerns for inexperienced users, which include those using [pot] both recreationally but also trying cannabis for medical reasons," she added. "It may be wise to use a smaller amount of cannabis in a vaporizer to achieve the desired effect," Solowij concluded.