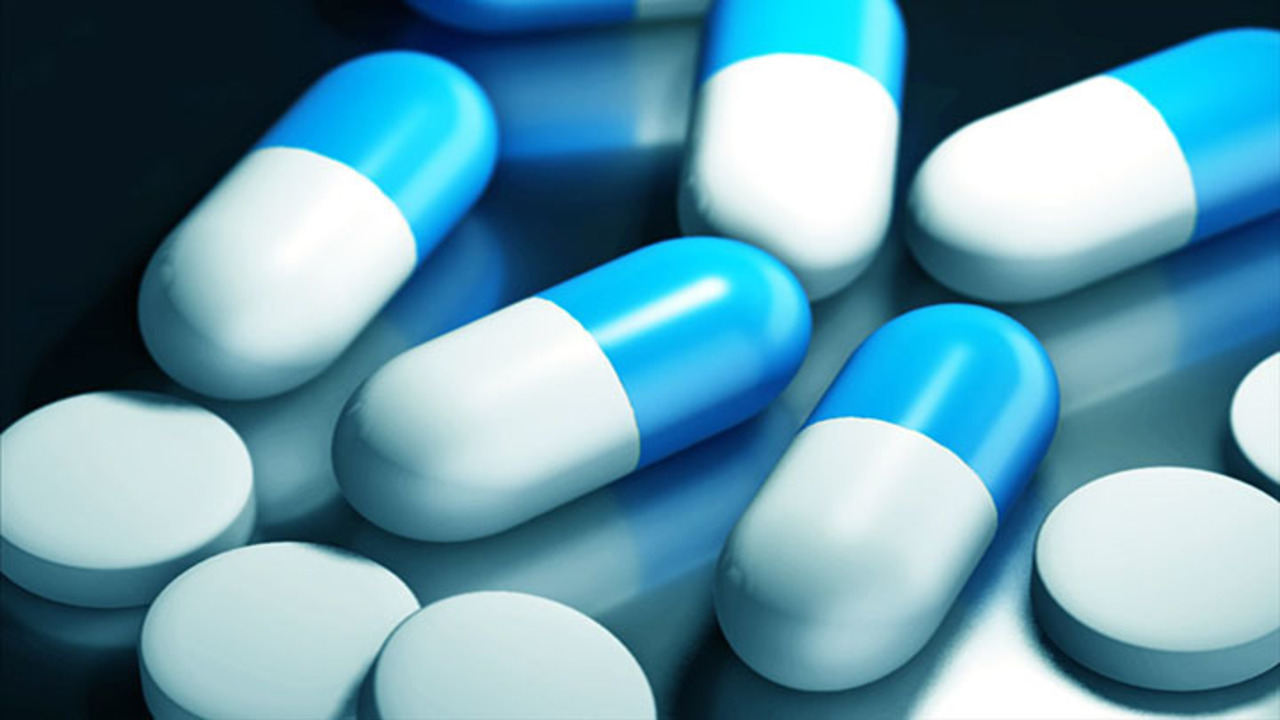 A study by researchers at Wits and the London School of Economics has revealed very high rates; of antibiotic prescribing in South Africa. Researchers in the Centre for Health Policy in the Wits School of Public Health and in the Department of Health Policy at the London School of Economics and Political Science shared the findings at the Antibiotic Prescribing; Study Dissemination Workshop at Wits on 20 March.
The study, which investigated unnecessary antibiotic prescribing in primary health care in South Africa, found that 78 percent of patients sent to a public clinic and 67 % of patients sent to a private general practitioner (GP) received antibiotics, even though antibiotics not clinically indicated for these patients. The study results are important because unnecessary antibiotic prescribing is to relate to the development of antibiotic resistance.

Antibiotics, which are using to treat infections by bacteria; are responsible for many of the improvements in medicine over the last 60-70 years. However, most bacteria are resistant to the antibiotics previously used to treat them. This poses a threat to public health as some common infections are now much more difficult to treat. Antibiotic resistance (ABR) is particularly critical for South Africa; which has a high burden of infectious diseases and among the highest rates of ABR in the world.

Previous research in South Africa has focused more on antibiotic use in hospitals. However, data from other countries has shown that the majority of antibiotics are usually prescribed in primary care. Respiratory tract infections (RTIs); such as the common cold and acute bronchitis; are amongst the main problem areas because primary care providers prescribe antibiotics for these infections even though they are caused by viruses rather than bacteria.

The Wits-LSE study was done in one of the large metropolitan cities in South Africa. But It used standardized patients (SP), also sometimes called mystery patients, to evaluate unnecessary antibiotic prescribing for acute bronchitis; in primary care. So afterward, the participating nurses and doctors interviewed to explore why they prescribed antibiotics when they were not clearly indicated.

This is one of the first studies to properly document the extent of antibiotic prescribing for respiratory tract infections in primary care in South Africa; the very high rates of antibiotic prescription by both public nurses and private GPs is a concern. Therefore the healthcare provider surveys also revealed significant knowledge gaps, particularly in relation to the recommended management of acute bronchitis.
Antibiotic prescribing decreased by 20 % for these cases in both the public and private sectors. This finding suggests that providers sometimes prescribe antibiotics because they assume patients expect them; that patient awareness campaigns may partly help address the problem.
However, it is worth noting that more than half of these patients still received antibiotics even after stating they did not want them; In conclusion, indicating more entrenched patterns of prescribing behavior that may more difficult to change. Overall the study has shown that national ABR strategies and campaigns also need to concern with what is happening in primary health care services if the use of antibiotics is to preserve for future generations.