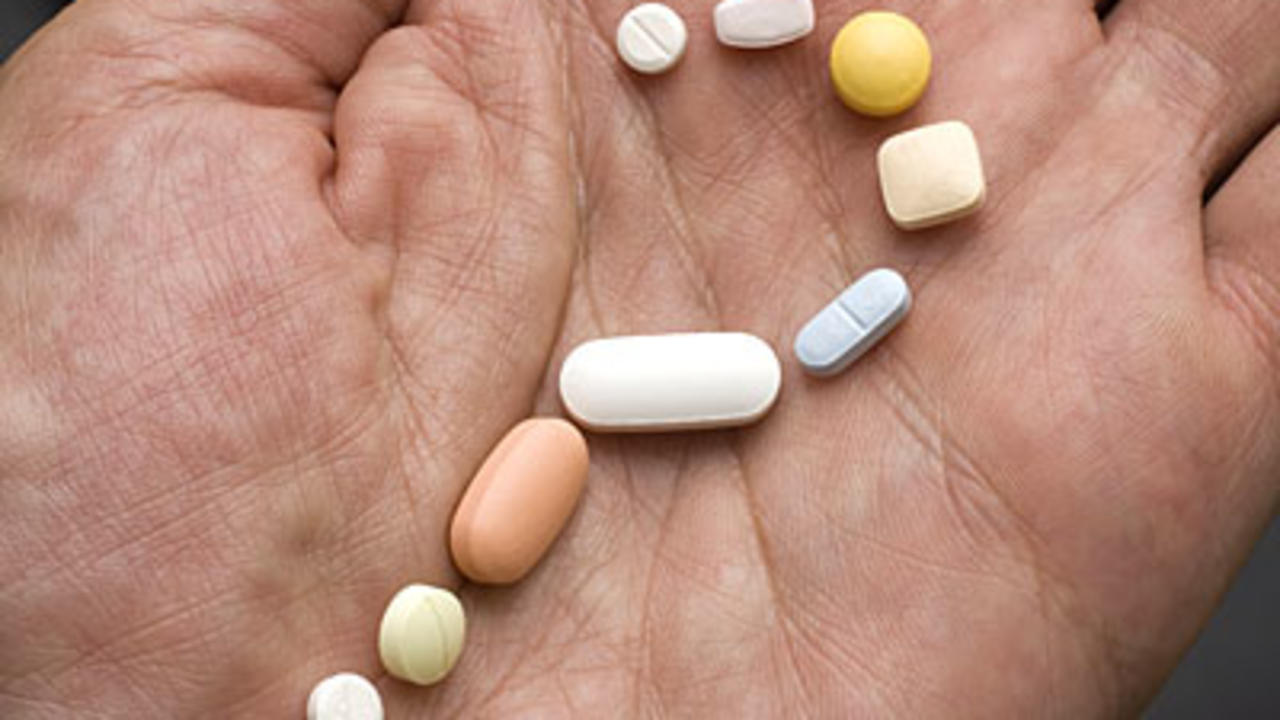 People who drink alcohol while using medications that interact with it are higher risk of harm from overdose; falls, and traffic accidents. In recent years, there has been a documented increase in alcohol-related adverse drug reactions and acute emergency room admissions.

One group of medicines, known as central nervous system (CNS) depressants; was implicating in over 40% of alcohol-related adverse drug reactions between 2005 and 2011. CNS depressants include the ‘sedative─hypnotic’ medications (anxiolytics and sleeping medications); as well as prescription opioids such as hydrocodone and oxycodone.

To further investigate the interplay of alcohol and prescription medications; researchers at Washington University have assessed the changing prevalence of CNS depressant use among regular drinkers. They analyzed data from over 37,000 adults who participated in the US National Health and Nutrition Examination survey; (which is overseen by the Centers for Disease Control and Prevention) between 1999 and 2014.

They found that among participants who reported drinking regularly (once a week or more); the proportion that used sedative─hypnotic medications doubled to 6% between 1999 and 2014; with the increase driven by a large rise in prescribed sleep medications.

The prevalence of prescribed opioid use among regular drinkers remained relatively high at around 4%; despite the known risks. While regular drinkers were less likely than infrequent or non-drinkers; to use anxiolytics or opioid medications, they were just as likely to use sleep medications.

The research also showed that people aged 40 plus were up to five times as likely as those in their twenties to use sedative─hypnotic medications; rates of binge drinking are also known to have increased in the over 40 age group in recent years. The number of people at risk for adverse alcohol─drug reactions has therefore risen markedly. Exposure to sedative─hypnotic medications may still be increasing, whereas prescription opioid use is stable but alarmingly common among regular drinkers. The over forties in particular continue to face an unnecessarily high risk of alcohol-related adverse drug reactions and poor outcomes.