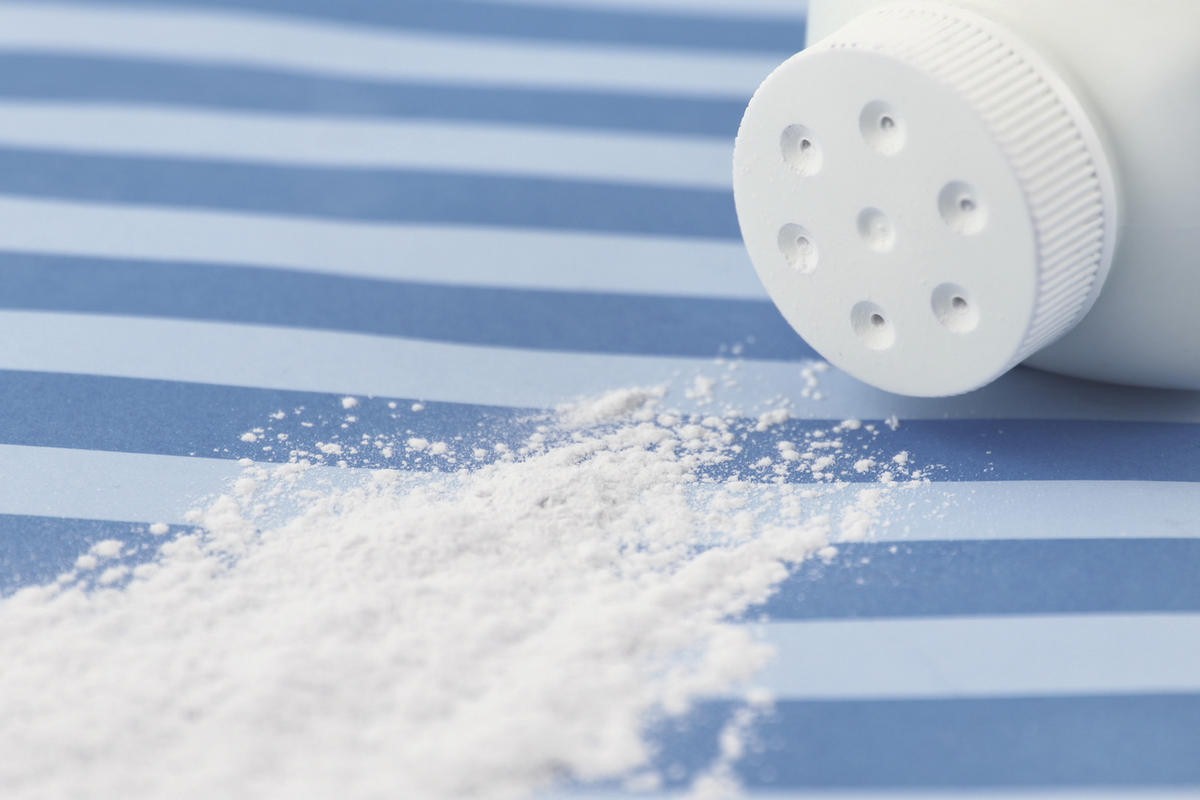 At issue in that litigation, as in many other cases, is whether the talc-based powder contains asbestos, a known carcinogen and if the company was aware of the alleged cancer risk for decades and sought to suppress evidence rather than warn consumers.

Now, a powerful resource at Columbia University has opened areas of inquiry about the corporate and regulatory histories of these companies. ToxicDocs is a database of some 20 million once-secret industry and trade association documents concerning the health hazards of toxic chemicals, such as asbestos, lead and polychlorinated biphenyls (PCBs.)

"This material provides a peek into the government agencies responsible for regulating toxic chemicals and the inner workings of major firms that manufactured and sold toxic substances and the products containing them," said David Rosner, the Ronald H. Lauterstein Professor of Sociomedical Sciences at Columbia Mailman School of Public Health and a professor in the Department of History. "It is the right of the public to know which industries knowingly profited from public health hazards."

ToxicDocs, which launched earlier this year, is free and open to all. Its collection consists of discovery documents from myriad lawsuits that were made public once they were introduced in court but were extremely hard for the general public to access.

The data includes internal memos, unpublished scientific studies, planning reports for public relations campaigns, meeting minutes and presentations–some dating back to the 1920s–related to the introduction of new products and chemicals into workplaces and commerce. The companies represented in the database range from a small brake manufacturer to multinational giants like J&J and Monsanto.

The three-person ToxicDocs team consists of Rosner; Gerald Markowitz, Distinguished Professor of History at John Jay College and the Graduate Center, City University of New York; and Merlin Chowkwanyun, the Donald H. Gemson Assistant Professor of Sociomedical Sciences at Mailman, who spearheaded the effort to index and digitize the materials.

Rosner and Markowitz, who began collaborating in the 1980s, have written books about occupational and environmental disease and testified as expert witnesses in dozens of cases on behalf of plaintiffs exposed to industrial toxins. They have spent decades accumulating boxes and boxes of company records.

As a Columbia undergraduate more than a decade ago, Chowkwanyun suggested to Rosner posting the material online. "Why not load all those documents for the world to see, and let the public decide for themselves?" he said.

So he spearheaded the building of a website to digitize primary source documents and develop a searchable archive. Seed funding came from Columbia and grants from Amazon and the Robert Wood Johnson Foundation.