Too Much Vitamin D Could Be Harmful To Bones 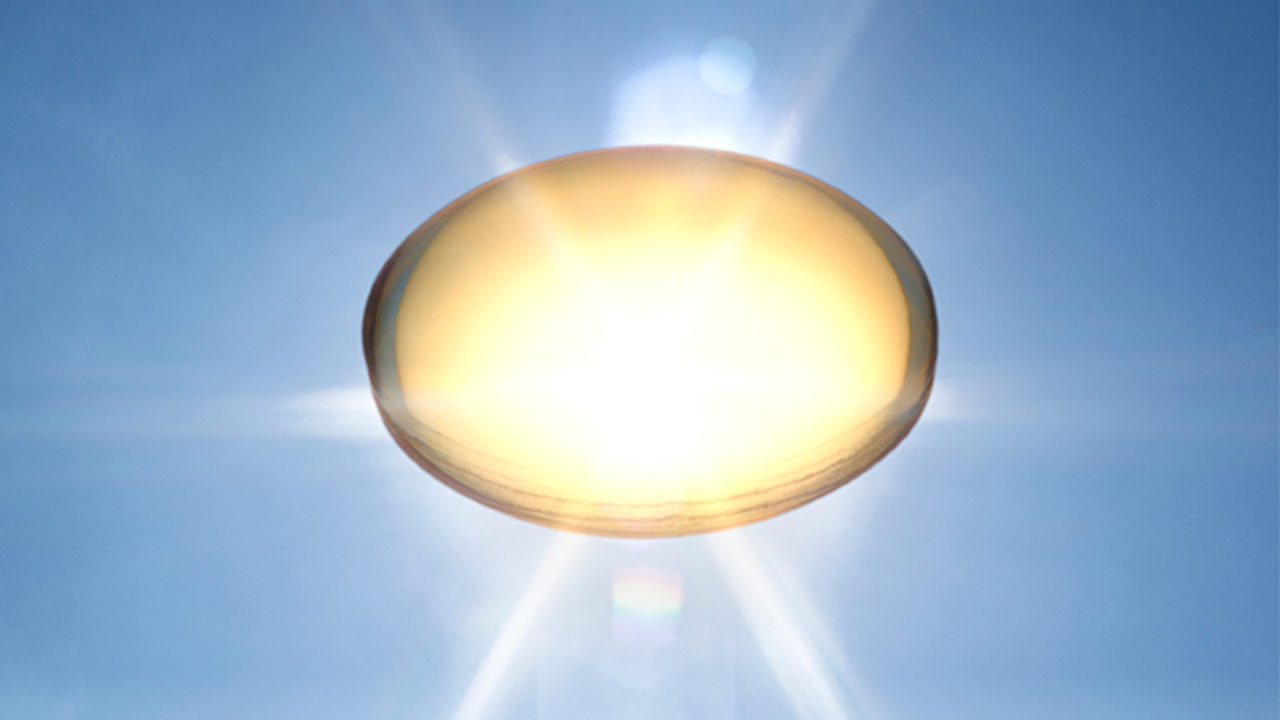 Vitamin D an essential for healthy bones and calcium in the body, is prepared by the body when the skin is exposed to sunlight. A daily exposure of around 10 to 15 days; considered to be adequate for fulfilling the needs of vitamin D in the body. This may hold true during the summers for Canadians; say experts but may not be true during the winters when sun exposure is markedly lower. For this many individuals may have to be provided with Vitamin D supplements.

The Health Canada recommends that all individuals take daily 600 international units (IU) of Vitamin; up to the age of 70 years which raised to 800 IU after the age of 70 years. Osteoporosis Canada recommends that adults who are at risk of getting osteoporosis should take a daily 400 – 2,000 IU of Vitamin D. There is a confusion regarding the actual dosage of Vitamin D that should taken and the risk of overdose.

Dr. David Hanley, endocrinologist in the Cumming School of Medicine (CSM) and one of the lead authors of the study said, “Although vitamin may be involved in regulating many of the body’s systems, it is the skeleton that is most clearly affected by vitamin D deficiency. Current Health Canada recommendations set to prevent the bone diseases caused by vitamin D deficiency for the vast majority of healthy Canadians. But it has been more difficult to clearly establish the optimal dose of vitamin D. When they designed this study, there remain a question whether there’s more benefit in taking a higher dose.”

The team of researchers included 311 participants in the study; who followed up between ages of 55 and 70. Their baseline levels of Vitamin D or 25-hydroxyvitamin D (25[OH]D) was 30 to 125 nmol/L. The study a double blind randomized study. This meant that the participants allocate to each of the study groups in a random manner; and neither the participants nor the persons analyzing the information from the participants knew which groups the participants belong to.

Each of the participants had to undergo tests to look at their bone density; and bone strength. This was done using high-resolution computed tomography (CT) scan of bone at the wrist and ankle, called an XtremeCT at the McCaig Institute’s new Centre for Mobility and Joint Health. Bone density was measured using Standard dual-X-ray absorptiometry (DXA). The scans perform at the beginning of the study; and then again at 6 months, 1 year, 2 years and 3 years after the start of the study.

The participants’ blood samples after an overnight fasting collecte; and analyzed for vitamin D; and calcium levels at the start of the study and then again at 3 months, 6 months, 1 year, 18 months, 2 years, 30 months and 3 years. Their urine samples also collected simultaneously; for calcium and Vitamin D assessment. The researchers explained that lowered bone mineral density signified more brittle bones that; liable to easy fractures.

Over the duration of the study the bone mineral density (BMD) declined for all the participants as is normal with age. This was evidence with the DXA scans. On XtremeCT however, the decrease in BMD; found to be 1.4 % in the 400 IU group, 2.6 in the 4,000 IU group and 3.6 in the 10,000 IU group. This meant that with higher doses of Vitamin D supplementation the BMD tend to be reducing faster. The team called for more research to establish this unexpected finding.