The Neurological Side Effects of CAR T-Cell Therapy 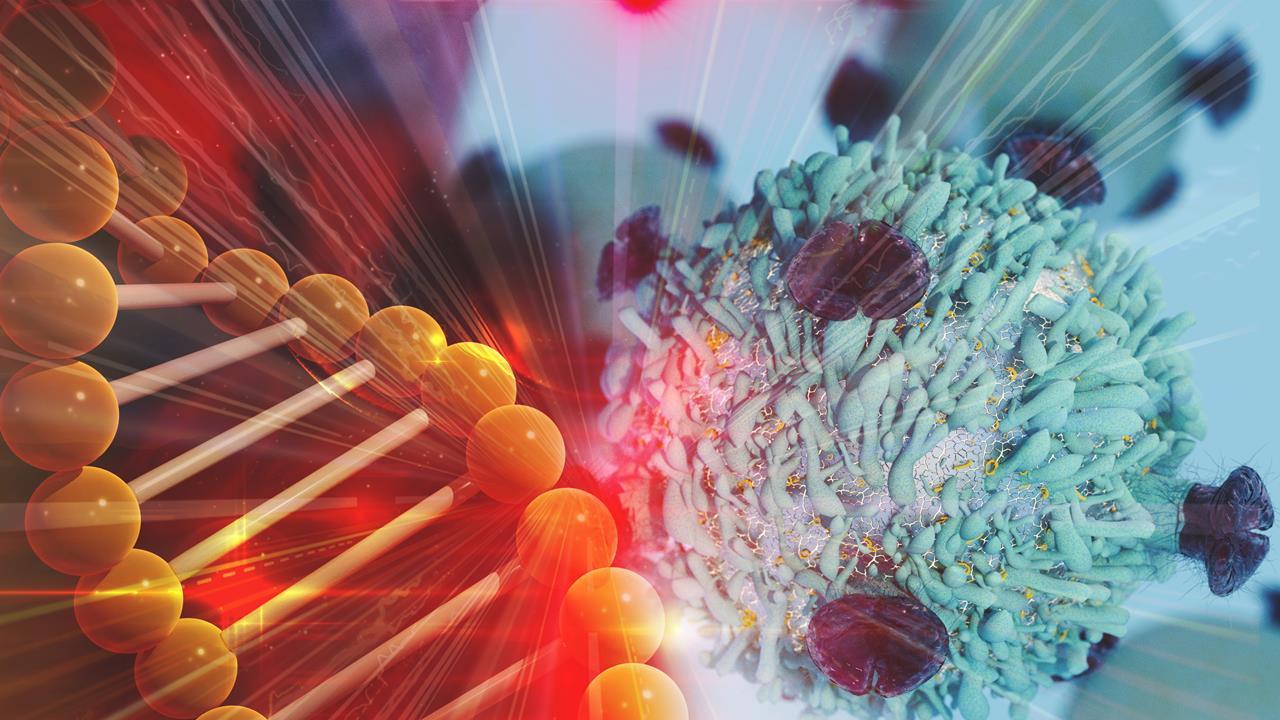 The recent advent of chimeric antigen receptor (CAR) T-cell therapy has revolutionized the clinical treatment of cancer. Under the umbrella of immunotherapy, CAR T-cell treatment trains and strengthens a patient’s own immune system to attack tumors. Early successes in clinical trials have led to approval of the treatment for recurrent blood cancers, including leukemia and lymphoma.

Despite the therapeutic successes of CAR T-cell therapy, the intervention carries the risk of severe side effects. These include neurotoxicity, which can result in headache, confusion, and delirium, among other neural changes. These debilitating effects remain poorly understood and characterized. A team at Brigham and Women’s Hospital recently cataloged the neurological symptoms of patients; but who had received CAR T-cell therapy to better understand its neurotoxic side effects. While neurological symptoms were prevalent; 77% of patients experienced at least one symptom—they were also temporary. The findings are publishing in Brain.

“The mechanism underlying CAR T-cell-associated neurotoxicity; is unknown and symptoms can be very hard to predict,” said lead author Daniel Rubin, MD, Ph.D., of the Department of Neurology at the Brigham. “We conducted this study to better define the specific neurologic symptoms experienced by patients after CAR T-cell therapy.”

To define clinical symptoms of CAR-T-associated neurotoxicity, the team conducted an observational cohort study of 100 lymphoma patients admitted to the Dana-Farber/Brigham and Women’s Cancer Center for CAR T-cell therapy between 2015 and 2018. The team evaluated symptoms from the start of CAR T-cell therapy infusion through two months’ post-infusion. In addition, all diagnostic assessments, including laboratory tests and imaging scans, were reviewed.

“We shared a few clinical cases early in the therapies which were very severe and unusual from a neurological standpoint,” said senior author Henrikas Vaitkevicius, MD, of the Department of Neurology. “This sparked an interest to collaborate with oncology and T-cell therapy groups, and allowed us to evaluate the majority of patients prospectively rather than retrospectively.”

The clinical assessment of neurotoxicity

Their findings reveal the widespread prevalence of neurological symptoms after starting CAR-T therapy. The most prevalent symptom was encephalopathy, a type of brain disease that causes confusion, but additional symptoms such as headache, tremor, weakness and language dysfunction were also observed. But importantly, most of these effects were reversible, and symptoms almost always resolved over time.

In addition, the researchers observed a unique pattern of activity, or inactivity, in their study. The neurological deficits associated with therapy often originated from areas which appeared metabolically silent. This finding carries important implications for the clinical assessment of neurotoxicity and the use of imaging.

“Despite the common occurrence of neurologic symptoms, imaging studies such as MRI, which serve as a cornerstone of neurologic diagnosis, were almost always normal,” remarked Rubin. “In contrast, diagnostic studies that more directly evaluated neuronal functioning, like EEG and PET scan, could reliably detect and predict neurologic dysfunction.” As a next step, investigators are building and validating a model for more accurate scoring and diagnosis of CAR T-associated neurotoxicity.