The Effect Of Red Meat On The Mortality And Life Expectancy 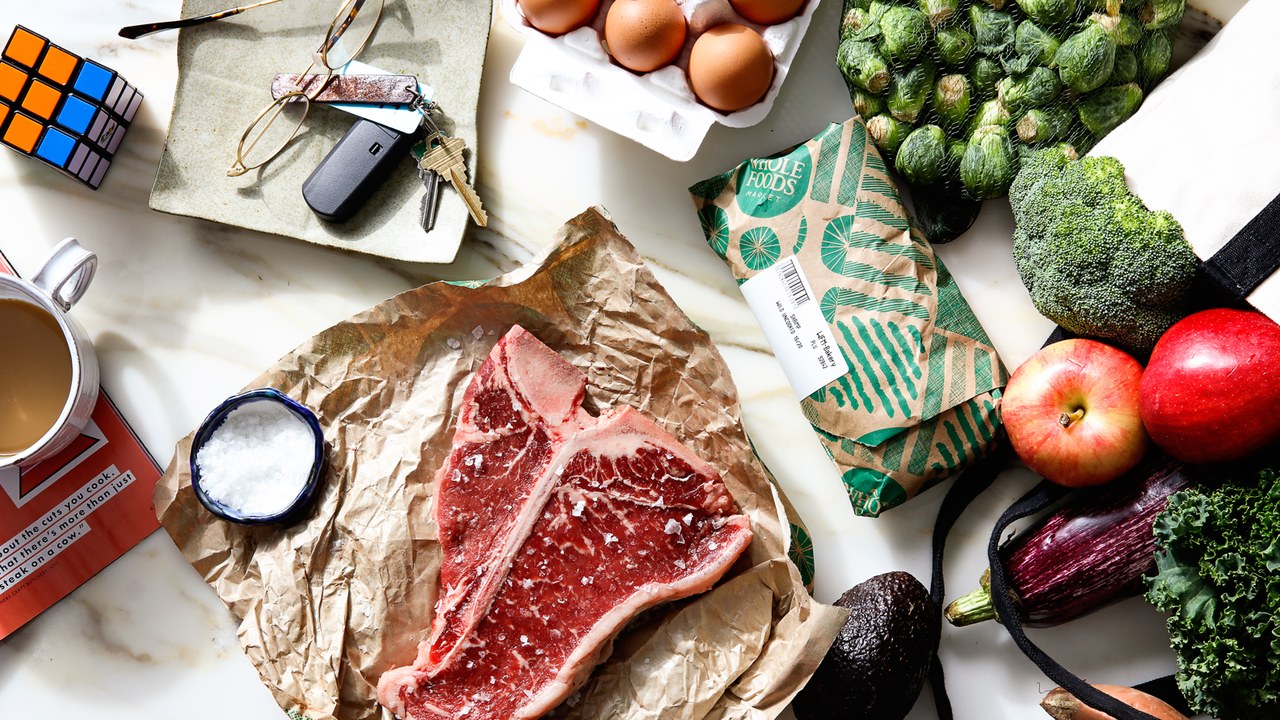 Red Meat; A new large-scale review of data on red meat consumption and mortality; suggests that increasing intake of red meat; especially if it is processing, increases the risk of death from any cause. However, the researchers also found that replacing a small proportion of red meat with fish, legumes; and whole grains can improve life expectancy over time. It is well known that red meat consumption (beef, pork, lamb) is associated with conditions like type 2 diabetes; cardiovascular conditions (stroke and heart attack), some cancers, and earlier death.

It has also been showing that process red meat like sausages; and bacon can cause chronic obstructive pulmonary disease, hypertension and heart failure. This is partly due to ingredients like saturated fat, (which promotes atherosclerosis); high sodium and preservative content, and potential carcinogens.

The data was retrieve from two large studies, the Nurses’ Health Study (NHS); in over 53,500 female US registered nurses between 30 and 55 years, and the Health Professionals Follow-up Study (HPFS); covering almost 28,000 male health professionals in the US, from 40 to 75 years. All had no cardiovascular illness or cancer at the beginning of the study.

Increased intake by 3.5 servings a week was linking; to a 10% higher mortality in the following 8 years. If only processed meat was consider, the risk was 13% higher; compared to 9% for unprocessed red meat. Eating one more serving of processed every day, on average; over 8 years, was linked to an almost 20% increase in the risk of dying from cardiovascular disease; and a 57% increase in risk of death from neurodegenerative illness, over the next 8 years.

These trends did not change with age, gender, exercise; other dietary factors, alcohol use and smoking habits. The presence of risk factors like hypertension, diabetes, and hypercholesterolemia; or fluctuations in weight, did not change the mortality risk significantly. Obese or overweight subjects had an increased risk of 6%, possibly; because their overall mortality is already high at baseline compared to normal-weight people.

What can we learn from the research?

Unfortunately, the researchers cannot conclusively say that red meat intake; was the cause of higher mortality risk since the study was observational. The research was also mostly based on data from white US health professionals; which could limit the widespread applicability of the study findings. Finally, the reasons why people reduced their red meat intake were not examined.

However, strengths of the study include the large sample size, long follow up; repeated measurement of diet and other factors, and the fact that both studies produced almost identical conclusions. The researchers concluded: “Increases in the consumption; especially processed meat, were associated with a higher risk of death. Dynamic changes in red consumption is associated with health. A change in protein source or eating healthy plant based foods such as vegetables or whole grains can improve longevity.”