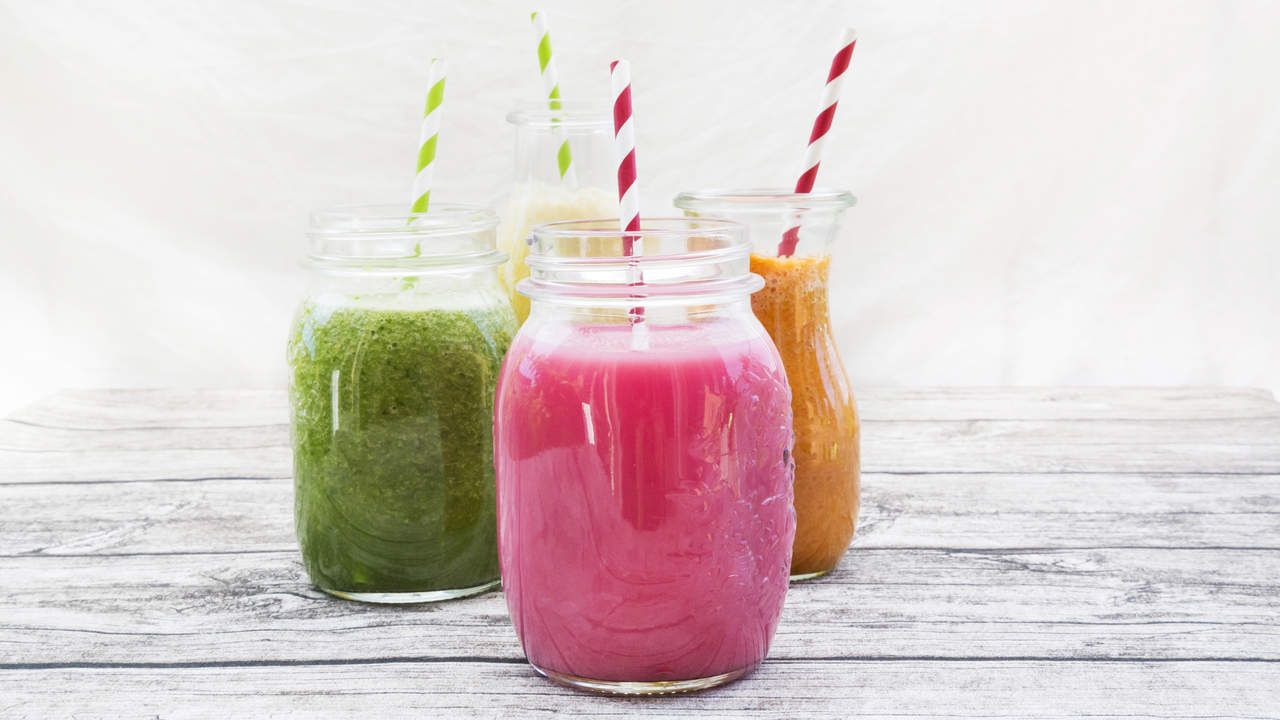 The more sugar-sweetened beverages (SSBs) people consumed; the greater their risk of premature death–particularly death from cardiovascular disease, and to a lesser extent from cancer; according to a large long-term study of U.S. men and women. The risk of early death linked with drinking SSBs was more pronounced among women. The study, led by Harvard T.H. Chan School of Public Health; also found that drinking one artificially sweetened beverage (ASB) per day instead of a sugary one lowered the risk of premature death. But drinking four or more ASBs per day was associated with increased risk of mortality in women.

Studies have shown that SSBs carbonated and noncarbonated soft drinks; fruit drinks, energy drinks, and sports drinks are the single largest source of added sugar in the U.S. diet. Although SSB consumption in the U.S. has been dropping over the past decade, there is a recent uptick among adults; with intake levels from SSBs alone nearly exceeding the dietary recommendation for consuming no more than 10% of daily calories from added sugars. SSB intake is also on the rise in developing countries, spurred by urbanization and beverage marketing, according to the authors.
Previous studies have found links between SSB intake and weight gain and the higher risk of type 2 diabetes heart disease, and stroke; although few have looked at the connection between SSB intake and mortality. In the new study, researchers analyzed data from 80,647 women participating in the Nurses’ Health Study (1980-2014); from 37,716 men in the Health Professionals Follow-up Study (1986-2014). For both studies, participants answered questionnaires about lifestyle factors and health status every two years.
After adjusting for major diet and lifestyle factors; the researchers found that the more SSBs a person drank; the more his or her risk of early death from any cause increased. Compared with drinking SSBs less than once per month, drinking one to four sugary drinks per month was linked with a 1% increased risk; two to six per week with a 6% increase; one to two per day with a 14% increase; and two or more per day with a 21% increase. The increased early death risk linked with SSB consumption was more pronounced among women than among men.

There was a particularly strong link between drinking sugary beverages and increased risk of early death from cardiovascular disease. Compared with infrequent SSB drinkers, those who drank two or more servings per day of SSBs had a 31% higher risk of early death from CVD. Each additional serving per day of SSBs was linked with a 10% increased higher risk of CVD-related death.

Researchers also looked at the association between drinking artificially sweetened beverages (ASBs); risk of early death. They found that replacing SSBs with ASBs was linked with a moderately lower risk of early death. But they also found a link between high intake levels of ASBs (at least four servings/day) and slightly increased the risk of both overall and CVD-related mortality among women, so they cautioned against excessive ASB consumption.

“These findings are consistent with the known adverse effects of high sugar intake on metabolic risk factors and the strong evidence that drinking sugar-sweetened beverages increase the risk of type 2 diabetes; itself a major risk factor for premature death. The results also provide further support for policies to limit marketing of sugary beverages to children and adolescents and for implementing soda taxes because the current price of sugary beverages does not include the high costs of treating the consequences.