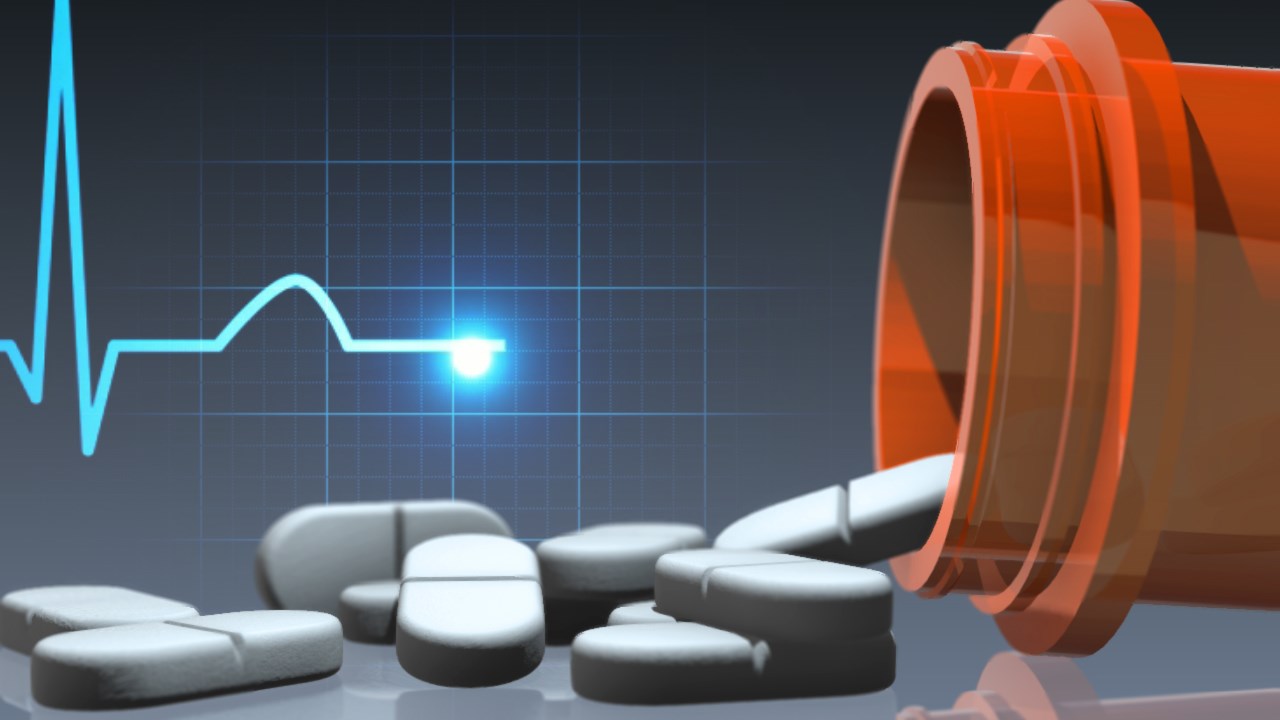 The opioid epidemic or opioid crisis is a term that generally refers to the rapid increase in the use of prescription and non-prescription opioid drugs in the United States and Canada beginning in the late 1990s and continuing throughout the next two decades. The increase in opioid overdose deaths has been dramatic; opioids are now responsible for 49,000 of the 72,000 drug overdose deaths overall in the US in 2017. The rate of prolonged opioid use is also increasing globally.

A Rutgers study has uncovered a new threat in the opiate epidemic: Overdoses of loperamide, an over-the-counter diarrhea medication, have been steadily increasing in number and severity nationwide over five years. When used appropriately, loperamide is a safe and effective treatment for diarrhea but when misused in large doses; it is more toxic to the heart than other opioids; which are classified under the federal policy as controlled dangerous substances.

Misuse of the drug is particularly alarming because non-prescription drugs like loperamide are inexpensive, readily available online and in retail stores; undetectable on routine drug tests and can be bought in large quantities at one time. When used appropriately; loperamide is a safe and effective treatment for diarrhea but when misused in large doses; it is more toxic to the heart than other opioids which are classified under the federal policy as controlled dangerous substances.

Overdose deaths occur not because patients stop breathing, as with other opioids, but due to irregular heartbeat and cardiac arrest.” Senior author Diane Calello, executive and medical director of the New Jersey Poison Control Center at Rutgers University Medical School. The study, published in the journal Clinical Toxicology; increasing instances in which patients with opioid use disorder misused loperamide to prevent or self-treat withdrawal symptoms.

To a lesser extent, some took massive doses to get a high similar to heroin, fentanyl or oxycodone. The researchers reviewed cases of patients with loperamide exposure reported by medical toxicologists to a national registry; the Toxicology Investigators’ Consortium, from January 2010 to December 2016, reporting a growing number of cases over that time frame. The Poison Control Center database (National Poison Data System) also reported a 91 % increase during that time period, which in 2015 included 916 exposures and two deaths.

The patients reporting misuse in the Rutgers study were predominantly young Caucasian men and women. The majority used extremely high doses of loperamide, the equivalent of 50 to 100 two-milligram pills per day. Calello noted that New Jersey Poison Control has reported several fatalities or near-fatalities from loperamide in the past 12 months.

“Possible ways of restricting loperamide misuse include limiting the daily or monthly amount an individual purchase, requiring retailers to keep personal information about customers; requiring photo identification for purchase and placing medication behind the counter. “Most importantly, consumers need to understand the very real danger of taking this medication in excessive dose.”