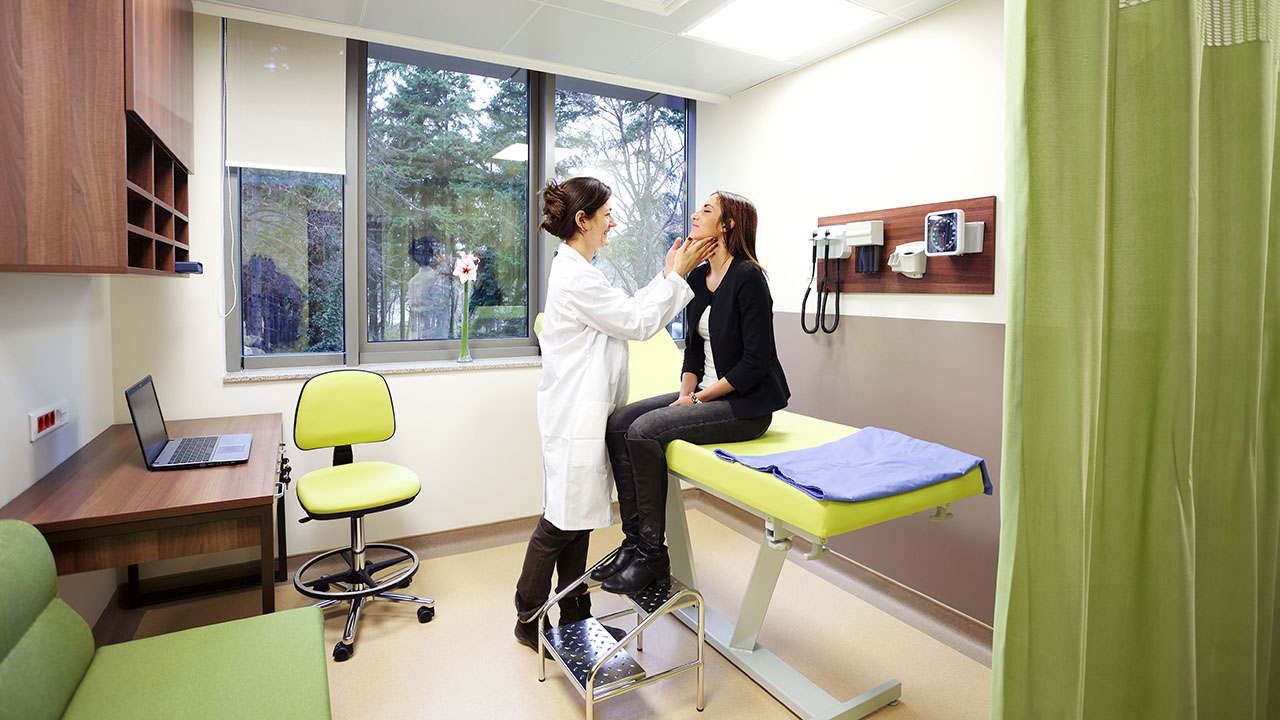 A new study led by University of Chicago researchers suggests a significant link between exposure; to environmental pollution and an increase in the prevalence of neuropsychiatric disorders. Based on analysis of large population data sets from both the United States and Denmark, the study, published in PLoS Biology; found poor air quality associated with increased rates of bipolar disorder and major depression in both countries.

“The studies in the United States and Denmark show that living in polluted areas; especially early in life, is predictive of mental disorders,” said computational biologist Atif Khan, Ph.D., the first author of the new study. “These neurological and psychiatric diseases so costly in both financial and social terms; appear linked to the physical environment, particularly air quality.”

Khan and Andrey Rzhetsky, Ph.D., Edna K. Papazian Professor of Medicine; and Human Genetics and the paper’s senior author, used a U.S. health insurance database of 151 million individuals with 11 years of inpatient; and outpatient claims for neuropsychiatric diseases. They compared the geo-incidence of claims to measurements of 87 potential air pollutants; from the United States Environmental Protection Agency (EPA). The counties with the worst air quality had a 27 % increase in bipolar disorder; and 6 % increase in major depression when compared to those with the best air quality.

The team also found a strong association between polluted soil; and an increased risk of personality disorder. Because these correlations seemed unusually strong, the team sought to validate their findings; by applying the methodology on data from another country. Denmark tracks environmental quality indicators over much smaller areas (a little over one-quarter of a mile) than does the EPA. The UChicago team collaborated with Denmark-based researchers Aarhus to analyze Danish national treatment registers; with data from 1.4 million people born in Denmark between 1979 and 2002.

The researchers examined the incidence of neuropsychiatric disorder in Danish adults; who had lived in areas with poor environmental quality up to their tenth birthdays. The associations the team found, especially for bipolar disorder; mirrored those in the United States: a 29 % increase for those in counties with the worst air quality. Using this more specific Danish data; the team found early childhood exposures correlated even more strongly with major depression (a 50 % increase); with schizophrenia (a 148 % increase); and with personality disorders (a 162 % increase) over individuals who grew up in areas with the highest quality air.

Researchers have long suspected that genetic and neurochemical factors; interact at different levels to affect the onset, severity and progression of these illnesses. So far, scientists have found only modest associations between individual genetic variants; and neuropsychiatric disease: for most common polymorphisms, disease risk increase is small, perhaps less than 10 %. This fact led Rzhetsky; who has been studying the genetic roots of a wide variety of neuropsychiatric diseases for over two decades; to look for other molecular factors that might trigger or contribute to the disease mechanism.

Khan, Rzhetsky and the team worked on the project for over two years; enhancing their models with additional mathematical analyses and data sources. Nevertheless, their findings are not without controversy: other researchers in the field have noted that this substantial correlation still does not confirm pollution actually triggers the diseases. Rzhetsky’s previous work on the correlation between air quality and asthma which used similar methodology met with no resistance from journals or the broader scientific community. Rzhetsky adds that in experiments on animals exposed to pollution, the animals show signs of cognitive impairment and depression-like behavioral symptoms.