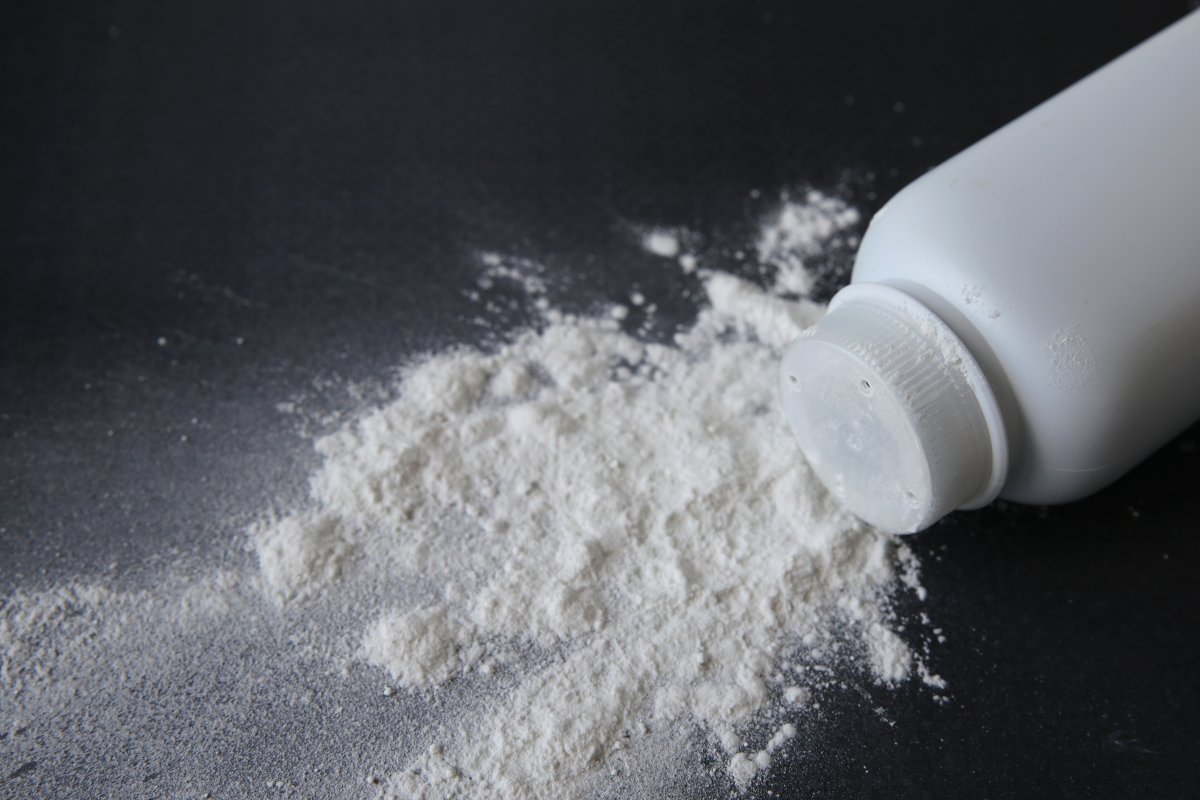 The FDA has tested Johnson's talc since the '70s. Every single time it did not contain asbestos," the company said in Dec.19 tweet. It followed by several days the publication of a Reuters investigation that found the healthcare conglomerate knew for decades that the carcinogen lurked in its Baby Powder and other cosmetic talc products.

The tweet, posted under the handle @JNJNews, didn't mention that the U.S. Food and Drug Administration (FDA) found traces of asbestos in the company's Shower to Shower talc in 1973, as revealed in agency documents reviewed by Reuters. And it is only one of the dozens of tweets conveying a similar message about talc safety since the Reuters article appeared Dec.14.

The Reuters article prompted a stock selloff that erased about $40 billion from J&J's market value in one day and created a public relations crisis as the blue-chip healthcare conglomerate faced general questions about the possible health effects of one of its most iconic products.

To reassure investors and consumers, J&J has tweeted, posted on Facebook, run a series of full-page newspaper ads across the United States, published a lengthy rebuttal to the Reuters investigation on its website and announced a $5 billion stock buyback. Chairman and Chief Executive Officer Alex Gorsky has appeared in a company video and on CNBC's "Mad Money" to reinforce the company's position.

That position has been unwavering. J&J insists that its Baby Powder is safe and has been asbestos-free at least since regular testing began in the 1970s. The message doubles down on the stance the company has taken to defend against lawsuits in which about 11,700 plaintiffs allege that the J&J talc they used in past decades caused their cancer.

The company is pursuing this strategy despite the evidence that talc in its raw and finished powders sometimes tested positive for the carcinogen from the 1970s into the early 2000s test results that the company didn't disclose to regulators or consumers.

In response to a Reuters request for comment, the company said it is committed to defending the talc litigation, "and that same, long-term view is reflected in our ongoing communications that consistently point to the strong scientific evidence that our talc is and always has been safe." As for the 1973 Shower to Shower test, J&J noted that the result didn't "reflect FDA's final determination about this sample" in a 1976 table summarizing the agency's early 1970s cosmetic talc testing.

However, in that 1976 table, which Reuters examined, the FDA did not indicate any result, positive or negative, for the type of asbestos found in the Shower to Shower sample in 1973. Given the mass of litigation it faces, J&J has little choice but to vigorously dispute findings that its products sometimes contained traces of asbestos, said Eric Dezenhall, a crisis-management consultant in Washington, D.C. "If your position in court is that the claims being made are fals you can't just shrug your shoulders," he said.