Red Yeast Rice Supplement Has The Potential To Cause Liver Damage 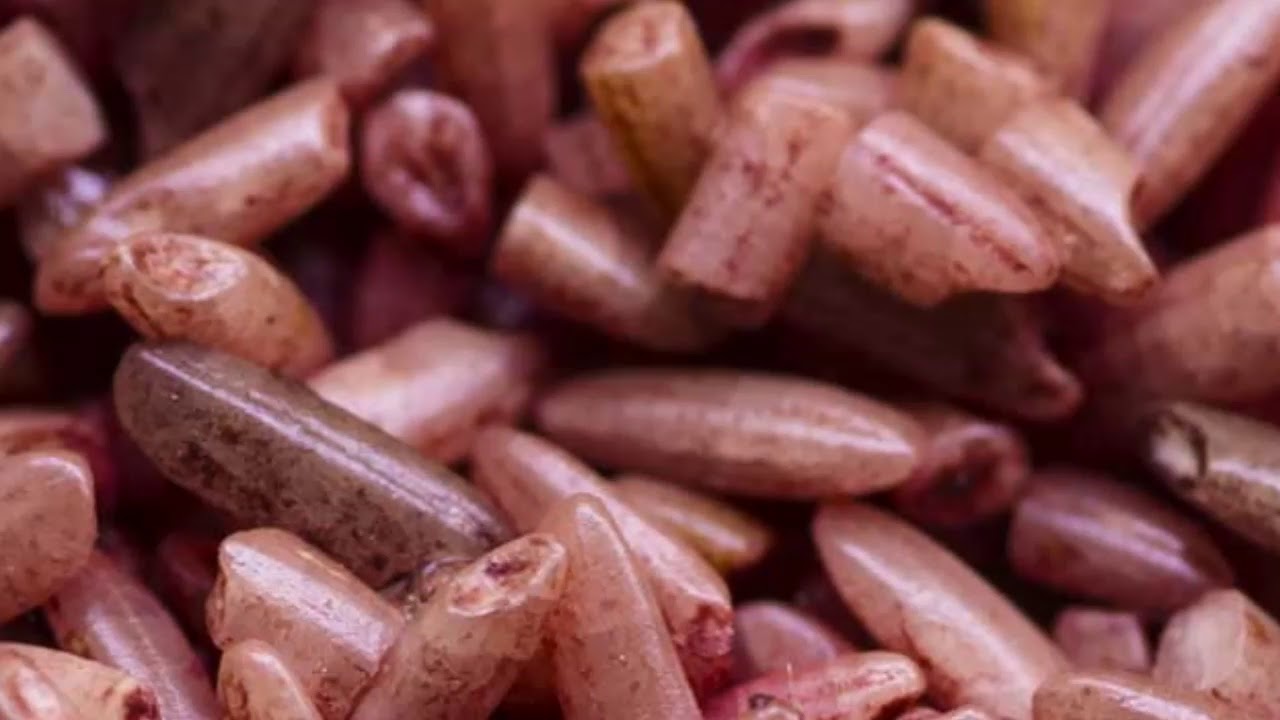 Red yeast rice supplement has the potential to cause liver damage; warn doctors in the journal BMJ Case Reports after a 64-year old woman developed acute liver injury after six weeks of taking the supplement. Red yeast rice is a supplement made by fermenting steamed rice with food fungus and is often using to lower high cholesterol as an alternative to statin medication.
But it contains monacolin K, the same active chemical found in the cholesterol-lowering drug lovastatin; therefore carries the same risk of liver damage, say the authors.  In this particular case, a 64-year old woman was admitted to hospital with symptoms of hepatotoxicity (liver damage); six weeks after starting a 1200 mg per day of red yeast rice supplement to lower her cholesterol, due to being hesitant about taking statins.

For two weeks, the woman had been experiencing fatigue; bloating and feeling full sooner than usual. And her urine was darker, her stools were lighter, and she had recently developed jaundice. She did not report any liver disease; blood transfusion, contact with anyone ill or recent travel. And apart from B12 injections for anemia; she did not take any medication.

The woman was a non-smoker; drank two glasses of red wine every night, and had an active lifestyle. A liver biopsy showed findings consistent with acute drug-induced liver injury (DILI). While alcohol intake was considered and may have contributed to her disease, nature, and timeline of it suggests DILI was the cause; write the authors.

Steroids and her liver function

The woman was treating with steroids and her liver function weekly after she discharged. She was advising not to use the supplement again. This report refers to just one case; more research is to establish any possible association and mechanism of toxicity. But several cases of red yeast hepatotoxicity have previously documented, write the authors, and these have shown that recovery may take months after discontinuing.
“As this case demonstrates, red yeast rice supplement has the potential to cause severe adverse effects; such as acute liver injury,” say the authors. And they warn that these effects “are difficult to pre-empt, in part because the concentration of monacolin K in red yeast rice is not regulated.” As such, they call for more regulation of supplements to prevent harmful side effects. “Supplements are not necessarily safer than prescription medications; physicians and patients should research their adverse effect profile before using them or approving their use,” they conclude.