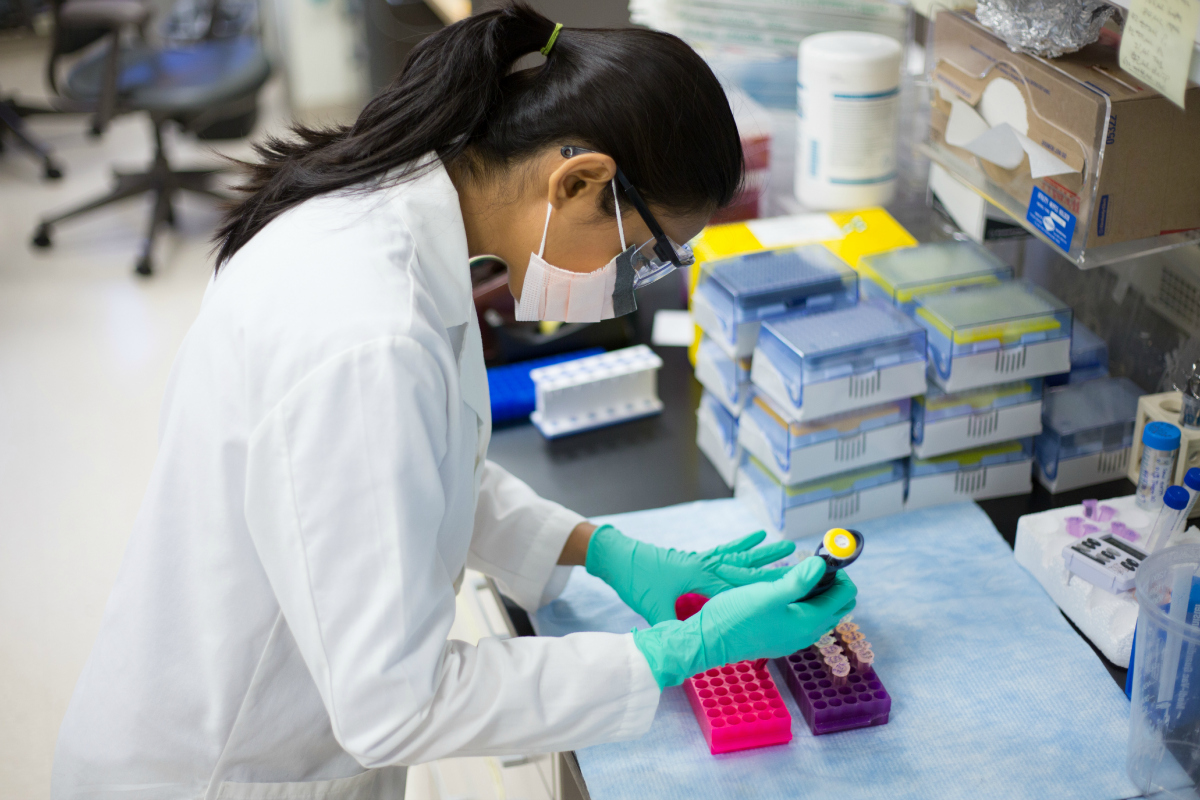 Various studies have shown that when pregnant women come into contact with bisphenol, it can go pass through the placenta and reach the fetus. Exposure to bisphenol can have negative effects on fertility, the development of the brain, and behavioral changes in adulthood. So far, however, no method has been available for quantifying the amount of the compound that can reach the fetus through the mother.

Researchers from the Centre for Environmental, Food and Toxicological Technology (Tecnatox) have created a mathematical model that can calculate the amount of bisphenol and tested it with a sample of 100 pregnant women to determine the consequences it can have on the future health of their children.

The researchers, headed by Marta Schuhmacher, developed a pharmacokinetic model known as P-PBPK, which is customized for each subject in the study. It immediately detects bisphenol A ingestion, inhalation or skin absorption. The model then monitors it and analyses that effects it has on the body until it is flushed out.

Exactly how bisphenol A reacts inside the body depends on a large number of variables including body mass, age, respiration, medications, and others. The model makes it possible to personalize all this information in real time, and detects the period of highest fetal exposure to bisphenol, in this case, after six months of pregnancy. It also provides more accurately determines the effects that exposure can have on an individual's health.

The researchers monitored the women in the study after the first term of pregnancy, after birth, and then during breastfeeding. The study has determined how much bisphenol A reaches the fetus through the mother, and the researchers are now studying the effects it has in each particular case. This means that personalized recommendations can be made about changes in habits and diet to reduce the impact of this chemical.

The challenge now is to determine what probabilities patients have of developing metabolic disorders, reproductive problems, immunological conditions or neurodegenerative diseases such as Parkinson's or Alzheimer's since the concentration of this compound in the body can affect the actions of certain biomarkers that predispose to these diseases.