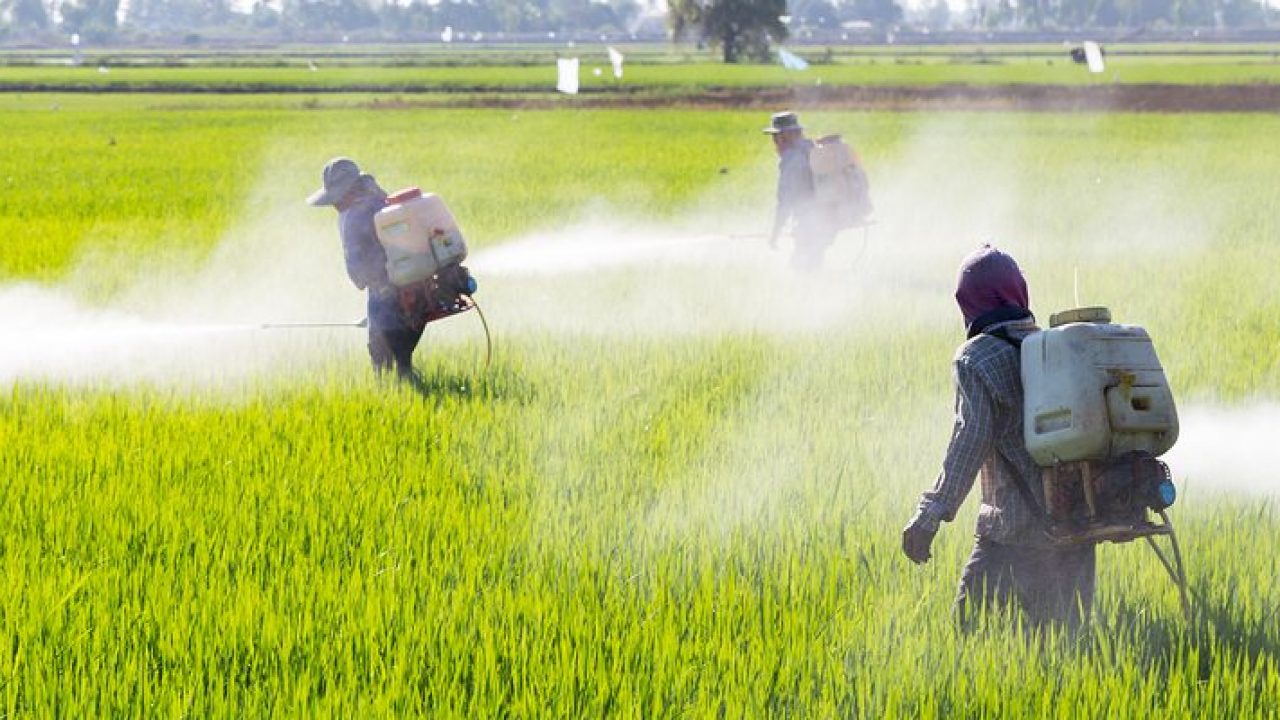 Organophosphates are among the most commonly used classes of pesticide in the United States; despite mounting evidence linking prenatal exposure to the chemicals; to poorer cognition and behavior problems in children. A new study led by University of California, Berkeley, researchers is one of the first to use advanced brain imaging; to reveal how exposure to these chemicals in the womb changes brain activity.

The study, which appeared this week in the journal Proceedings of the National Academy of Sciences; used functional near-infrared imaging (fNIRS) to monitor blood flow in the brains of 95 teenagers born and raised in California’s Salinas Valley; where agricultural spraying of pesticides is common. Compared to their peers, teenagers estimated to have higher levels of prenatal exposure to organophosphates; showed altered brain activity while performing tasks that require executive control, the study found.

“These results are compelling, because they support what they have seen with our neuropsychological testing; which is that organophosphates impact the brain,” said Sharon Sagiv; associate adjunct professor of epidemiology at UC Berkeley and lead author on the study. The teenagers were part of the Center for the Health Assessment of Mothers and Children of Salinas (CHAMACOS); a longitudinal study examining the effects of pesticides and other environmental toxins on childhood development.

The study initiated by UC Berkeley investigators more than 20 years ago. Previous CHAMACOS work has linked prenatal organophosphate exposure; with attention problems and lower IQ in children. In the current study, the researchers used fNIRS to measure brain activation while teens ages 15 to 17 engaged in a variety of tasks requiring executive function; attention, social cognition and language comprehension.

To monitor brain activity, the researchers used a technique called functional near-infrared neuroimaging (fNIRS); which uses infrared lights to detect blood flow in the outer regions of the brain. It provides similar information as functional magnetic resonance imaging (fMRI), but only requires a small cap of infrared light sources; rather than massive MRI tube, making it a more affordable and portable choice for research studies.

The researchers also used data from the California Pesticide Use Reporting program; which documents when and where agricultural pesticides are sprayed, to estimate their residential proximity to organophosphate; application during pregnancy. They found that teens with higher prenatal organophosphate exposure had less blood flow to the frontal cortex when engaged; in tasks that test cognitive flexibility and visual working memory, and that they had more blood flow; to the parietal and temporal lobes during tests of linguistic working memory.

“With fNIRS and other neuroimaging; they are seeing more directly the potential impact of organophosphate exposure on the brain; and it may be more sensitive to neurological deficit than cognitive testing,” said Brenda Eskenazi, Professor of the Graduate School at UC Berkeley and senior author of the study. Little is known about the relationship between pesticide exposure and the brain, so it’s not clear why organophosphate exposure is associated with lower brain activity for some tasks and higher brain activity for others.