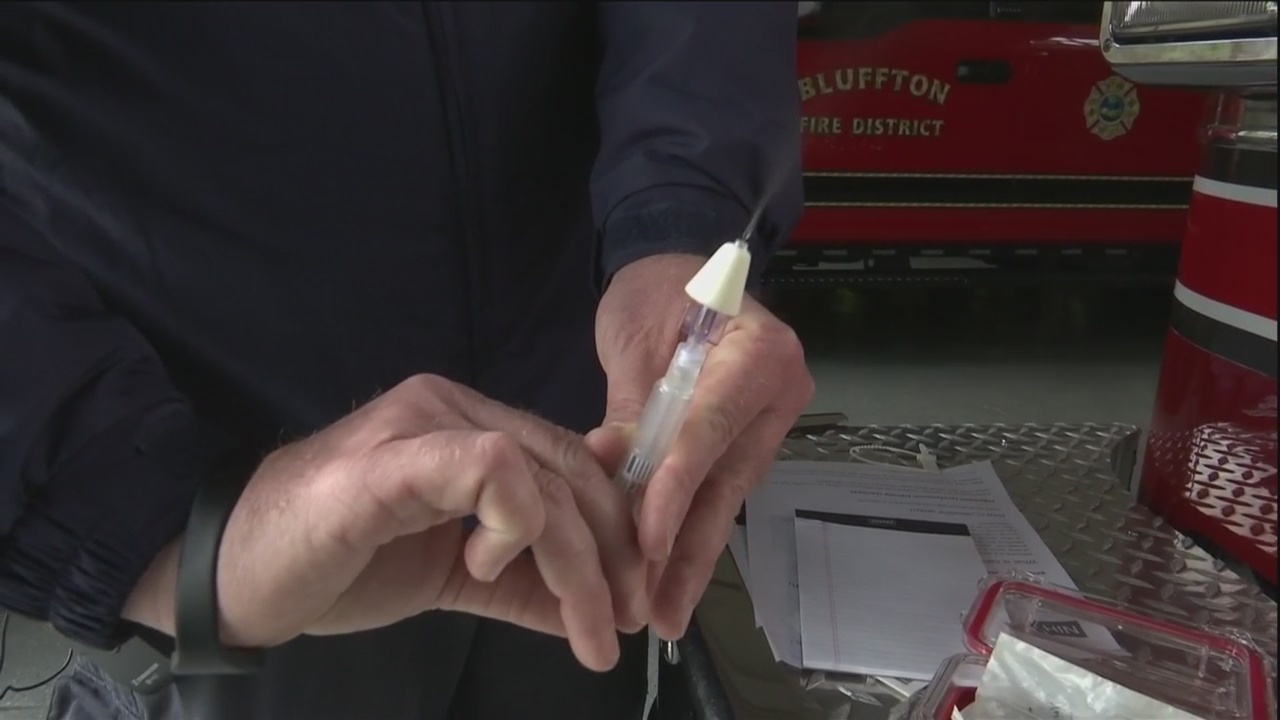 Naloxone training and distribution have been provided since 1996 through community-based overdose education and naloxone distribution programs, such as harm-reduction organizations. Although these programs can be highly effective in reaching at-risk populations, including peers and bystanders of people who overdose, availability of such services is not widespread.

To expand access through health care settings, both federal and state-level efforts have provided guidance and recommendations regarding increasing naloxone awareness, education, and prescribing. Such efforts include the White House Turn the Tide campaign in 2016 and the Surgeon General’s Advisory on Naloxone and Opioid Overdose.

The Centers for Disease Control and Prevention and the Federation of State Medical Boards have established guidelines for prescribing naloxone to patients considered at high risk of dying of a future overdose, including individuals with a history of opioid use disorder or prior opioid overdose and people who have been prescribed high doses of opioids for chronic pain.

But patients at high risk of opioid overdose rarely receive prescriptions for naloxone; despite many interactions with the health care system, according to a study published online in JAMA Network Open. Sarah Follman, from the University of Chicago, and colleagues used data from Truven Health MarketScan; but (Oct. 1, 2015, through Dec. 31, 2016) to identify commercially insured patients (≥15 years) with claims related to opioid use; misuse, dependence, and overdose.

Diagnosis of opioid misuse or dependence

“Overall, 98.5% of high-risk patients did not received naloxone, despite many interactions; with the health care system, including 88,618 hospitalizations; 229,680 emergency department visits, 298,058 internal medicine visits, and 568,448 family practice visits,” the authors write.