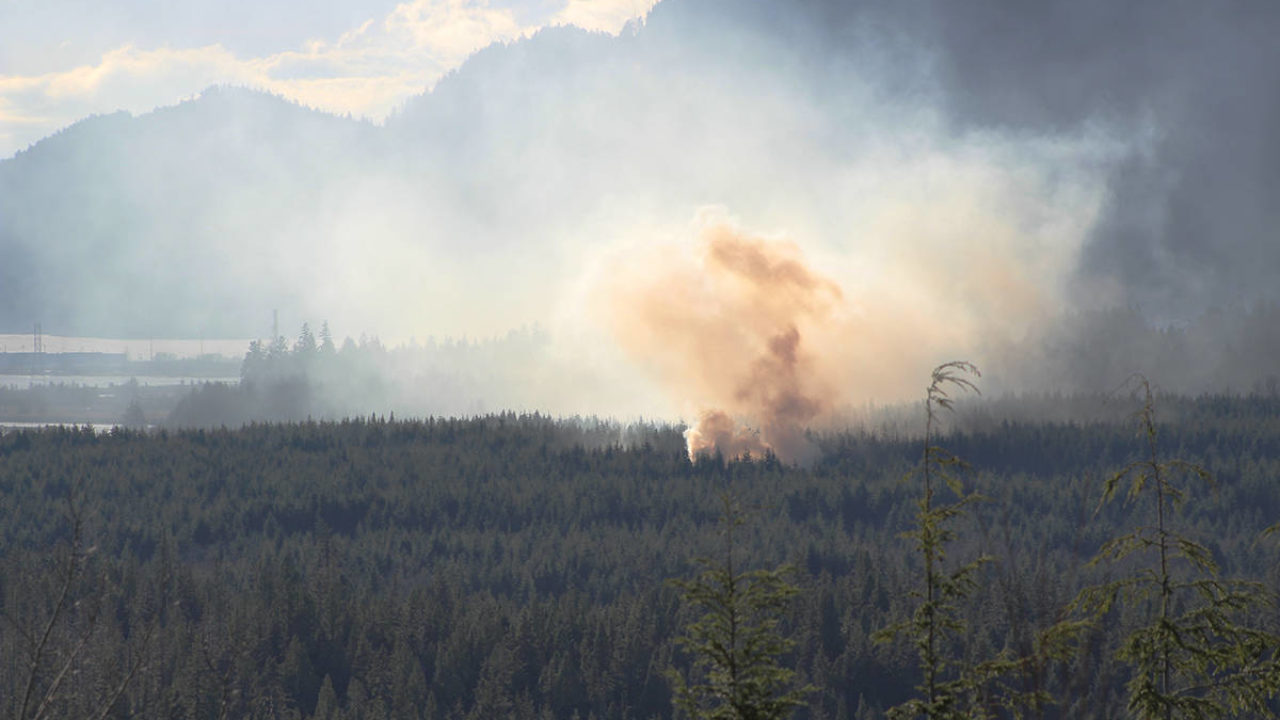 Current concentrations of fine particulate matter pollution; which mostly meet the national ambient air quality standard, are associated with mortality and loss of life expectancy in the US, with larger impacts in poorer counties; according to a study publish in the open-access journal PLOS Medicine by an international team of researchers from the Center for Air; Climate, and Energy Solutions led by Majid Ezzati of Imperial College London, UK.

Clean air policies and innovations in automotive, power generation; and industrial technologies have substantially improve air quality in the United States of America and other high-income countries. These efforts largely motivated by the evidence on the health hazards of air pollutants; especially fine particulate matter (PM2.5). Evidence-based air pollution regulations and policies require quantitative estimates of the health effects of air pollution in the low-concentration range for the contemporary US population; both in terms of deaths averted as a result of past reductions and those avertable if current concentrations are further reduced

Exposure to fine particulate matter pollution (PM2.5) is hazardous to health; and reducing PM2.5 is likely to lower mortality, especially from cardiorespiratory diseases. Yet there is not only resistance to more stringent control of PM2.5; but also attempts to roll back current standards. In the new study, Ezzati and colleagues set out to directly estimate the health and longevity impacts of current PM2.5 concentrations; and the benefits of reductions from 1999 to 2015, nationally and at county level; for the entire contemporary population of the contiguous United States.

To do so, they used vital registration and population data with information on sex, age, cause of death and county of residence; as well as statistical models to directly estimate mortality and life expectancy loss. Even though reductions in PM2.5 since 1999 have lowered mortality in the great majority of counties; PM2.5 pollution in excess of the lowest observed concentration (2.8 μg/m3) was responsible for an estimated 15,612 deaths; (95% credible interval 13,248–17,945) in females and for 14,757 deaths (95% credible interval 12,617–16,919) in males.

These deaths would lower national life expectancy by an estimated 0.15 years; (95% credible interval 0.13–0.17) for women and 0.13 years (95% credible interval 0.11–0.15) for men. The life expectancy loss due to PM2.5 was largest around Los Angeles and in some southern states; such as Arkansas, Oklahoma and Alabama. At any PM2.5 concentration, life expectancy loss was; on average, larger in counties with lower income than in wealthier counties. According to the authors, further lowering PM2.5 pollution is likely to benefit the health of the entire US population, and lower health inequalities.