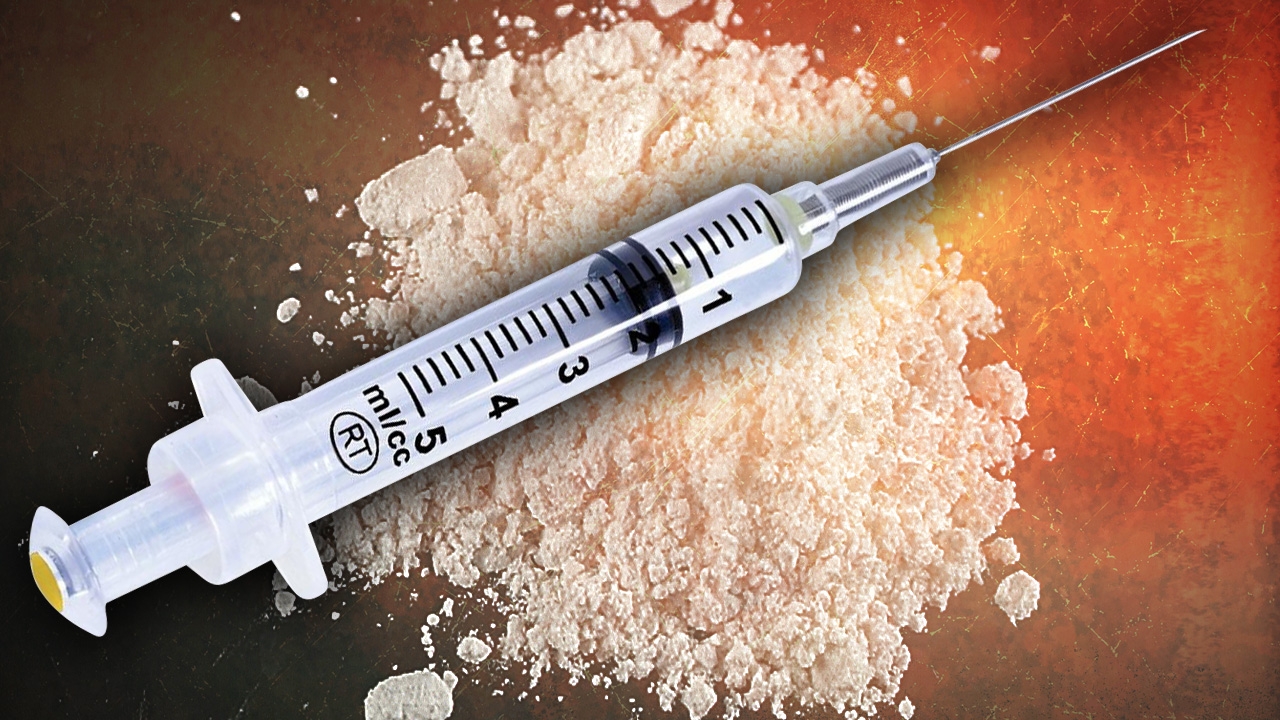 People who inject drugs are at high risk for a number of health issues. In a new study from ICES, Lawson Health Research Institute and Western University, researchers discovered a significant rise in the risk of infective endocarditis, a serious heart infection, among Ontarians who inject drugs. When examining opioid prescriptions in the province; the… 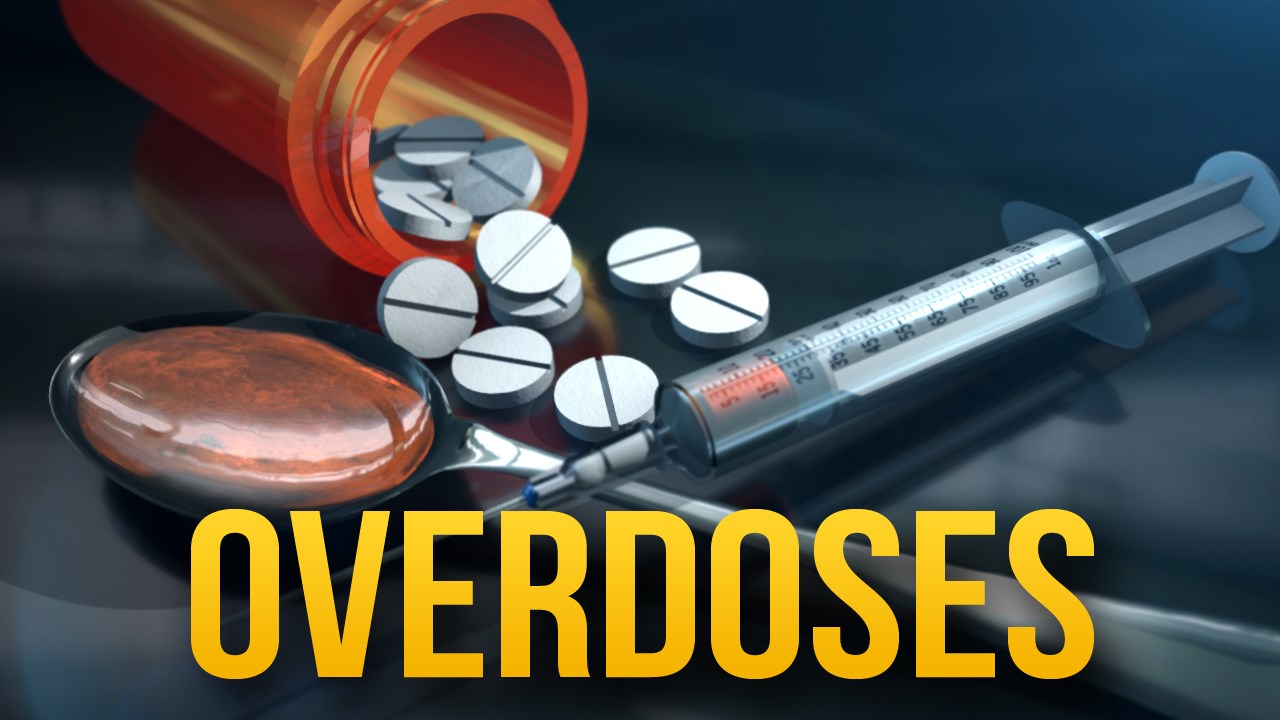 Recognizing And Reversing An Overdose

As addiction to opiates continues to be a major public health concern, it has become increasingly important to know how to respond to possible overdose situations. Knowing how to prevent and recognize the signs of an overdose, and how to respond to it, may save a life. Here’s what you need to know. An opioid overdose is a… 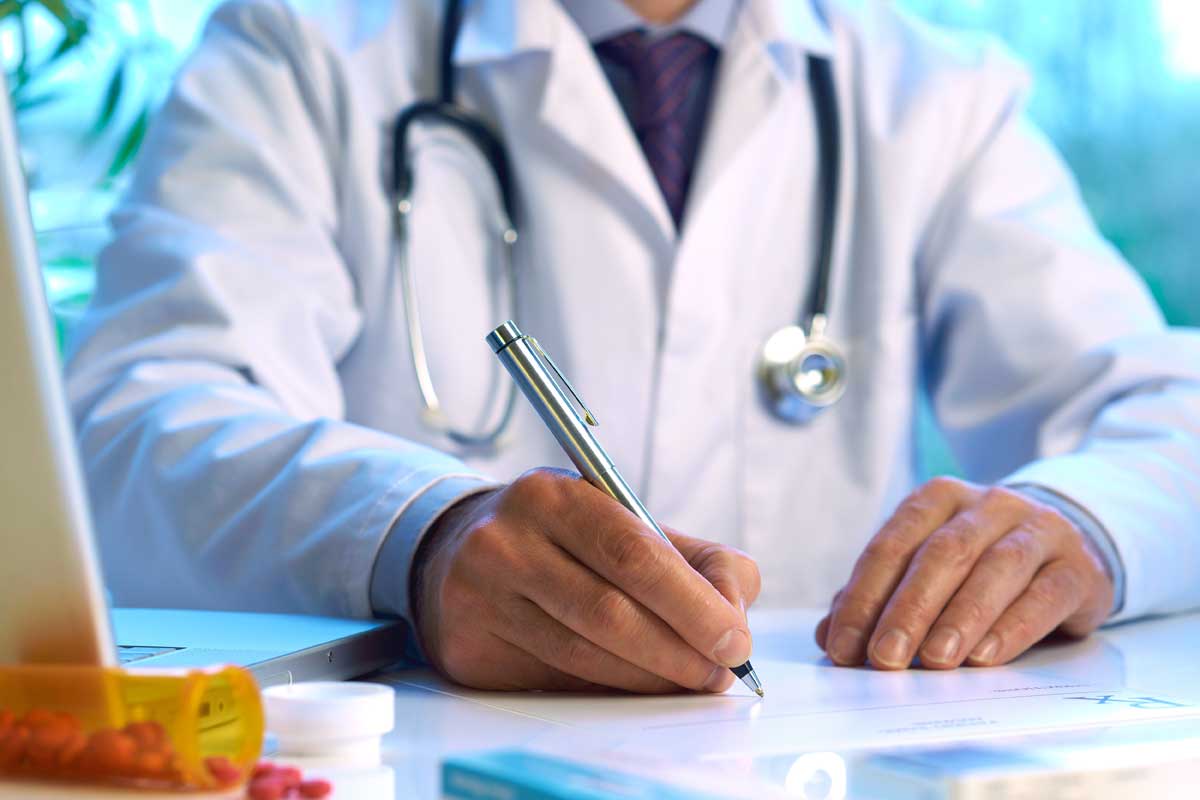 Deaths From Adverse Events Down Slightly

Mortality associated with the adverse effects of medical treatment (AEMT) fell slightly in the United States. From 1990 to 2016, according to findings published. However, with some age groups and geographic regions risk of death due to AEMT is not evenly distributed. A study published in 2016 found that medical error is the third leading cause of death…

Like many cities across the country, Cincinnati has been rocked by the opioid epidemic, with an ever-fluctuating range of 50 to 80 overdoses per week across the Tristate. Many of those victims are revived by the overdose reversal medication, naloxone, which has proven to be a crucial lifesaving tool during this crisis. 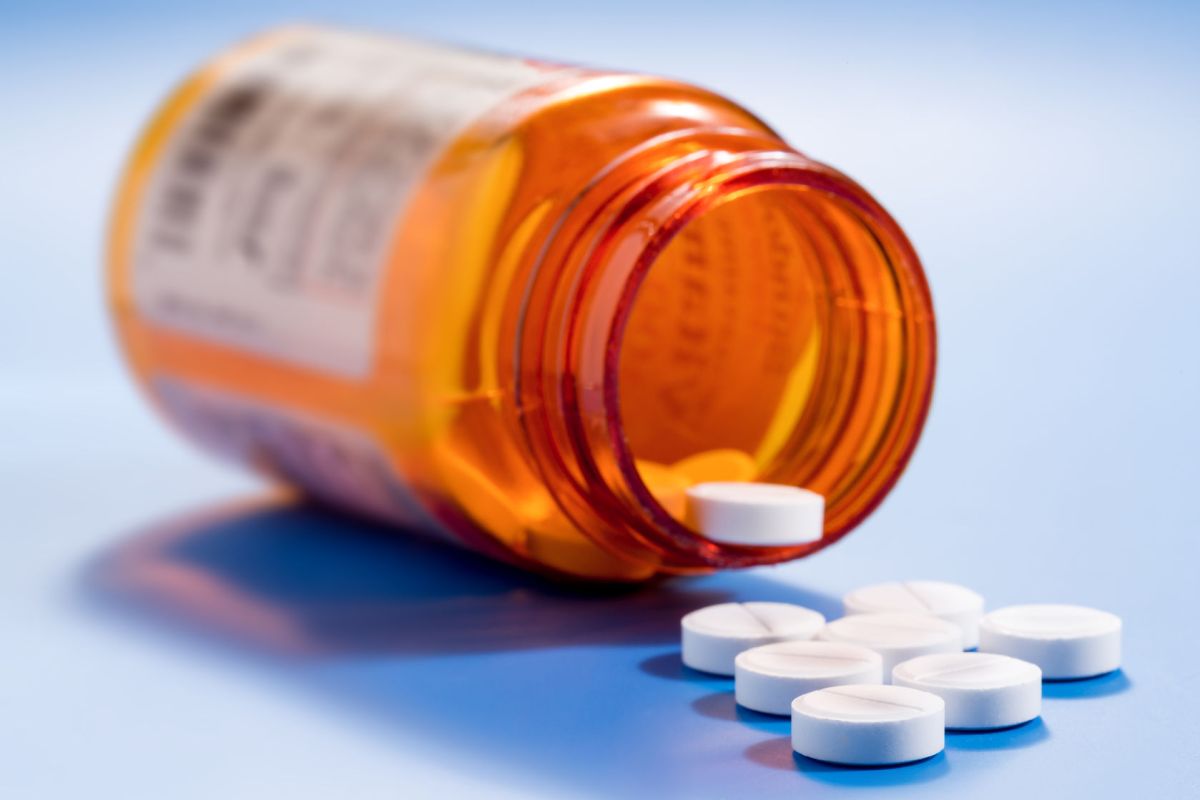 Researchers have taken a step closer to understanding the body's response to opioid painkillers such as morphine and fentanyl, which could lead to the development of safer opioid drugs. 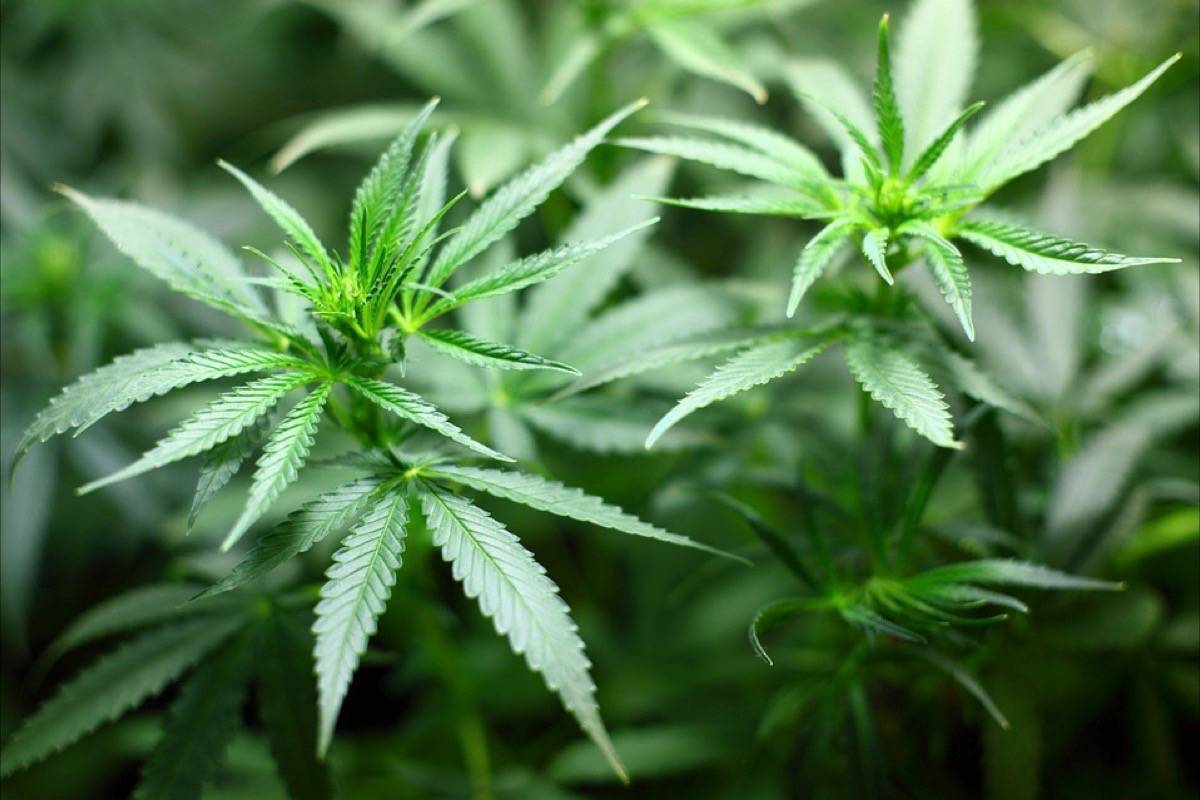 Pregnant Women Do Not Believe Cannabis Is Harmful

Up to one-third of pregnant women do not believe cannabis is harmful to their fetus, according to a new review by UBC researchers. In some cases, women perceived a lack of communication from their health care providers about the risks of cannabis as an indication that the drug is safe to use during pregnancy. 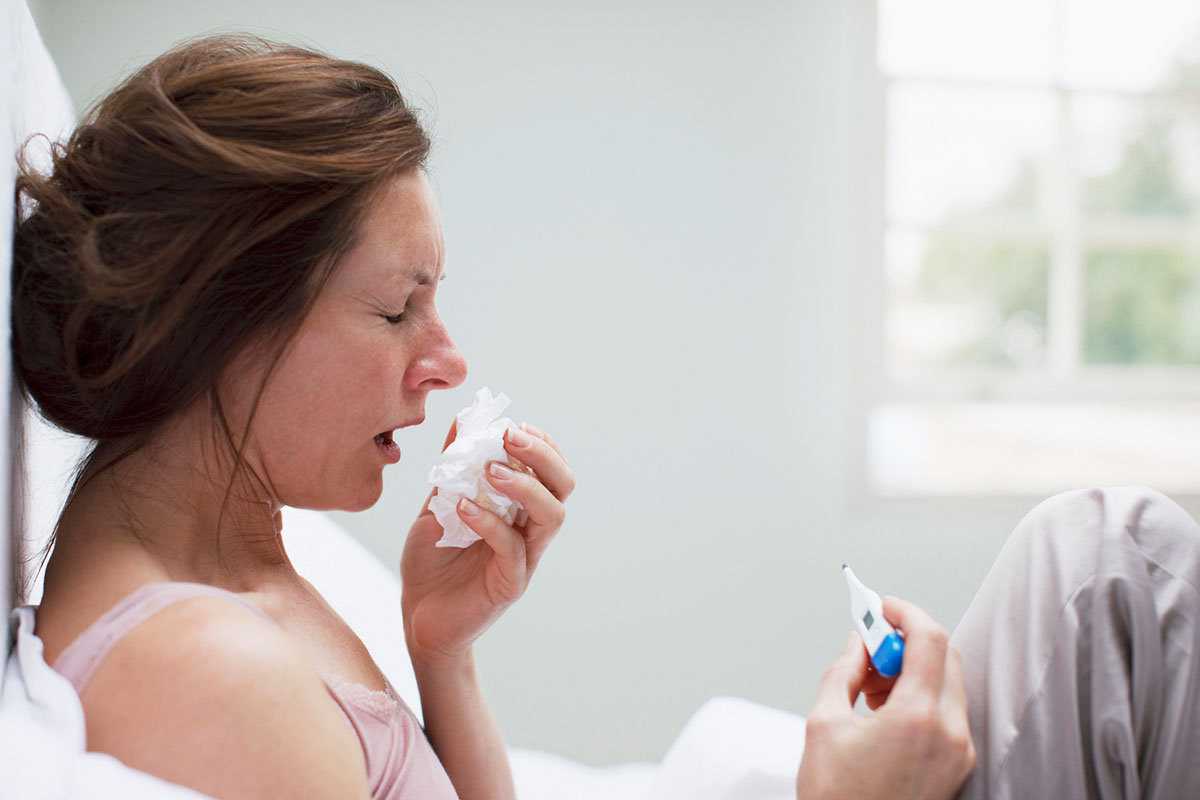 Taking Medicine For A Cold May Impact Your Heart

Flu has so far infected more than 6 million Americans this season, and winter colds are making their rounds. If you have been hit by either, you may be thinking about heading to your local pharmacy to relieve your aches, pains, and congestion. 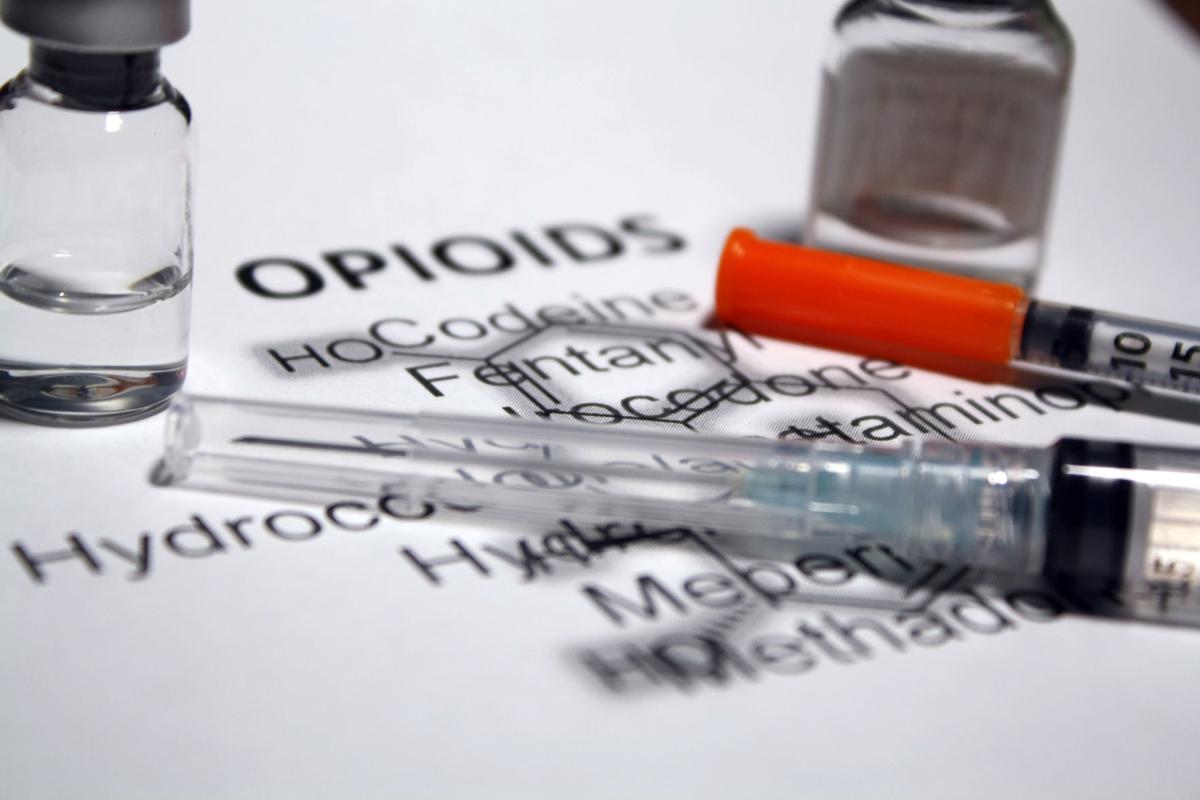 Marketing Is Associated With Increase In Opioid Overdose Deaths 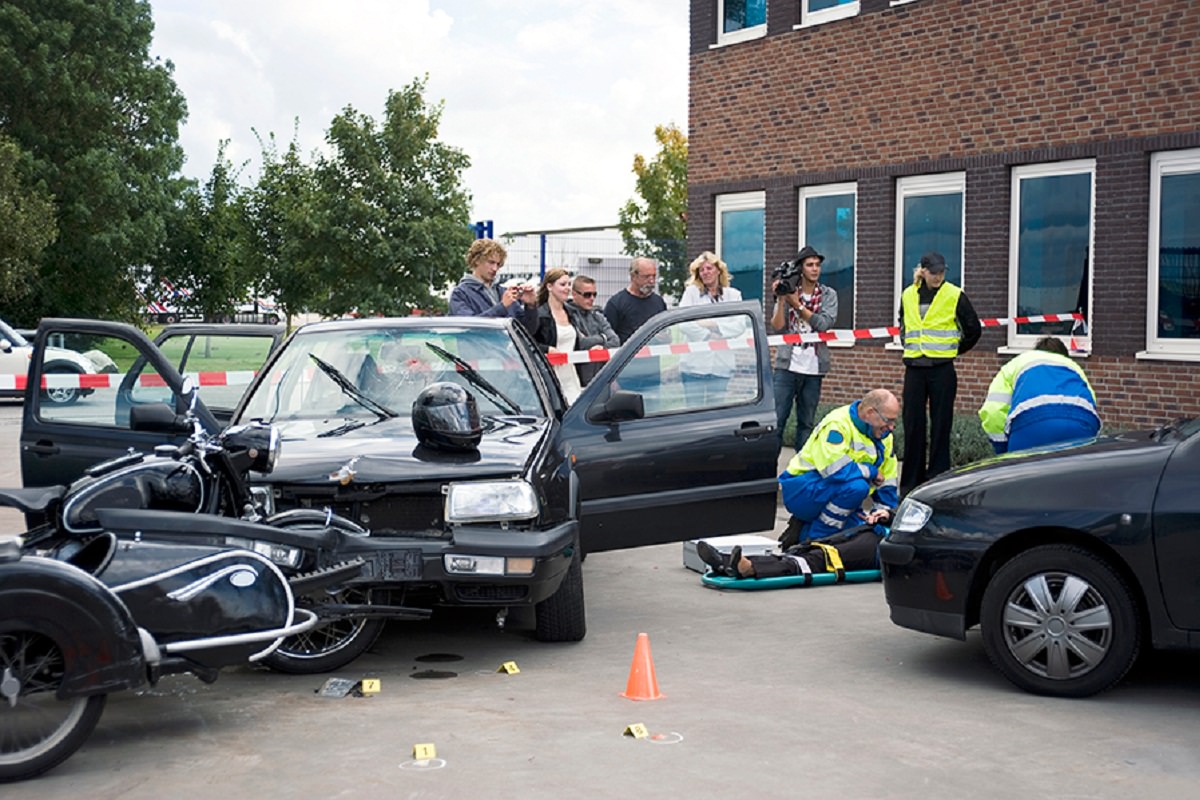 For the first time in history, Americans' risk for dying from an opioid overdose is higher than their risk for dying in a car accident, the National Safety Council reported Monday. Opioids are substances that act on opioid receptors to produce morphine-like effects. 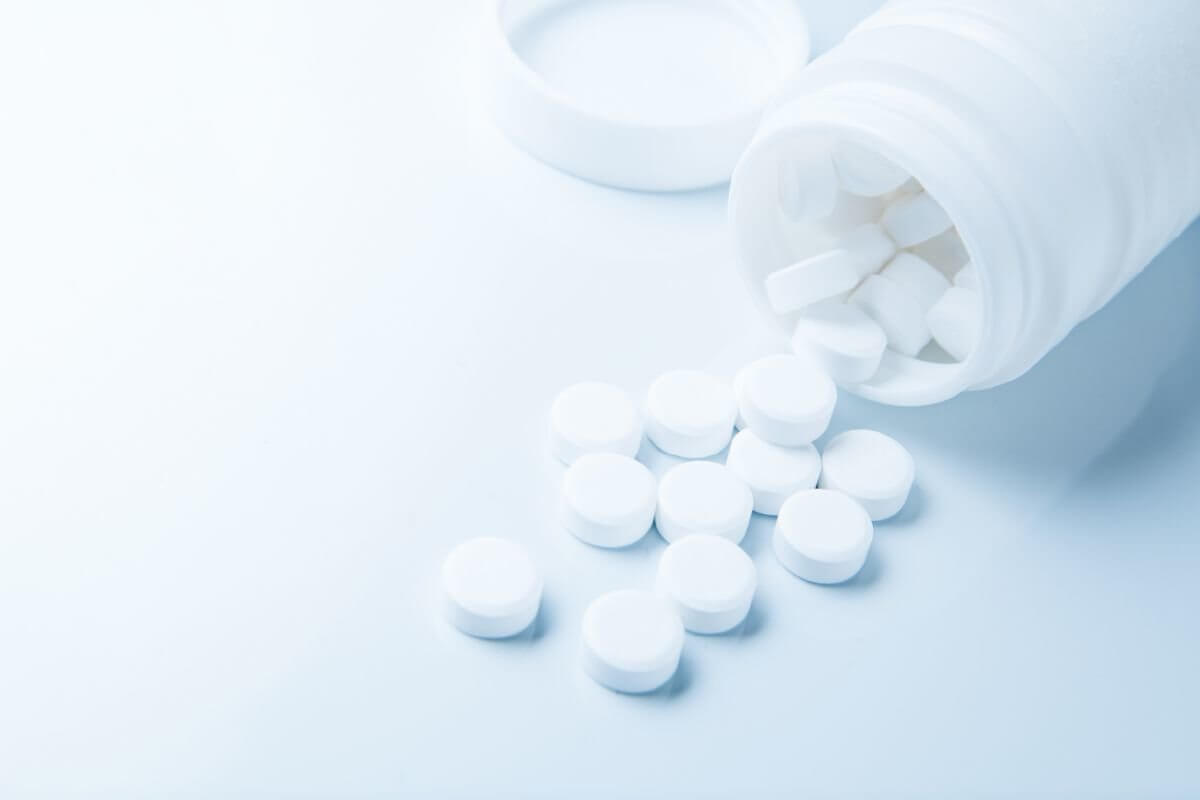 Use of benzodiazepines and related drugs (BZRDs) is associated with greater risk for pneumonia, especially in older adults, new research suggests. Investigators affiliated with the Seventh Hospital of Hangzhou, China, reviewed and meta-analyzed 10 studies, encompassing more than 120,000 pneumonia cases, and found that the odds for developing pneumonia were 1.25-fold higher in BZRD users compared with individuals who had not taken BZRDs . 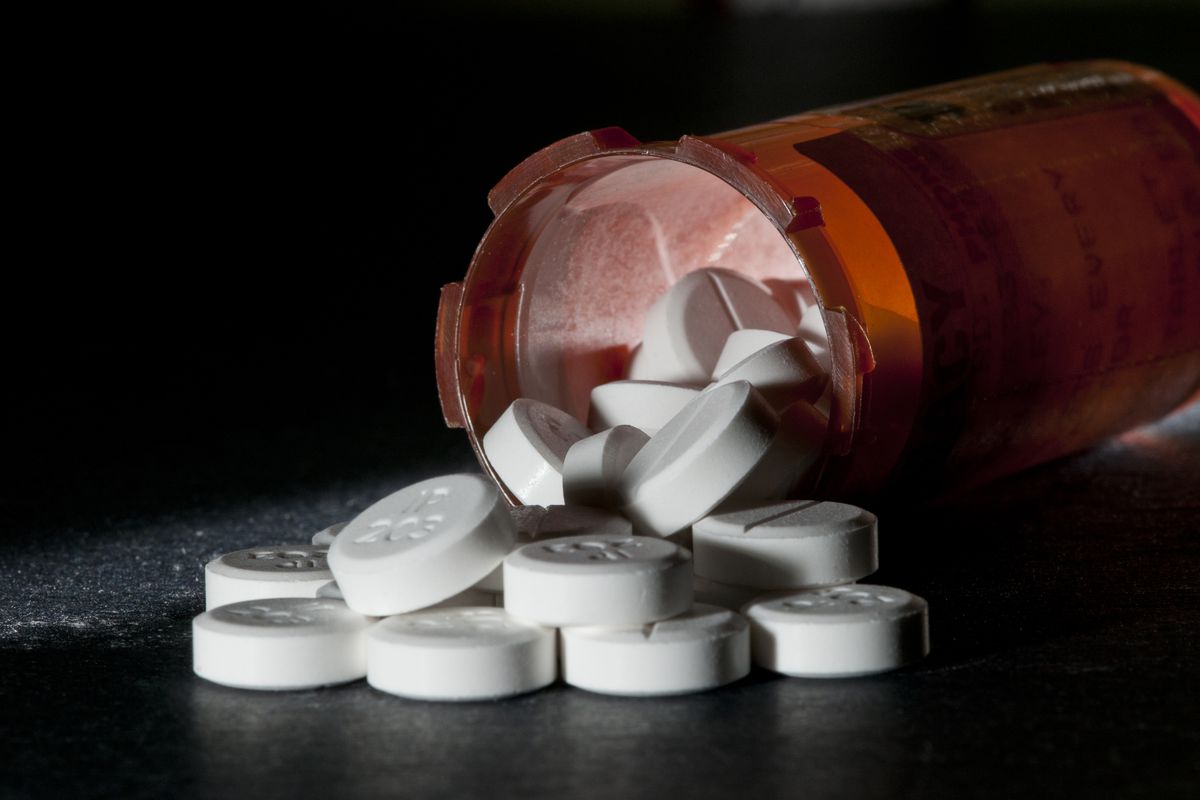 Opiod For Pet Dogs Misused By Their Masters

A new study has shown that Americans are probably increasing the opioid analgesics that are prescribed for their pet dogs. The research shows that one of the reasons behind rise in the opioid epidemic could be the rise in prescription opioids for dogs. The results of this first of a kind study were published in the latest issue of the journal  JAMA Open Network . 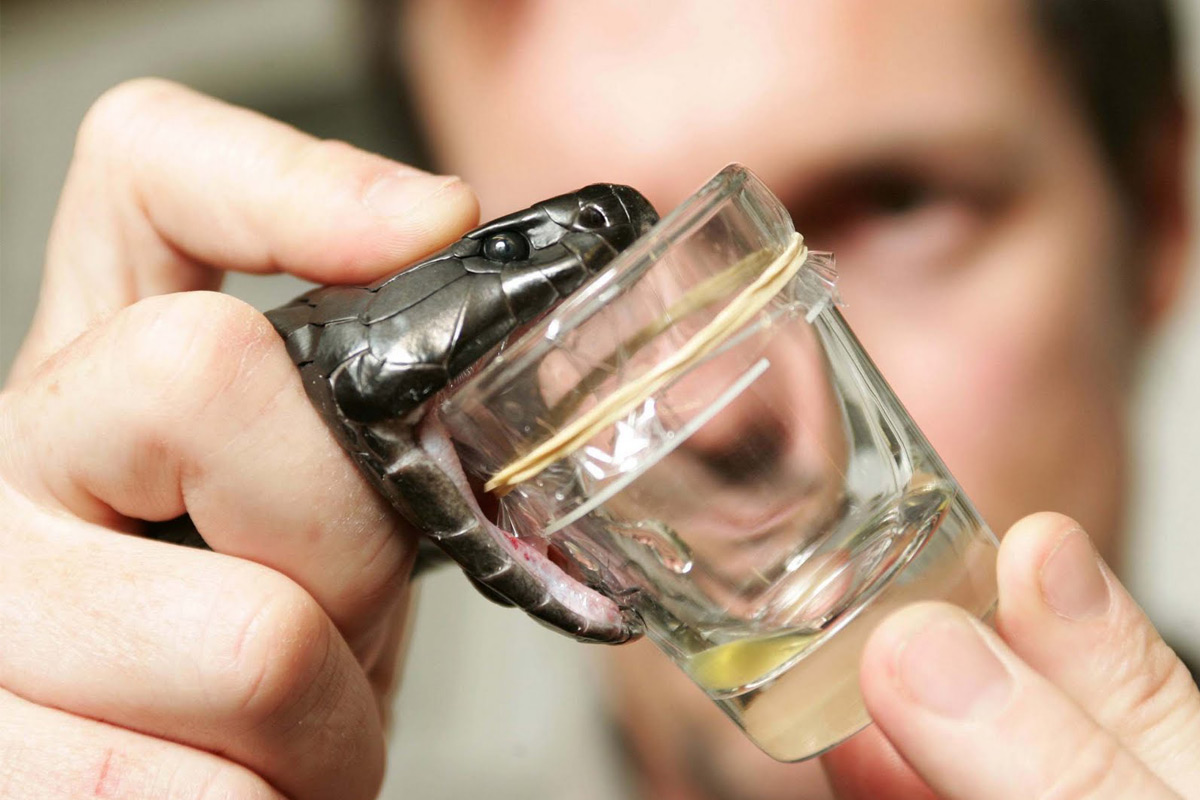 Rutin, a bioflavonoid (plant pigment) found in certain vegetables and fruits, protects mice against snake venom by minimizing bleeding and inflammation, according to a study performed at the Butantan Institute, a research institution belonging to the government of São Paulo State in Brazil.