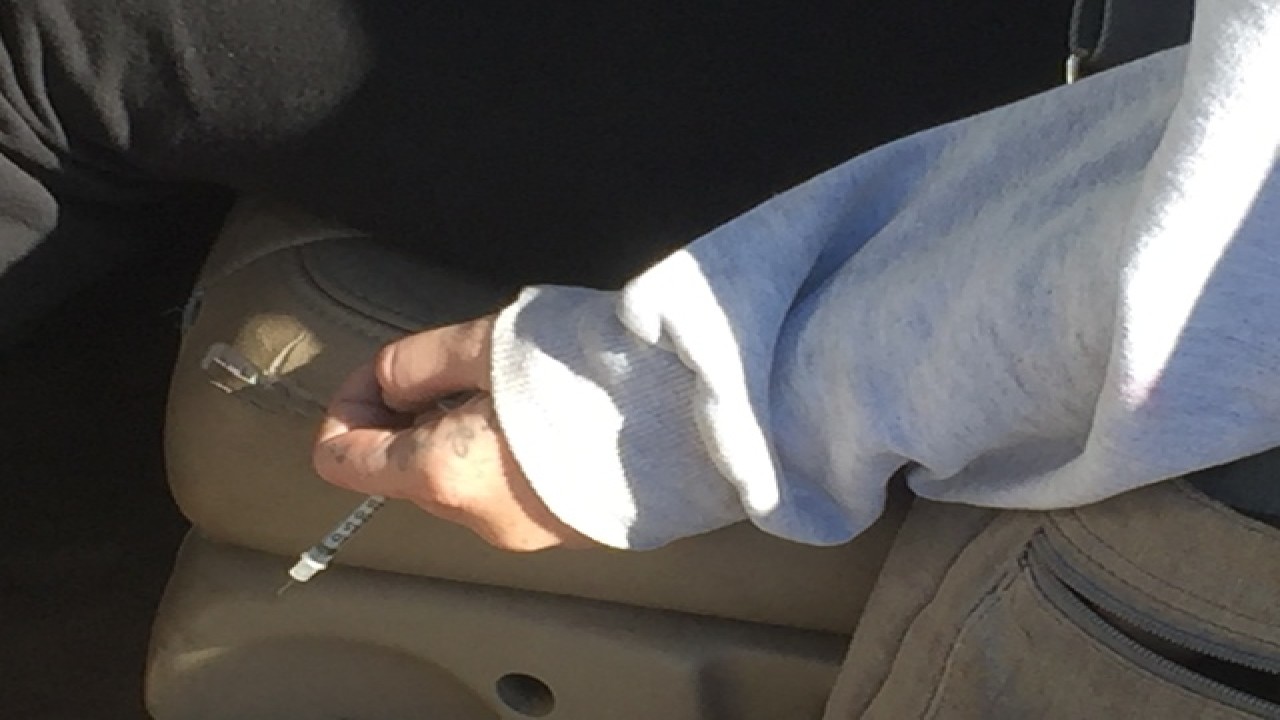 Overdose Deaths; a new study led by Boston Medical Center’s Grayken Center for Addiction shows that opioid-related overdose; deaths involving another substance is now the norm, not the exception, in Massachusetts. The researchers analyzed opioid overdose death data from the Massachusetts Department of Public Health; which showed that 82% of those deaths involved an opioid and another substance, including stimulants. Of importance, the researchers also identified specific socio-demographic factors; and social determinants of health associated more with poly-substance opioid-related overdose deaths.

Published in Drug and Alcohol Dependence, the findings indicate a pressing need to address the social barriers; impacting patients with substance use disorder who are using multiple substances; such as homelessness, mental health issues, and addiction treatment for those who are incarcerate; in order to reduce polysubstance use and subsequent overdose deaths.

Polysubstance use, or using more than one substance at a time; has become increasingly common in individuals with opioid use disorder. While previous research has looked at opioid overdose deaths and social determinants of health broadly; there have not been studies looking at polysubstance versus non-polysubstance overdose deaths; and the social factors associated with those deaths, which this study looked to uncover.

BMC collaborated with the Massachusetts Department of Public Health and analyzed opioid-related overdose deaths; in the state from 2014 to 2015 using data from the Massachusetts Public Health Data Warehouse; which links data from various state agencies at the individual level. They examined postmortem toxicology data to identify the drugs present at the time of death and grouped into three categories—opioids only; opioids and other substances not including stimulants; and opioids with stimulants, with or without other substances.

During the two year period studied, there were 2,244 opioid-related overdose deaths; but in Massachusetts with toxicology results available. A total of 17% of those deaths had only opioids present, 36% had opioids and stimulants (primarily cocaine); and 46% had opioids plus other substances, but not stimulants. The data also indicated that individuals over the age of 24, non-rural residents, those with co-morbid mental illness; non-Hispanic black residents, and those with recent homelessness were more likely to have opioids and stimulants; such as cocaine or methamphetamine, in their systems at their time of death than opioids alone.

“As a provider, these findings indicate a pressing need to address and treat not just opioid use disorder, but other substances that patients are misusing,” said lead author Joshua Barocas, MD, who also is an infectious disease physician at BMC and assistant professor of medicine at BU School of Medicine. The challenge, he says, is that while there are FDA-approved medications to treat opioid use disorder, there are not effective medications to treat other substances, such as cocaine or amphetamines.

Additionally, the data clearly shows that untreated mental illness and social determinants of health are risk factors for overdose death. Specifically, those who are homeless or have mental illness are more likely to use opioids and stimulants, and more work is needed to identify ways to better engage these individuals in care. “To truly make a difference in reducing opioid overdose deaths, we must tackle issues such as homelessness and access to mental health services. This means not only investing in treatment but also implementing tailored programs that address the specific barriers to accessing care.”