In New York City There Is Decrease In Overdose Deaths 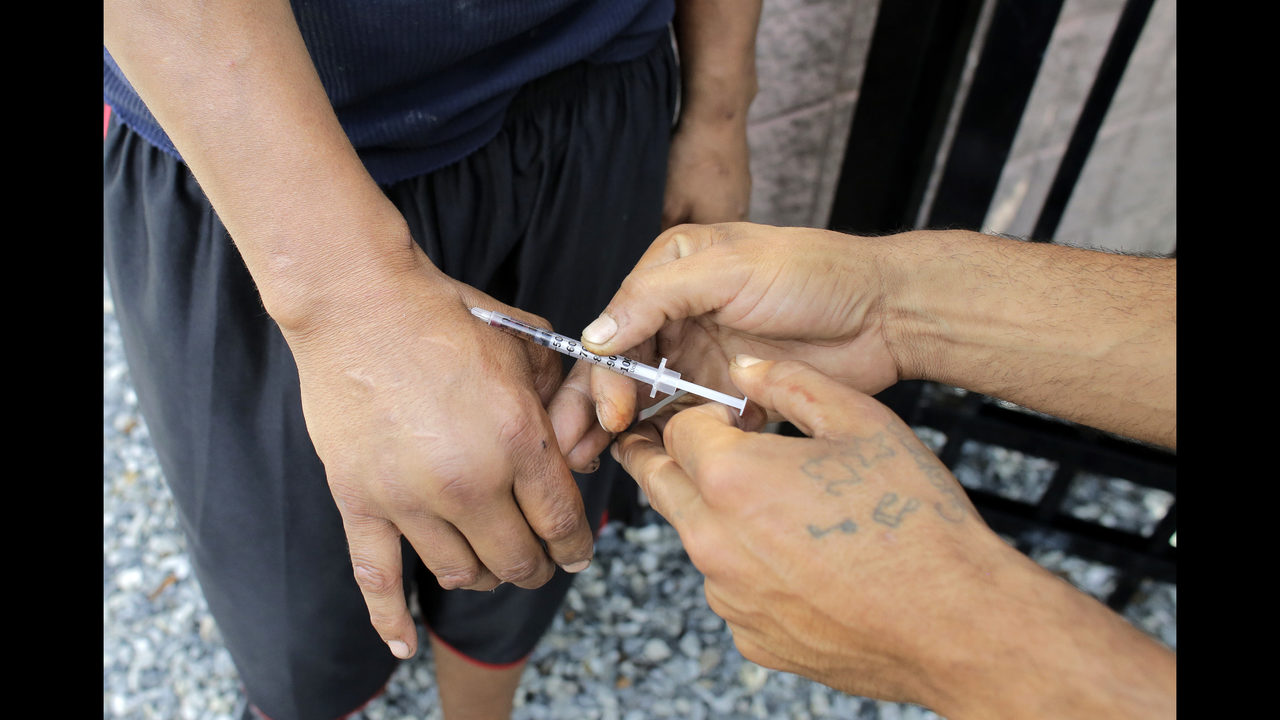 Health officials said that in New York City there is decrease in overdose deaths; slightly last year after years of alarming increases. There are about 1,444 fatal overdoses citywide last year, down 2.6% from 2017; according to data released by the city Health Department. The number had rising since 2010, when it was a comparatively low 541. People can overdose on lots of things, including alcohol; Tylenol, opioids or a mixture of drugs.

“The decrease in drug overdose deaths is promising,” Health Commissioner Dr. Oxiris Barbot said in a statement, “but far too many New Yorkers are still dying.” Fatal overdoses rose last year in some demographics and areas: in the Bronx, Manhattan and Staten Island, and among 55-to-84-year-olds, for instance. The overdose numbers do not include suicides or homicides, if there were any.

Overdose Deaths are from opioid

The overall downturn mirrors what appears to be a national trend: The federal Centers for Disease Control and Prevention said last month that preliminary numbers show U.S. overdose deaths; last year likely fell for the first time in nearly three decades. The U.S. has been experiencing its deadliest drug overdose epidemic; fueled by an opioid abuse crisis that began with prescription painkillers and has seen an increased use of street drugs such as heroin and illicit fentanyl.

About 80% of New York City’s overdose deaths last year involved some form of opioid; the health department said. Cocaine was a factor in over half the deaths. The percentages add up to more than 100 because many lethal overdoses involve multiple substances. Some 60% of the deaths involved fentanyl, up from 16% just three years earlier. The powerful painkiller; an ingredient in many street drugs, is often shipped or smuggled into the U.S.

Pointing to the overdose statistics, New York City’s five district attorneys called Monday; for lawmakers to crack down on fentanyl analogs—chemical variations of the drug. Without tighter regulations, fentanyl copycats “will proliferate unchecked; and more lives will be lost,” the prosecutors said in a statement.

Around the country, officials have tried to combat the overdose epidemic with a range of strategies: tougher policing, treatment program expansion, limitations on opioid painkiller prescribing and wider distribution of the overdose-reversing drug naloxone, among other steps. Researchers  say that a surge in naloxone prescriptions, particularly, can be a reason that deadly overdoses have stopped rising nationally. New York City has distributed 230,000 naloxone kits in two years and has conducted overdose prevention training in hundreds of communities, pharmacies and other places, says the health department.