Opioid Overdose Epidemic Likely To Increase In The U.S 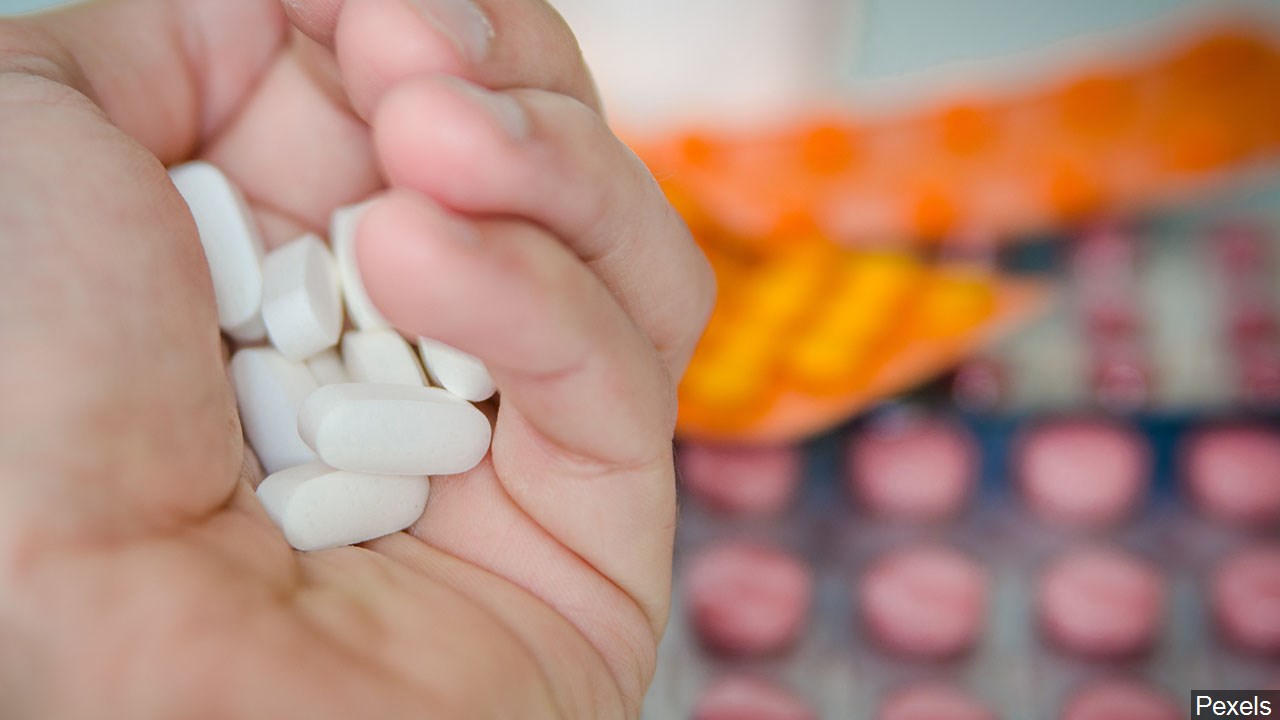 A study from investigators at the Massachusetts General Hospital (MGH) Institute for Technology Assessment projects that the opioid overdose; epidemic in the U.S. is likely to increase in coming years and that measures based on restricting access to prescription opioids will have a minimal impact in reducing overdose deaths.
Therefore the team notes that the changing nature of the epidemic which is now driven by the use of illicit opioids like heroin and fentanyl has reduced the potential impact of programs targeting prescription opioids. The opioid epidemic started with a sharp increase in opioid prescriptions for pain in the 1990s; but since 2010 the crisis has shifted; with a leveling off of deaths due to prescription opioid overdoses and an increase in overdose deaths due to heroin;” says Jagpreet Chhatwal, Ph.D., corresponding author of the report.

“In the past five years, deaths have accelerated with the introduction; of the powerful synthetic opioid fentanyl into the opioid supply; as leading to a continuing increase in overdose deaths at a time when the supply of prescription opioids is decreasing.” Chhatwal’s team used data; reflecting the trajectory of the opioid epidemic in the U.S. from 2002 to 2015. They then used that model to make projections for probable outcomes from 2016 to 2025.
Under a status quo scenario; in which no further reduction in the misuse of prescription opioids occurs in coming years; the model projects that the annual number of opioid overdose deaths will increase from 33,100 in 2015 to 81,700 in 2025; a 147 % increase. The model also predicts that during those years; a total of around 700,000 people will die from an opioid overdose, 80 % from illicit drugs like heroin and fentanyl.

Therefore the researchers also estimate that by 2025; half of all new opioid users will begin with illicit rather than prescription drugs. So in all scenarios tested; interventions directed towards reducing misuse of prescription opioids are projected to decrease overdose deaths by only 3 to 5 %. “The ongoing opioid epidemic involves several interrelated forces. Systems modeling, the mathematical approach used in our analysis; allows us to better understand the underlying dynamics and to quantify the impact of different interventions,” says Qiushi Chen, Ph.D.
Co-author Marc Larochelle, MD, MPH, of the Grayken Center for Addiction at Boston Medical Center, an assistant professor of Medicine at Boston University School of Medicine, says, “This study demonstrates that initiatives focused on the prescription opioid supply are insufficient to bend the curve of opioid overdose deaths in the short and medium term. They need the policy public health; health care delivery efforts to amplify harm reduction efforts and access to evidence-based treatment.”

Chhatwal adds, “If they rely solely on controlling the supply of prescription opioids, they will fail miserably at stemming the opioid overdose crisis. Illicit opioids now cause the majority of overdose deaths; and such deaths are predicting to increase by 260 % – from 19,000 to 68,000 between 2015 and 2025.

So multipronged approach including strategies to identify those with opioid use disorder improved access to medications like methadone and buprenorphine; in conclusion expansion of harm reduction services such as the overdose-reversal drug naloxone – will require to reduce the rate of opioid overdose deaths.” Chhatwal is an assistant professor of Radiology at Harvard Medical School.