NHS Braces Itself For More Deaths After Listeria 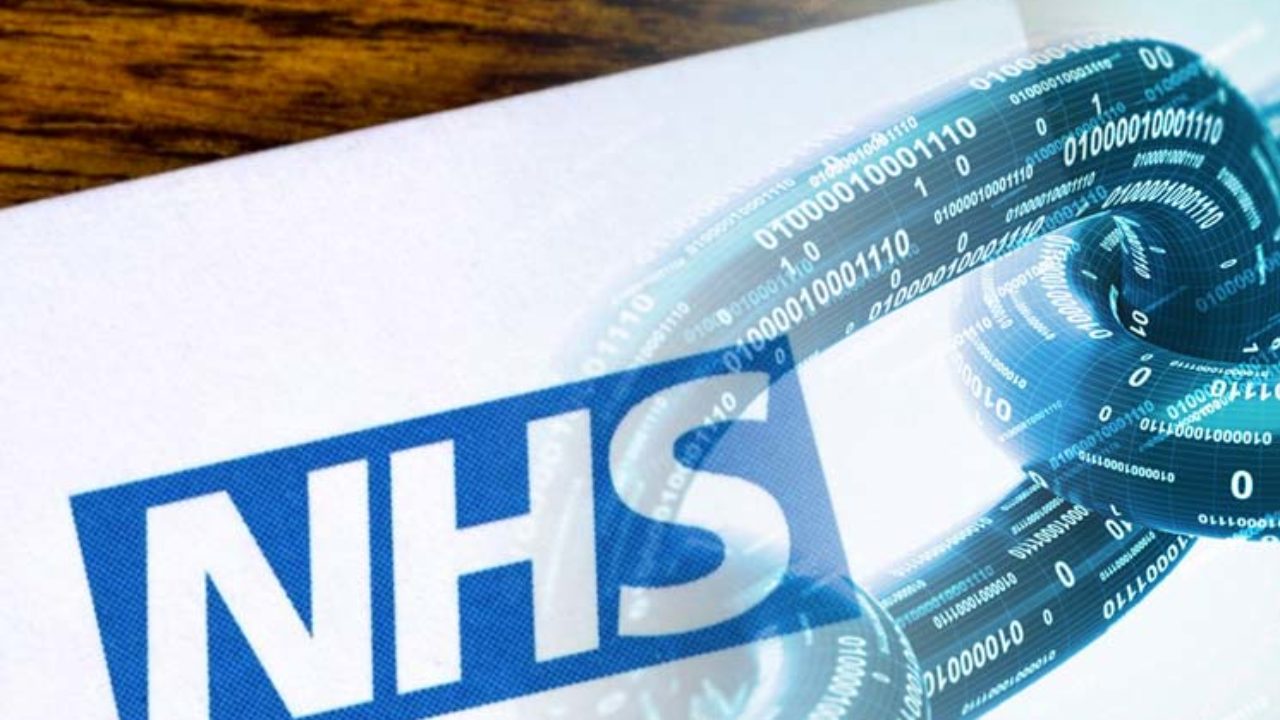 NHS; Public health officials have issued a warning to hospitals to be on red alert due to a listeria outbreak; but that is causing fatalities among patients. The Listeria bacterium has an incubation period of up to 70 days, meaning the NHS is expecting; but more patients to die from the infection listeriosis. The number of deaths caused by patients eating pre-packed sandwiches and salads while in hospital rose from three to five; but with evidence suggesting that patients had eaten the products before the 25th May.

Now, according to the latest announcement from Public Health England (PHE); but the number of confirmed cases has risen to nine and involves eight NHS trusts across the country. Health secretary Matt Hancock said he is “incredibly concerned” by this issue and has now ordered a “root and branch” review of hospital foods.

Contamination at the supplying food chain

Products from The Good Food Chain, which had been supplying 43 trusts; but have now been withdrawn and their manufacture halted. PHE says the foods were withdrawn from hospitals as soon as it was realized that they were causing infections: “We have taken steps to make sure the product is no longer distributed; and therefore the public and the NHS patients are safe”; said Nick Phin, Deputy Director, The National Infection Service at PHE.

Last week, PHE announced that three more patients had died as a result of the outbreak; two at the Manchester Royal Infirmary and one at Aintree Hospital. The Manchester University NHS Foundation Trust has offered its “deepest condolences to the bereaved families”; with a spokesperson expressing “sincere regret” that two of its patients had contracted listeria.

According to the trust, which would not clarify exactly when the deaths occurred; but says the sandwiches were ordered from the patient menu. A PHE spokesperson has said that the first patient developed symptoms on the 25th April; but and the latest case was reported on 15th May. Aintree Hospital has said that it was advised by PHE about the issue with the supply chain on 24th May; but at which point all of the supplier’s products were immediately removed.