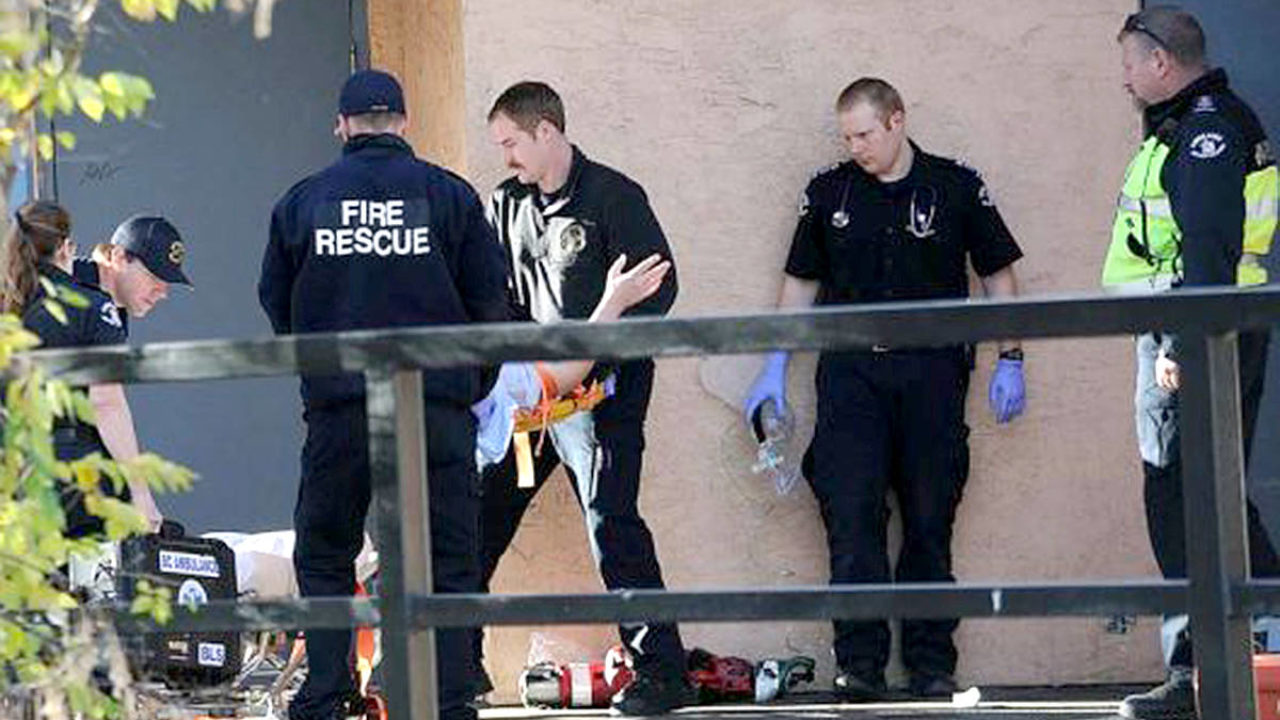 A new study led by George Mason University’s College of Health and Human Services; found new insights into the link between county socioeconomics; and segregation on drug overdose deaths. The study found that socioeconomic factors and segregated counties may affect the rate of drug overdose deaths independently and differently among racial and ethnic groups. This is the first study of its kind to explore both of these influences at the county level.

Dr. Cara Frankenfeld from the Department of Global and Community Health and Dr. Timothy Leslie from Mason’s Department of Geography and Geoinformation Science led the study published in Annals of Epidemiology in April. “The social environment where people live may have a critical influence on the health of the area,” Frankenfeld noted. “That’s why it’s so important to study the link between racially or ethnically segregated counties which may be the result of structural racism and drug overdose deaths.”

Segregated counties those that differ from surrounding areas in race, ethnicity, unemployment, or poverty were often linked to different rates of overdose death among ethnic and racial groups. For example, counties with more racial and ethnic diversity had fewer overdose deaths in blacks and Hispanics, but similar overdose deaths in whites.

Counties with higher incomes had fewer Hispanic overdose death but more black overdose deaths. Counties with more unemployment had fewer Hispanic deaths but more white deaths. This study used data for the three racial/ethnic groups from the Centers for Disease Control and Prevention (CDC Wonder) Underlying Cause of Death (1999 to 2015) and the American Community Survey (2010-2014).

Few studies have assessed the influence of poverty segregation (higher poverty rates than neighboring counties) and poverty diversity (different rates within counties) on drug overdose death. Poverty was an important strong factor, and more work in that area is recommended.

The research is challenged by a small number of deaths at lower levels of geography; but researchers recommend future research at the individual level to look at the interaction between individual socioeconomic characteristics and social geography. This could help us better understand the impact of the social environment on substance abuse and drug overdose deaths.