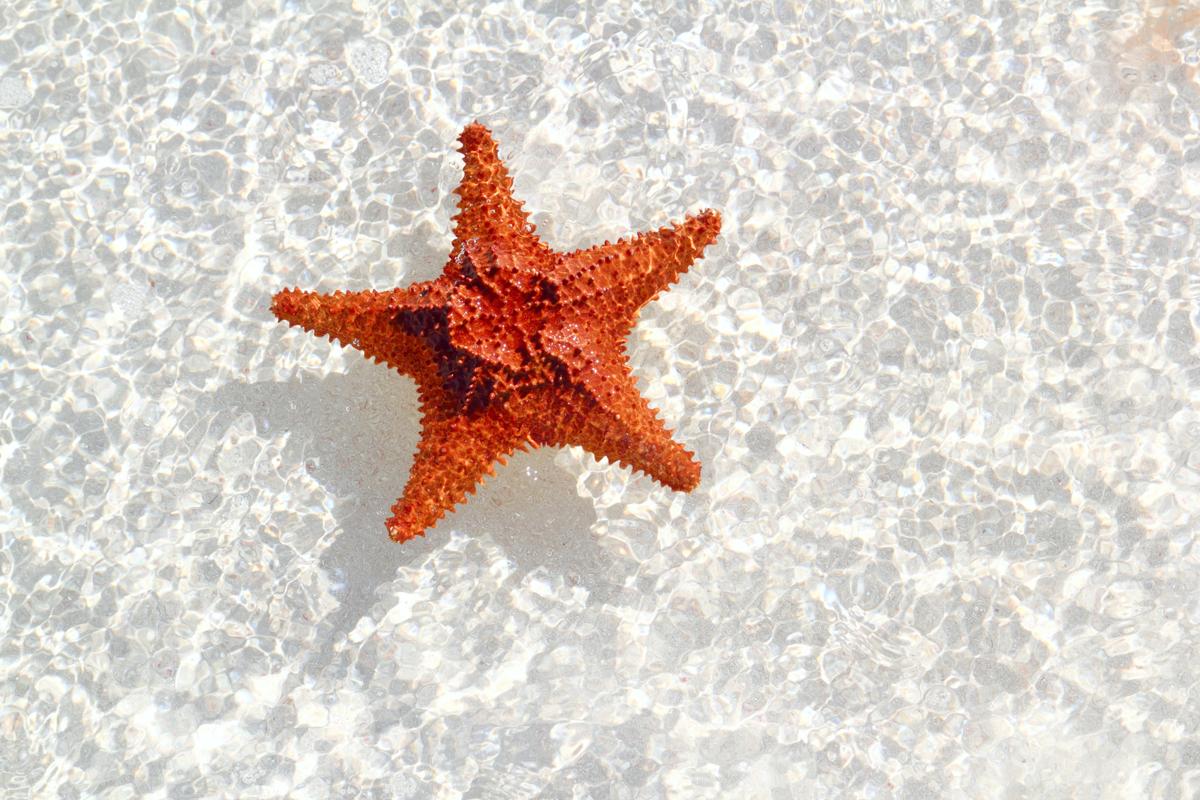 The structures of new compounds were elucidated through extensive spectroscopic studies and chemical evidence, especially two-dimensional (2D) NMR techniques. The cytotoxicity of the new compounds against human glioblastoma cell lines U87, U251, and SHG44 was evaluated.

Polyhydroxysteroidal glycosides have been reported to show a broad spectrum of biological activities, including hemolytic, cytotoxic, immunoregulatory, anti-bacterial, neuritogenic, anti-inflammatory, and anti-biofouling effects.

The chemical constituent investigation of this starfish has led to the isolation of several polyhydroxysteroid glycosides and asterosaponins by scientists around the world.

The previous work that our team carried out on Culcita novaeguineae led to the isolation of a series of novel asterosaponins. Some of these have shown significant cytotoxicity against several human cancer cell lines, such as asterosaponin 1, through suppressing the proliferation of human glioblastoma cell line U87 with an IC50 of 4.3 μg/mL.

However, no polyhydroxy steroidal glycosides, as a large class of bioactive metabolites of starfish, were found in our previous work.Culcinoside A (1) was isolated as a colorless powder and was positive for the Liebermann–Burchard and Molisch tests, which indicated that it might be a steroidal glycoside.

The molecular formula of compound 1 was determined as C34H58O10 by Electron spray ionization mass spectrum (ESIMS). A comprehensive analysis and comparison of the above data with that of co-isolated linckoside L3 (compound-6) indicated that they might share the same steroidal aglycone and side chain.

This was further confirmed by the demethylation and acid hydrolysis of compound 1 with 2 M trifluoroacetic acid, followed by derivatization with 1-(trimethylsilyl)-imidazole, gas chromatography (GC) analysis sequentially, and a comparison with the corresponding derivatives of a standard monosaccharide.

Culcinoside C (4), a colorless powder, was positive for the Liebermann–Burchard and Molisch tests, which indicated that it might be a steroidal glycoside. The molecular formula of 4 was C34H56O11 by HRESIMS atm/z 663.3696 [M + Na]+.

The cytotoxic activity of the new compounds 1, 2, 4, and 7 against human glioblastoma cell lines U87, U251, and SHG44 were evaluated using the 3-(4,5-dimethylthiazol-2-yl)-2,5-diphenyltetrazolium bromide (MTT) colorimetric assay method in vitro.

Compound 1 exhibited cytotoxicity against the three cancer cell lines and compounds 2, 4, and 7 showed moderate activity. Doxorubicin was used as the positive control.