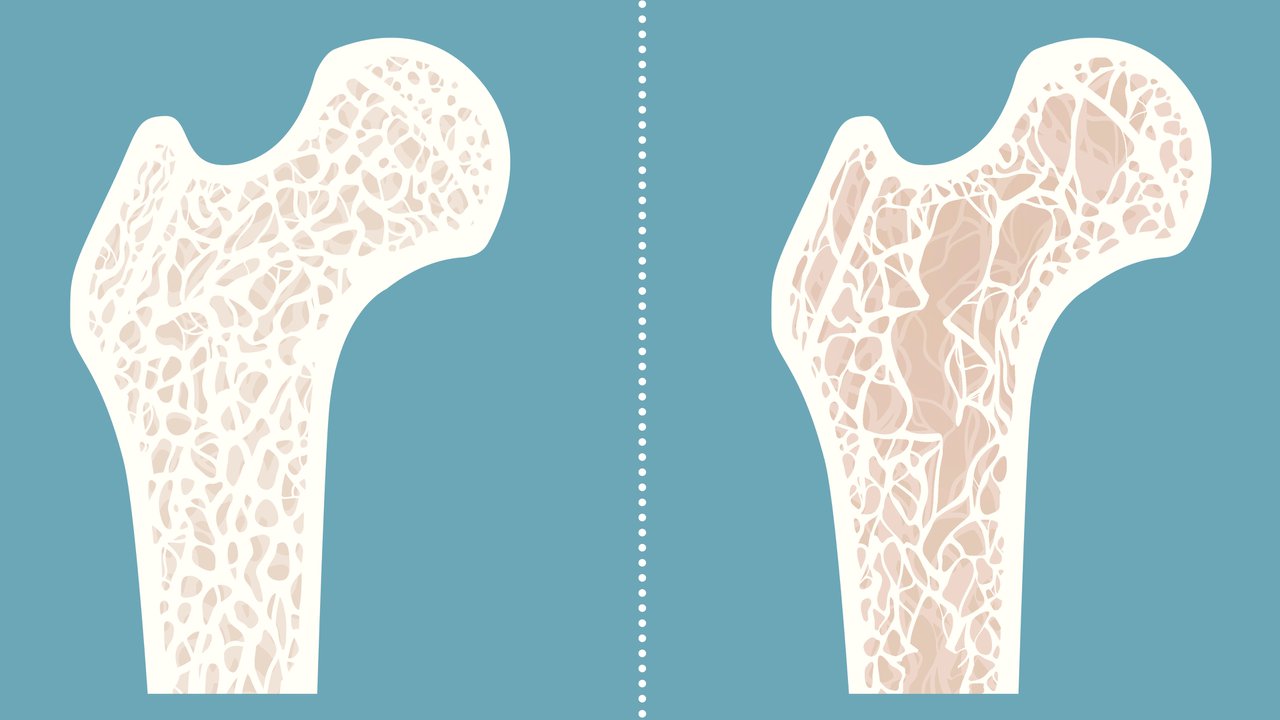 Researchers have shown that among users of pre-exposure prophylaxis (PrEP); to prevent against AIDS that includes tenofovir (Truvada), those with daily use very high adherence had only about a 1% average decrease in bone density; in the spine and a 0.5% decline in the hip.

The study findings and the implications for the lower than expected; results on the potential for broader use of Truvada in PrEP and in AIDS treatment explore in an article publish in AIDS Research and Human Retroviruses, a peer-reviewed journal from Mary Ann Liebert, Inc., publishers.

However, long-term measures of tenofovir (TFV) exposure; such as TFV-diphosphate (TFV-DP) in dried blood spots (DBS) or TFV levels in hair; permit estimation of patterns of cumulative average weekly pill-taking over the previous 4 weeks. Long-term metrics of PrEP exposure are suit; for evaluating the relationship between cumulative PrEP adherence and toxicities.

But they analyzed data from an opt-in substudy nest within iPrEx-open-label extension (OLE); an open-label PrEP demonstration project conduct among MSM and transgender women. However, the bone and metabolic sub-study enroll participants from 7 out of 11 iPrEx-OLE sites in five cities

Matthew Spinelli, University of California; San Francisco and a large team of researchers coauthored the article entitled “Impact of Estimated Pre-Exposure Prophylaxis (PrEP) Adherence Patterns on Bone Mineral Density in a Large PrEP Demonstration Project.” However, the study conducted in accordance with the ethical standards of the Declaration of Helsinki; the protocol was approved by the institutional review boards at each site, and all participants provided informed consent.

However, declines in bone mineral density with regular tenofovir use are an ongoing concern; and may be limiting PrEP. The researchers in this study use estimated PrEP adherence data; and measurements of bone density using X-ray absorptiometry (DXA). The data gathered over a median of 24 weeks.

Thomas Hope, Ph.D., Editor-in-Chief of AIDS Research and Human Retroviruses; and Professor of Cell and Molecular Biology at Northwestern University, Feinberg School of Medicine, Chicago, IL states: “Correct use of Truvada-based PrEP has been shown to significantly protect individuals from HIV acquisition. However, previous studies in individuals using Truvada for treatment; raise possible concerns about decreases in bone density.

Such concerns could decrease the number of individuals using PrEP. In the study presented here, only minor changes in bone density observe indicating that young healthy individuals using Truvada for PrEP; have only a minimal risk of decrease bone density and increased fractures. However, individuals at highest risk for fracture may consider alternative PrEP formulations such as DESCOVY (TAF/FTC). This new knowledge should facilitate increased PrEP utilization in high risk populations.”