Kratom Used During Pregnancy Might Have Adverse Effect On Babies 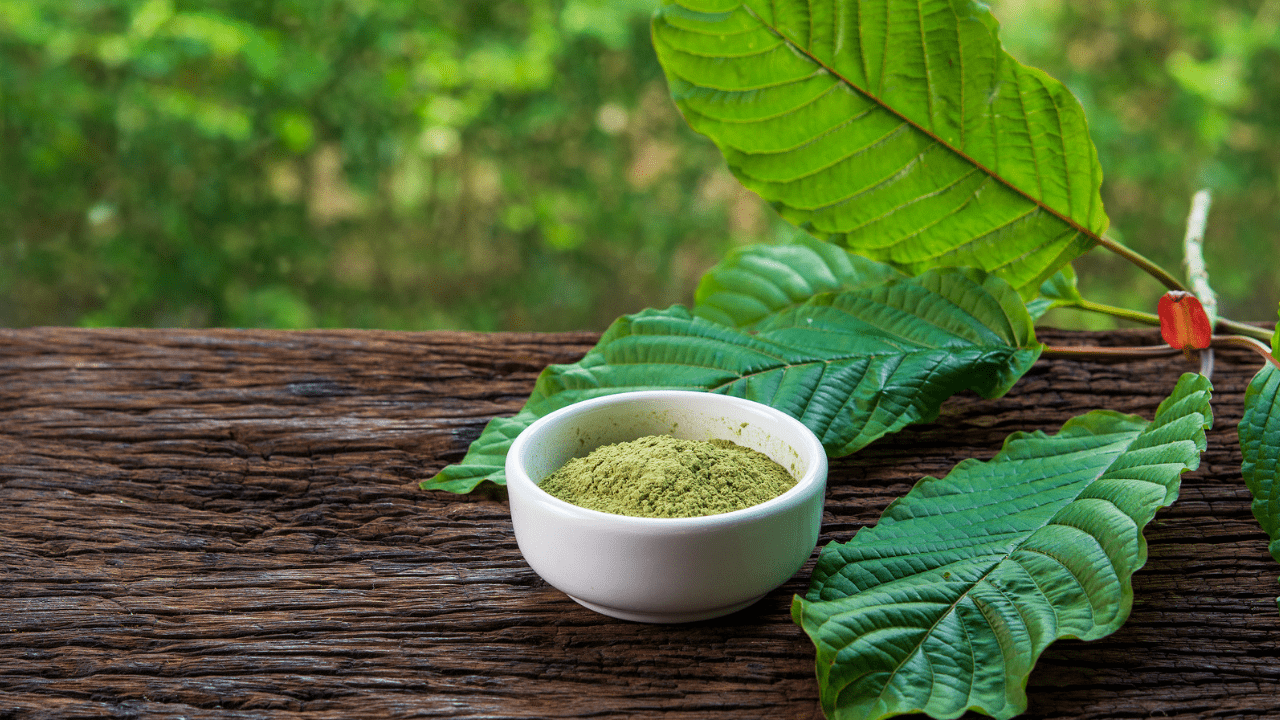 In the past couple of years, two newborn babies in Buffalo experienced withdrawal; as a result of their exposure to kratom in utero. One was describe in a case report by University at Buffalo physicians; published earlier this month in the Journal of Neonatal-Perinatal Medicine. It was titled “Natural drugs, not so natural effects; neonatal abstinence syndrome secondary to ‘kratom.'”

“We published this because many physicians are unaware of this new supplement; known as kratom, and how many people—including pregnant women—are using it”; said Praveen Chandrasekharan, MD, lead author, assistant professor of pediatrics at the Jacobs School of Medicine and Biomedical Sciences; at UB and attending neonatologist at UBMD Pediatrics and John R. Oishei Children’s Hospital.

Perception for Kratom use

Derived from the coffee plant and traditionally used in parts of Asia at low doses as a stimulant; not unlike caffeine, kratom (the scientific name is mitragyna speciosa); has become increasingly popular as a supposedly “safe” and natural painkiller. Widely available in health food stores, drugstores and even vending machines without a prescription; the effects of kratom on people who take it are poorly understood.

Few studies have been done on its medicinal properties and how it affects chronic users; said Chandrasekharan. But what is known is a reason for concern. For one thing, the U.S. Drug Enforcement Administration lists kratom; as a drug of concern. In addition, the paper describes what the U.S. Food and Drug Administration (FDA); found when it studied kratom using a methodology that predicts biological function; based on a compound’s molecular structure.

Kratom acts as an opioid

“The test developed by FDA known as the Public Health Assessment via Structural Evaluation (PHASE) methodology; a tool to help simulate molecular structure revealed that 22 of the 25 most prevalent compounds found in kratom can bind to opioid receptors, confirming that kratom acts as an opioid,” said Chandrasekharan.

He noted that kratom is becoming more widely use at a time when more pregnant women are using illicit drugs in general. According to the paper, the incidence of newborns going through withdrawal, known as neonatal abstinence syndrome, has been on the rise. But, Chandrasekharan said, it is usually caused primarily by pain medications and antidepressants that are readily detect standard urine toxicology screening tests.

Based on the available reports and evidence, typically babies who withdraw after exposure to maternal kratom; use during pregnancy exhibit clinical signs associated with opiate withdrawal; including reduced appetite, jitteriness, sneezing and excessive crying. And unless multiple medications were using during pregnancy; results of standard urine toxicology screens could come out normal.

In Buffalo, the babies admit to Oishei Children’s Hospital were treat with morphine; and then gradually weaned off until their signs and symptoms subsided. They were monitor for an additional 48 hours for any signs of withdrawal before being discharge home.