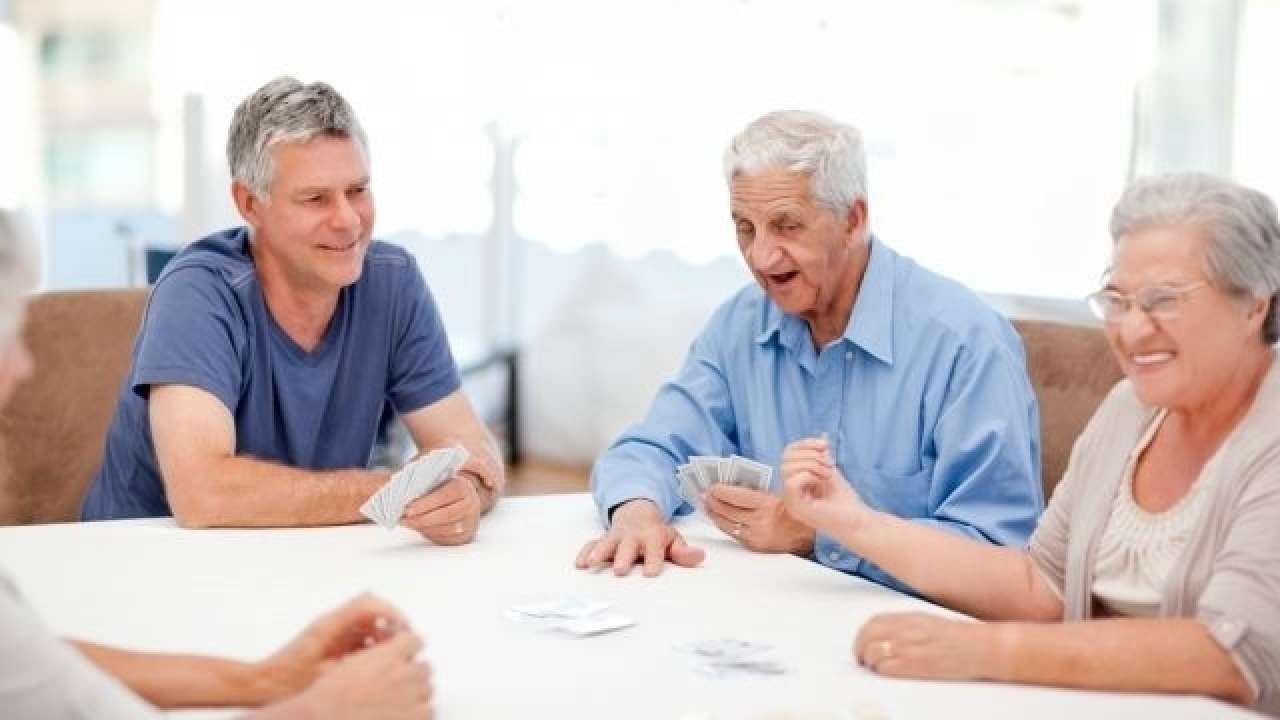 When men with prostate cancer have to take drugs that block the testosterone fueling their tumors; they can suffer a host of side effects that include impotence, bone loss, heart trouble, and obesity. But new research uncovers yet another possible downside to the treatment: These men may be at greater risk for dementia. For any type of dementia, that risk increased 17%; for Alzheimer’s disease, it increased 23%, the researchers said.

Common side effects of so-called androgen-deprivation therapy include hot flashes, unstable mood, trouble sleeping, headaches, high blood sugar, allergic reactions, and impotence. “Androgen-deprivation therapy may not only cause physical changes such as osteoporosis; cardiovascular disease or obesity but may also cause changes in cognition,” said researcher Dr. Karl Tully, a research fellow at Brigham and Women’s Hospital in Boston.

But Tully cautioned that this study cannot prove that such hormone therapy caused dementia; only that the two are associated. The investigators also found that men on this type of therapy had a 10% greater risk of seeking psychiatric services. The risk for dementia increased as the length of therapy increased, the researchers noted. Men on androgen-deprivation therapy for six months had a 25% increased risk for any kind of dementia and a 37% increased risk for Alzheimer’s, the findings showed.

Being on hormone therapy longer than six months increased the risk for dementia and using mental health services; even more, Tully said. For the study, Tully and his colleagues collected data on more than 100,400 men enrolled in Medicare. The men diagnosed with prostate cancer between January 1992 and December 2009. In this population, the increase in dementia may not be from hormone therapy at all, Kavaler said.

As people live longer, the odds of developing dementia naturally increase. Moreover, many of these patients probably had other medical conditions that might increase their risk for dementia and Alzheimer’s, Kavaler added. Earlier generations were all worried about cancer they are worried about dementia.
In addition, patients with prostate cancer may not have a good option whether to start hormone therapy or not, she noted. “They really do not have a choice. Androgen-deprivation therapy is what can offered to men with recurring or advanced prostate cancer. It’s a matter of treating a deadly disease versus the risk of developing a non-life-threatening condition,” Kavaler said.
“How do you ask somebody to choose between losing your mind or not treating their high-risk disease,” she said. “It’s a hard position to put a patient in. I wouldn’t even bring it up.” The findings scheduled to be presented Sunday at the American Urological Association annual meeting, in Chicago. Research presented at meetings should viewed as preliminary until published in a peer-reviewed journal.