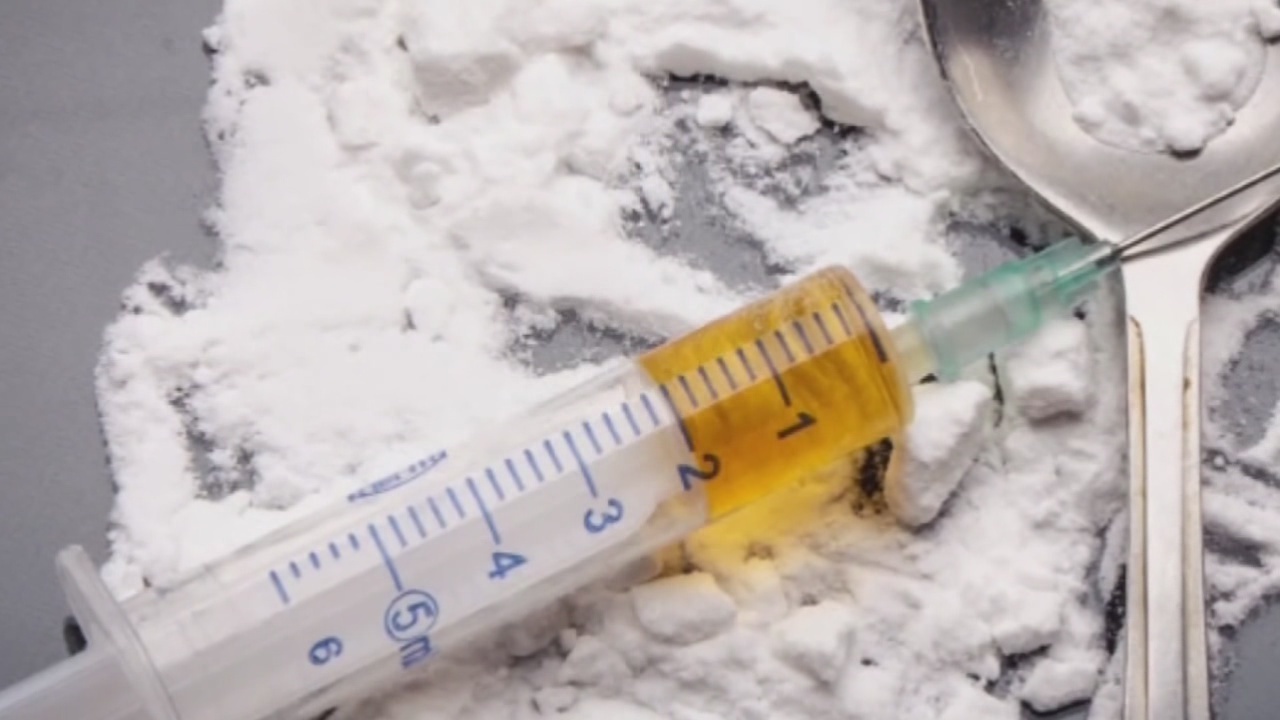 A new study shines a light on pediatric opioid deaths by U.S. region; the first time a study of this nature has conducted. Findings from the study will presented during the Pediatric Academic Societies (PAS) 2019 Meeting; taking place on April 24 – May 1 in Baltimore. “Although that nearly 10,000 children and adolescents died from opioid poisonings over the past two decades in the United States; they have little understanding of how kids in particular regions of the country have affected by the opioid crisis,”.
“In this study, they found that while there was a four-fold increase in pediatric deaths from opioids in the Midwest; while there was only a two-fold increase in the West. Moreover, unlike with every other region of the country; there has not a recent upsurge in deaths from heroin and illicit fentanyl in the western states.” The study analyzed CDC mortality data stratified by the four U.S. census regions for children and adolescents less than 20 years of age who died from opioid poisonings between 1999 and 2016. Generalized smoothing spline Poisson regression was using to estimate mortality rates per 100,000.

The smallest increase was in the West, where rates increased by 200.0%, from 0.19 to 0.57. In all regions but the West; there was a marked upswing in mortality rates between 2013 and 2016. This increase can attributed to a recent surge in deaths from heroin and synthetic opioids (primarily illicit fentanyl); among 15 to 19-year-olds. In this group, heroin was implicated in 32.1% of all opioid deaths in the Northeast (highest proportion); compared to 18.3% in the South (lowest proportion). Similarly; synthetic opioids implicated in 17.5% of opioid deaths in the Northeast, compared to 8.9% in the South.

In the U.S., pediatric mortality rates for opioid poisonings increased nearly 3-fold over 18 years; however, substantial variation exists in the degree to which children and adolescents in particular regions of the country affected. Mortality rates in the Midwest increased more than 4-fold, compared to a 2-fold increase in the West. A better understanding of how fatal pediatric opioid poisonings vary geographically has the potential to aid in the development of targeted interventions to mitigate what is a growing public health problem for the young in the U.S.

Dr. Gaither will present findings from “Geographic Variation in Pediatric Deaths from Prescription and Illicit Opioid Poisonings, 1999-2016″ on Saturday, April 27 at 5:30 p.m. EDT. Reporters interested in an interview with Dr. Gaither should contact PAS2019@piercom.com. Please note that only the abstracts are being presented at the meeting. In some cases, the researchers may have additional data to share with media. The PAS 2019 Meeting brings together thousands of pediatricians and other health care providers to improve the health and well-being of children worldwide.