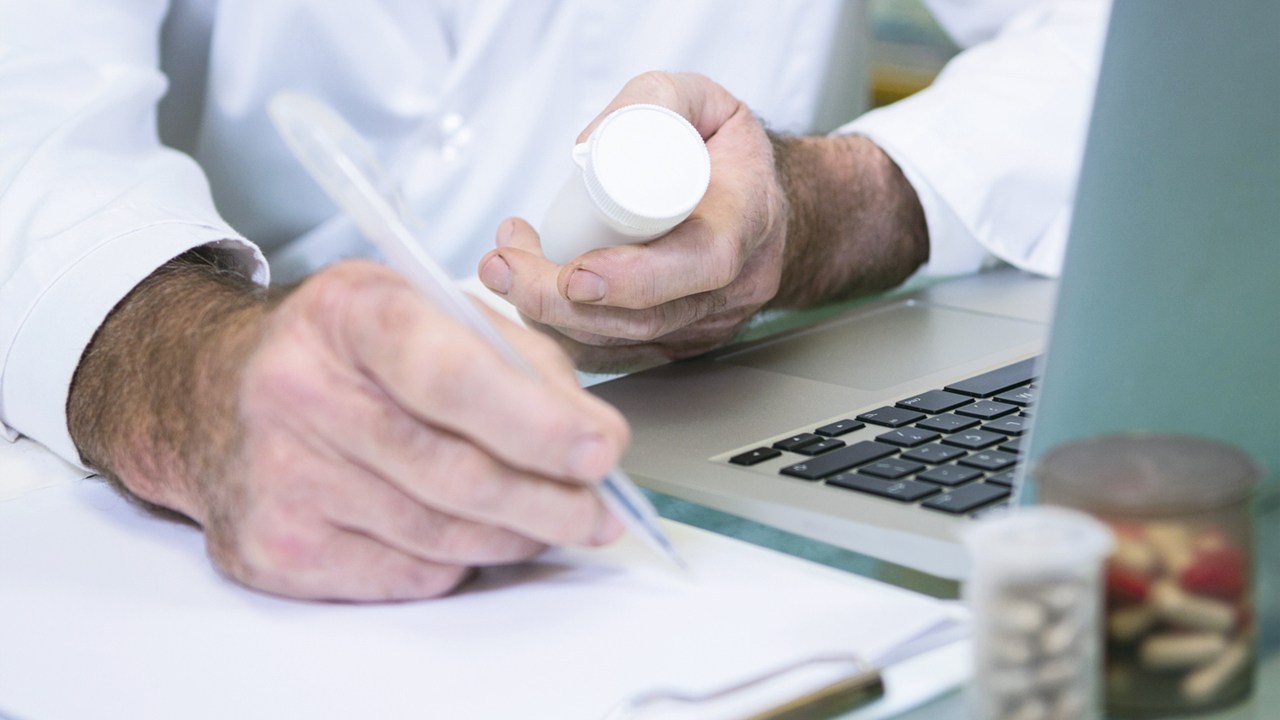 Adverse drug reactions (ADRs) are common in clinical practice. A study using data from medical records showed that 12% of a randomly selected sample of adults; from the general public in Sweden had an ADR in a 3-month period of any of the drugs they used. Higher numbers of ADRs have shown in studies using self-reported data. For instance, around one-fourth of patients in primary care in Boston reported an ADR; in a survey two weeks after receiving a drug prescription by their physician.
There may various explanations for differences in ADR rates between studies including differences in data collection methods and ADR definitions. In general, however, the numbers indicate a point of concern since ADRs may othersome and may reduce treatment adherence, efficacy, quality of life, and increase healthcare costs.

Many factors may influence the occurrence of ADRs including gender. It has shown that women have a 1.5 to 1.7 times higher risk for ADRs than men. However, information is inconsistent and incomplete at the specific drug and ADR level. For instance, one study showed that men reported more ADRs to antineoplastic drugs than women; whereas another study showed that women reported more ADRs to antineoplastic drugs than men.

In a British Journal of Clinical Pharmacology study, investigators uncovered numerous gender differences in reports of adverse drug reactions sent to the National Pharmacovigilance Centre in the Netherlands. The reports in the study by healthcare professionals as well as patients. In 2,483 distinct combinations of drugs and adverse drug reactions; discrepancies were found 363 times (15 %).

In 89%, the reports related more often to women. Drugs with the highest number of adverse drug reactions that were more often reported for women included thyroid hormones and antidepressants. Presumably, the reason for these differences are both sex-related and gender-related factors; said senior author Dr. E.P. van Puijenbroek. Sex-related factors refer to biological differences between women and men, whereas gender-related factors refer to psychosocial; behavioral or cultural differences. “These aspects need to considered when evaluating the safety of drugs.”
The findings may ultimately lead to gender-specific prescribing of drugs or updated monitoring recommendations based on gender. Their study confirms findings from previous studies demonstrating that women have a higher risk of reporting ADRs than men. It adds to this knowledge by presenting an overview of this higher risk for specific drug-ADR combinations. Moreover, it shows that men may have a higher risk for other specific drug-ADR combinations.