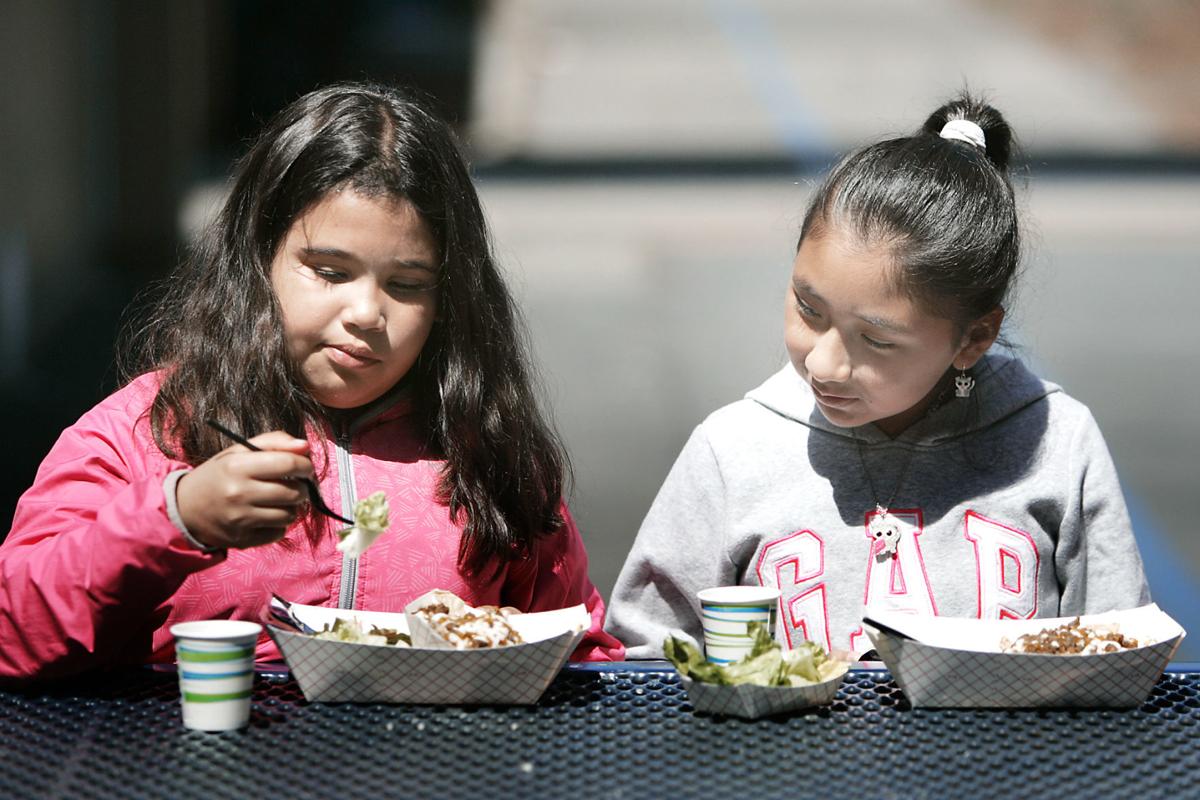 Food insecurity stems from limited financial resources. Paradoxically, food insecurity is associated with overeating and excess weight. One subcategory of overeating is binge eating, which includes eating an unusually large amount of food while feeling a concurrent sense of loss of control.

To investigate, researchers surveyed 1,250 US adults and categorized them into three groups: healthy weight, binge-eating disorder, and obesity. The team assessed financial influences on participants' food consumption behaviors over the previous 12 months.

A higher proportion of individuals within the binge-eating disorder and obesity groups reported that they cut the size of their meal or skipped meals, and ate less than they thought they should, relative to participants in the healthy weight group. "This is an important study because it expands our view as to who might be susceptible to binge-eating disorder," said co-author Dr. Janet Lydecker, of the Yale School of Medicine.

"Although we traditionally think about self-imposed dieting (to lose weight) as associated with binge eating, our findings suggest that externally-imposed restrictions on food are also related to binge eating."

Low food security and very low food security were both associated with increased likelihood of BED and OB group membership.Results highlight the need to devote resources towards policy revisions, preventative interventions, and psychiatric treatments aimed at decreasing the overall association of food insecurity with BED and obesity among low?income Americans.