Female Fertility Can Be Marked By Air Pollution 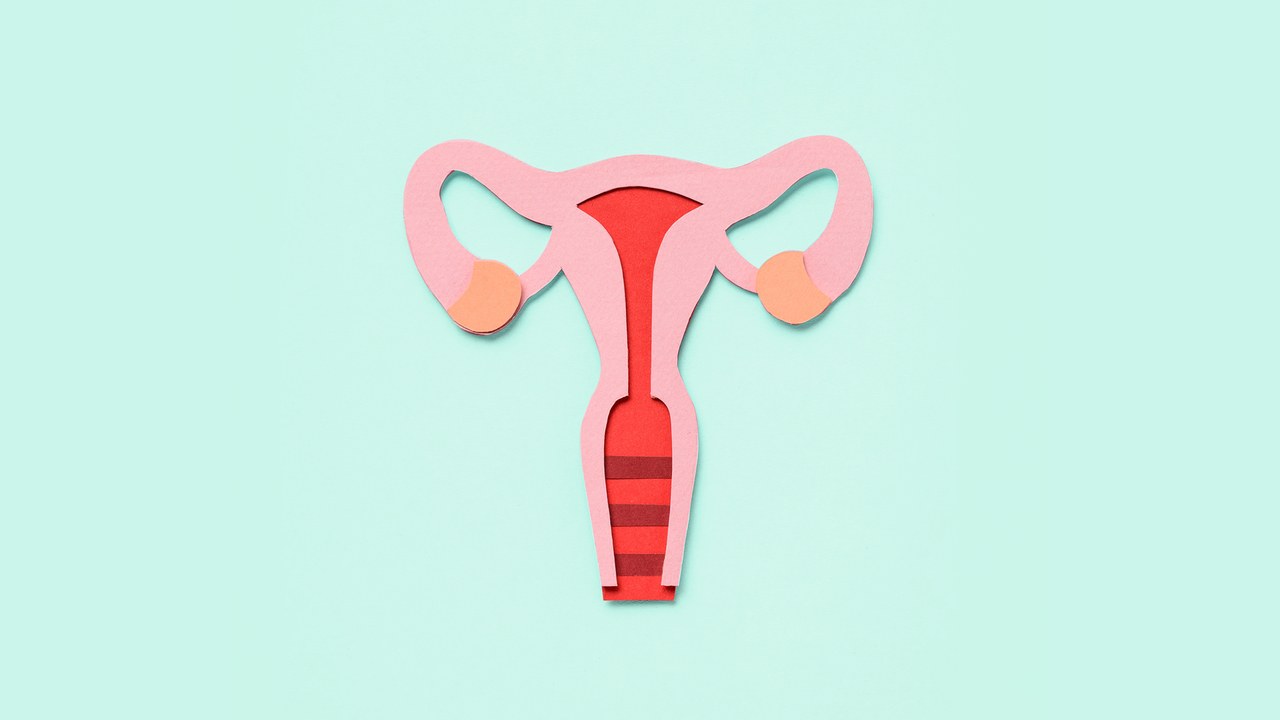 Adverse effects of higher level of air pollution is found from large scale study; ovarian reserve, a term widely adopted to reflect the number of resting follicles in the ovary and thus a marker of potential female fertility.

Behind the study lay emerging evidence that many environmental chemicals; as well as natural and artificial components of everyday diet, have the potential to disturb the physiological role of hormones; interfering with their biosynthesis, signaling or metabolism. The hormone in this case, anti- Müllerian hormone or AMH; is secret by cells in the ovary and is now widely recognize as a reliable circulating marker of ovarian reserve.

‘The influence of age and smoking on AMH serum levels is now largely accept;’ explains Professor La Marca, ‘but a clear effect of environmental factors has not been demonstrated so far.’ The ORExPo study was in effect an analysis of all AMH measurements taken from women living; in the Modena area between 2007 and 2017 and assembled in a large database.

These measurements were extend to a computing data warehouse; in which AMH levels link to patients’ age and residential address. The analysis complete with environmental data and a ‘geo-localisation’ estimate based on each patient’s residence. The assessment of environmental exposure consider daily particulate matter (PM) and values of nitrogen dioxide (NO2); a polluting gas which gets into the air from burning fuel.

Results from the 1463 AMH measurements collected from 1318 women firstly show; as expect that serum AMH levels after the age of 25 were inversely and significantly related to the women’s age. However, it was also found that AMH levels were inversely and significantly relate; to environmental pollutants defined as PM10, PM2.5 and NO2. This association was age-independent.

These results were determined by dividing the full dataset; into quartiles reflecting PM10, PM2.5 and NO2 concentrations. The analysis found significantly lower levels of AMH in the fourth quartile than in the lowest quartiles; which, said Professor La Marca, ‘again confirms that independently of age the higher the level of particulate matter and NO2; the lower the serum concentration of AMH’.

The lowest concentration of AMH reflecting ‘severe ovarian reserve reduction’ was measure; in subjects who expose to levels of PM10, PM2.5 and NO2above 29.5, 22 and 26 mcg/m3 respectively. Nevertheless, these were values well below the upper limits recommend; by the EU and local authorities (ie, 40, 25 and 40 mcg /m3 respectively).

Severe ovarian reserve reduction, as reflected in a serum AMH concentration below 1 ng/ml; was significantly more frequent in the fourth quartile than in the first three quartiles for PM10 (62% vs 38%); for PM2.5, and for NO2. ‘This means by our calculations,’ said Professor La Marca, ‘exposure to high levels of PM10, PM2.5 and NO2 increases the risk of having a severely reduce; ovarian reserve by a factor between 2 and 3.’

While noting that this study again confirms that age is the most important determinant of AMH concentration in women; Professor La Marca emphasised that other factors such as smoking; body weight and long-term hormonal contraception are already recognize as having an impact on AMH.