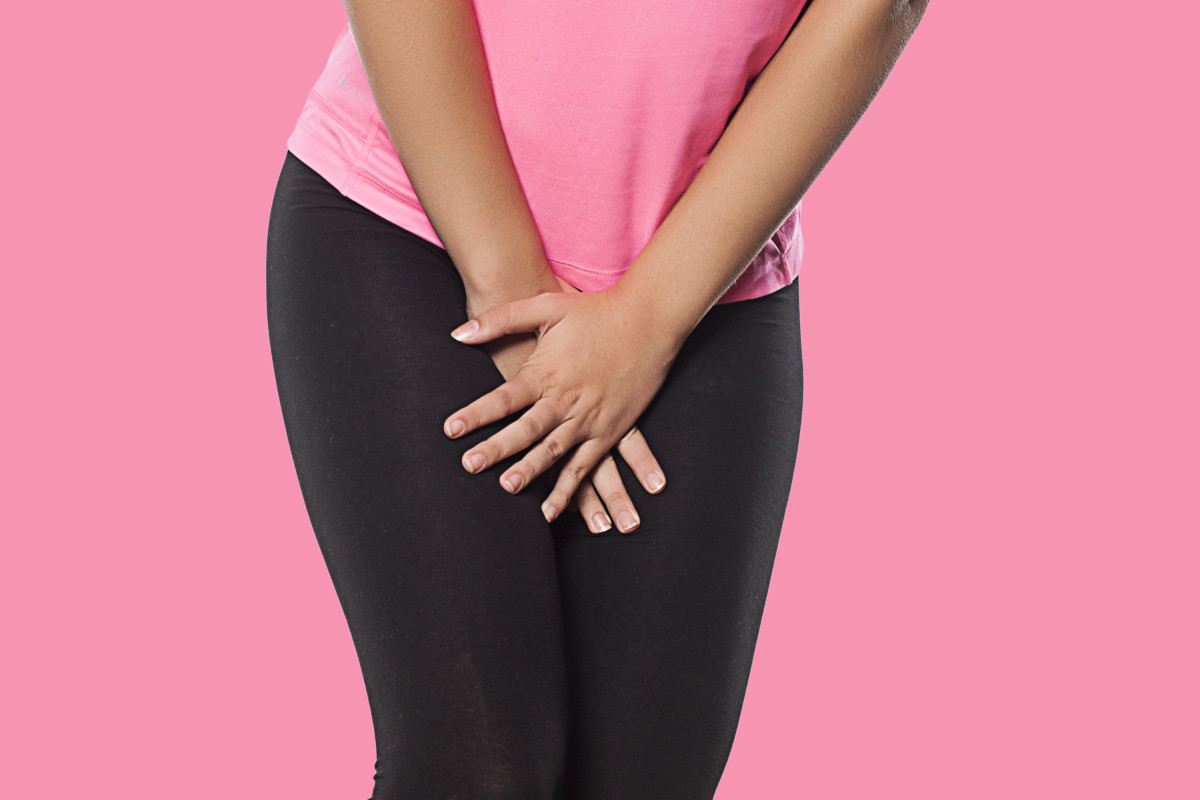 Rare but serious genital infections, as well as one death, have been reported in some patients taking a certain class of type 2 diabetes medicine, the U.S. Food and Drug Administration says

As a result, the FDA has ordered a new warning about this risk to be added to the prescribing information and patient medication guide of all sodium-glucose cotransporter-2 (SGLT2) inhibitors.

The bacterial infection of the genitals and area around the genitals is called necrotizing fasciitis of the perineum, also called Fournier's gangrene. The bacteria typically enter the body through a cut or break in the skin.

Between March 2013 and May 2018, the FDA identified 12 cases of Fournier's gangrene in patients taking an SGLT2 inhibitor. However, this number includes only reported cases and those found in the medical literature, so there may be more cases, the FDA said in a news release.

Fournier's gangrene developed within several months after the 12 patients starting taking an SGLT2 inhibitor, and use of the drug was stopped in most cases. All 12 patients were hospitalized and required surgery. Some patients required multiple disfiguring surgeries, some developed complications, and one patient died, according to the FDA.

A review of more than 30 years of data identified only six cases of Fournier's gangrene among patients taking other classes of diabetes drugs, the FDA said. All six of those cases occurred in men, but five of the 12 recently reported cases involved women.

In 2017, about 1.7 million U.S. patients filled prescriptions for an SGLT2 inhibitor at outpatient retail pharmacies, the FDA said. SGLT2 inhibitors were first approved by the FDA in 2013, and include canagliflozin, dapagliflozin, empagliflozin, and ertugliflozin.

Patients taking these drugs should seek medical attention immediately if they have any tenderness, redness or swelling of the genitals, or the area from the genitals back to the rectum, and have a fever above 100.4 F or a general feeling of being unwell, the FDA advised.

The agency said health care providers should assess patients for Fournier's gangrene if they have such symptoms. If Fournier's gangrene is suspected, start treatment immediately with broad-spectrum antibiotics and surgery if necessary, discontinue the SGLT2 inhibitor, closely monitor blood sugar levels, and provide appropriate alternative therapy for blood sugar control, the agency added.